We are delighted to report that our Under 15 Girls’ Volleyball Team are the Champions of the South West having won the recent JuVoTo Volleyball Series Tournament in Exeter.

Ivybridge Community College would like to congratulate our many sports teams following some very impressive, recent results.

We are delighted to report that our Under 15 Girls’ Volleyball Team are the Champions of the South West having won the recent JuVoTo Volleyball Series Tournament in Exeter.

The victorious team faced others from across the locality as well as groups from Wiltshire and Wales on their way to the title.

Meanwhile, the Year 7 B Football Team were involved in an incredible match, scoring 10 goals against their Cornish opponents without conceding.

On the Rugby Pitch, our Senior Elite Team (pictured) showed grit and determination to edge out their opponents (also from Cornwall) in a close 22-19 win.

Our Year 10 Elite Football Team meanwhile took on a team from Teignbridge winning by 4 goals to 2.

The Year 11 B Team unfortunately lost their match following to their Somerset opponents by 6 goals to 1 (congratulations to the opposing team), but as ever, we thank our players for their participation and representing the College with pride. 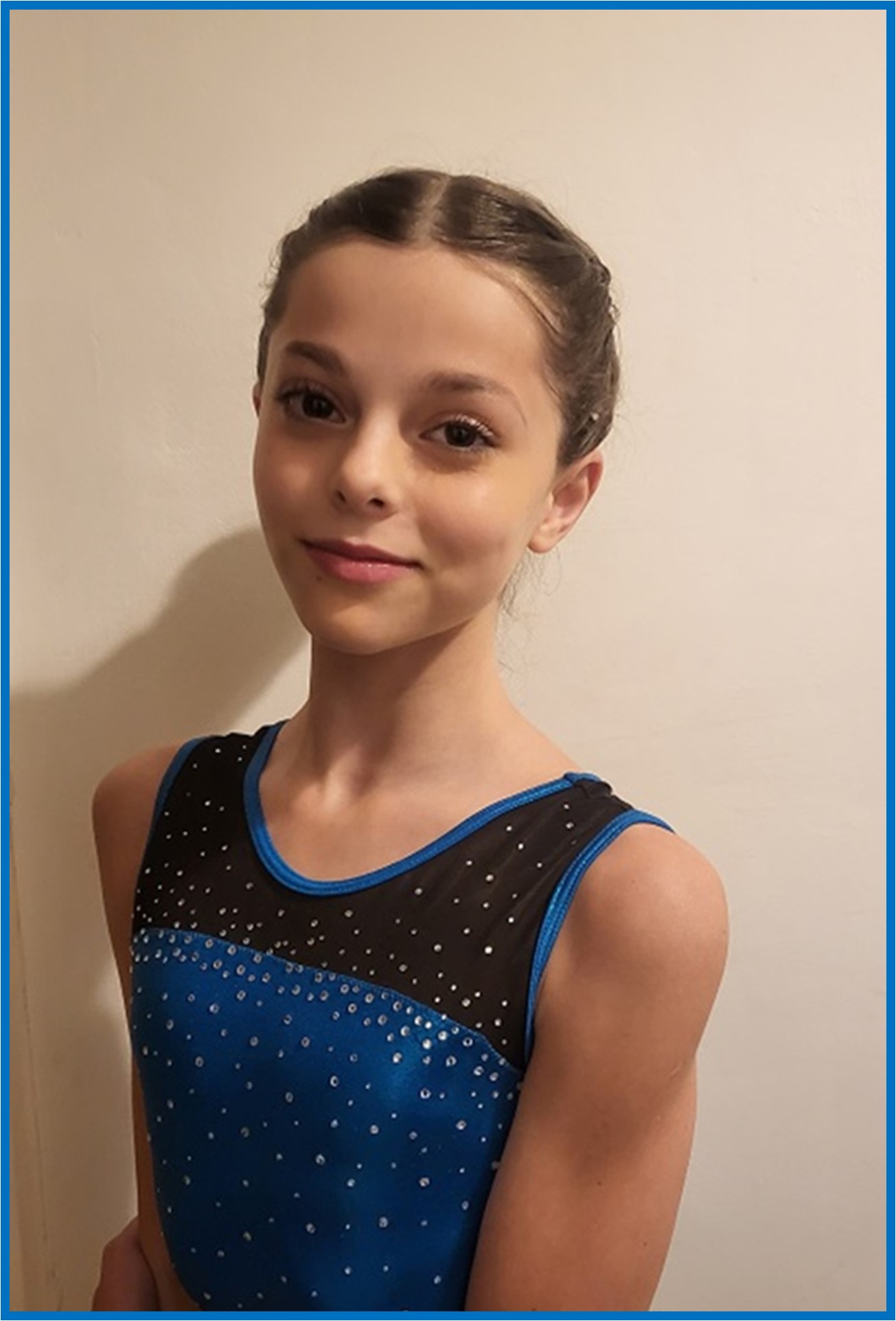 The College would also like to congratulate some of our other budding sports stars for their recent achievements; including Alice Shekhtar (pictured) at a Southern Region Gymnastics competition, as well as those students who were recently invited to join the England Rugby Development Player Programme.

We are proud to see them making the most of their opportunities here at Ivybridge Community College.