Congratulations to them both on these achievements and good luck for your next competition in May. 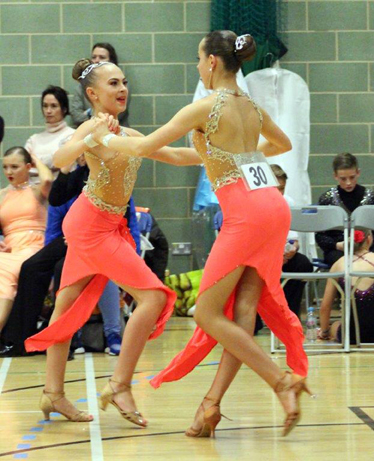