Before the Christmas break, more than 400 plus students gave audiences a night to remember at Ivybridge Community College’s epic Performing Arts Show, Courage.

Tackling the gritty topics of hope, acceptance and friendship, the three-hour performance followed the heartbreaking story of Peter, who, following an unfortunate series of events that spiralled out of control, is left alone, rejected by his friends and unable to personally accept how he looks. 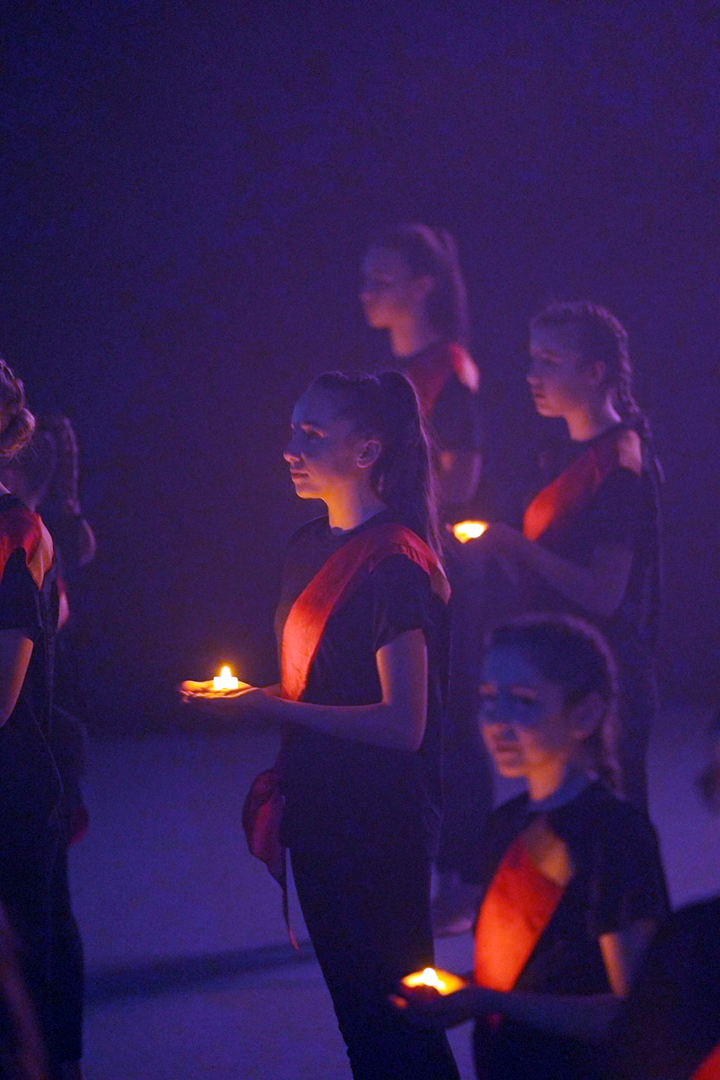 Through the show, the audience was treated to an emotional night of gymnastics, dance, circus performances, musical theatre and wonderful acting that accompanied Peter’s journey of self-discovery through a year of international celebrations. 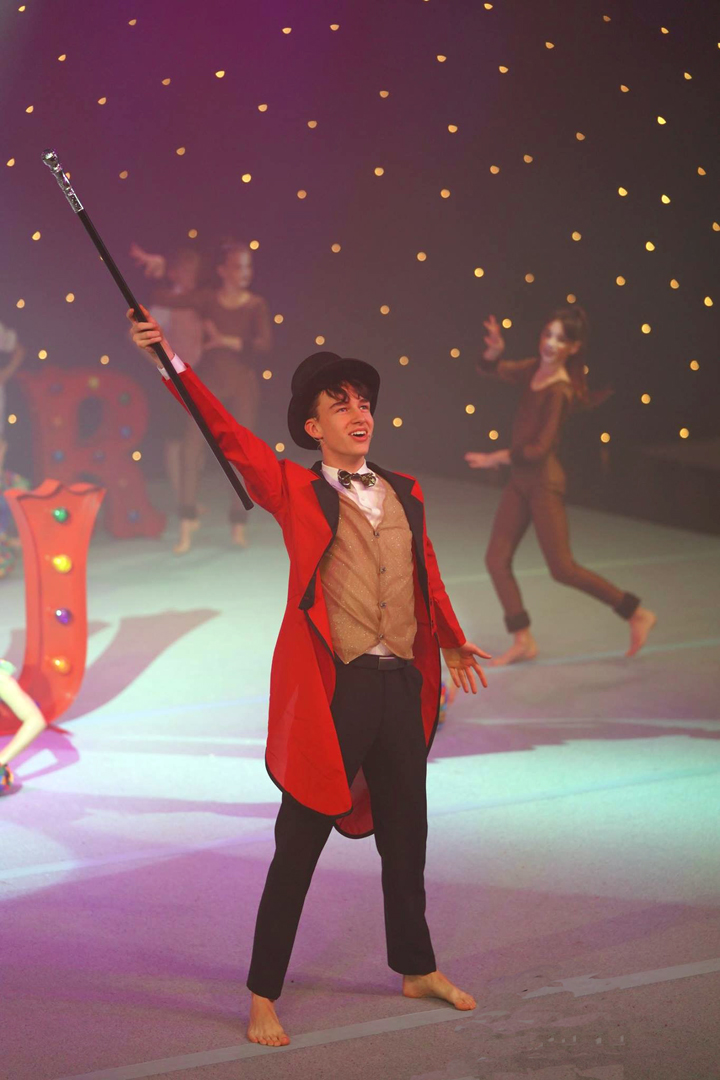 “Courage is the 11th Performing Arts Show that we’ve staged at Ivybridge Community College,” said Helen Reddy, Head of Performing Arts and the show’s director, “and it’s by far the most complex and ambitious.  All 28 acts stand out in their own right as impressive performance pieces, but this year they were all intrinsically woven together by the plight of our main character, Peter.

It’s a story that most of us can identify with on some level and, through the harsh and comedic scenes, Peter helped draw the audience’s attention to some amazing celebrations, and some even more amazing performances by our talented students.

The strength in depth of talent at Ivybridge Community College never ceases to amaze me and the Performing Arts show is the perfect opportunity for our students to demonstrate that to their family, friends and the plethora of others that came to see the show.  It’s certainly an experience that none of them will ever forget and it’s hopefully the springboard that some will use to help forge their future career paths in the Performing Arts.”

In addition to the main storyline, Courage included 28 different acts, showing off a broad spectrum of different performance disciplines.  Acts included a solo rendition of Darkness of the Night by Josh Hansell-Wright;  Festival of Colour by Rec Dance and Rec Gym; aerial trapeze by circus performer Kaisha Dessalines-Wright;  Brazilian Carnival by a combination of cast members;  Trick or Treat by the College’s acrobatic gymnasts; and Freak Flag (from Shrek) by the Musical Theatre Group. 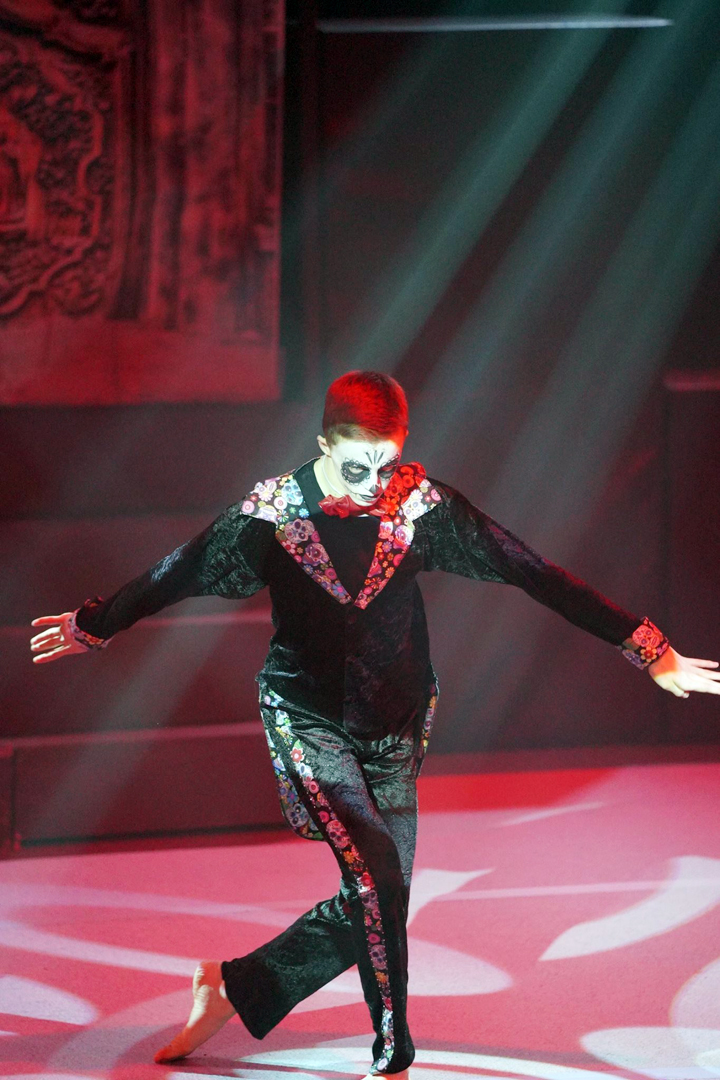 The show sold out to 3,000 audience members over a five day period and involved a huge number of backroom staff.

Once again, College students hosted guest performers from Bochum in Germany, and the show included performances by performers from Honiton Gymnastics Club and the Italia Conti Dance School.

“The show relies on the support of many amazing individuals who spent a huge amount of their personal time helping make the show a reality,” added Helen. “I’d like to extend my personal thanks to all those who helped, from choreographers, scriptwriters, costume makers and the Performing Arts team to fundraisers, make-up artists, lighting technicians, sound engineers and anyone else who gave up their time to assist the show.”

Please click here for further images from the production. 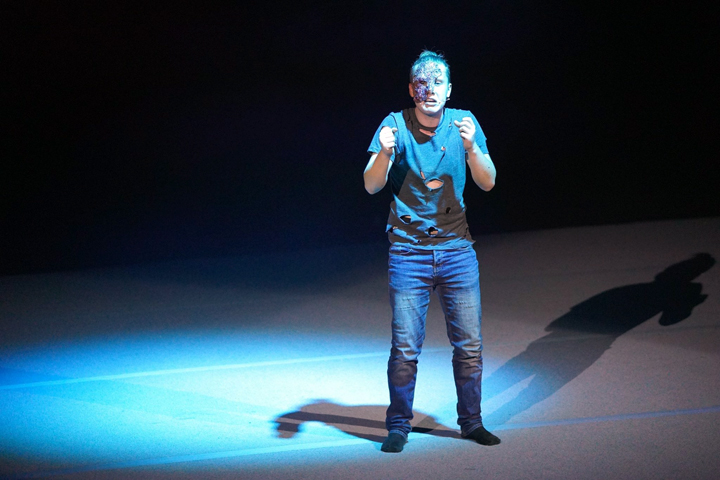