On Friday, 11 May, Years 7, 8 and 9 Netball Academy students set off to Barton Hall, Torquay to compete in the PGL Netball Tournament weekend..

Of the three teams competing over the weekend, the Year 7 Team came fifth in their category, missing out on the semi-final by only one goal.  This was a really good achievement for the girls as this was their very first  competitive tournament as a team.  The Year 8s came third, they played really well, and all tried their best, but missed out on the final by just a few goals.

Congratulations to the Year 9 Team who came first in the tournament.  This was a really good achievement for us and we all worked very hard for it.  We were undefeated throughout the competition, which was another amazing accomplishment. 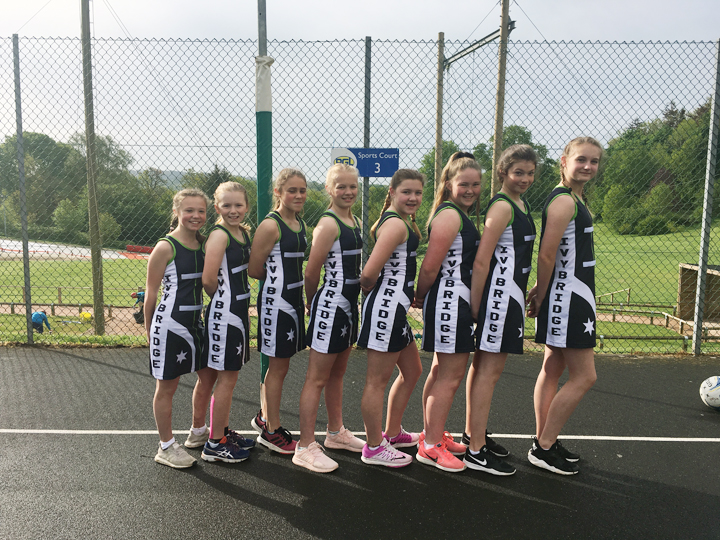 "Although the netball was a big part of our weekend we also had the opportunity to try activities such as, abseiling, climbing, trapeze, aero ball, the big swing and the zip wire.  There was also the chance to dip into the pool, which was rather nice after a hot day of netball.

Whilst we there, we got the opportunity to meet Paige Reid, a member of the 2018 Team Bath Netball Vitality Superleague Squad.  This was a really inspiring opportunity for us all.  Overall it was a really great weekend with great accomplishments for all of the girls."

Year 9 Student and member of the Netball Team 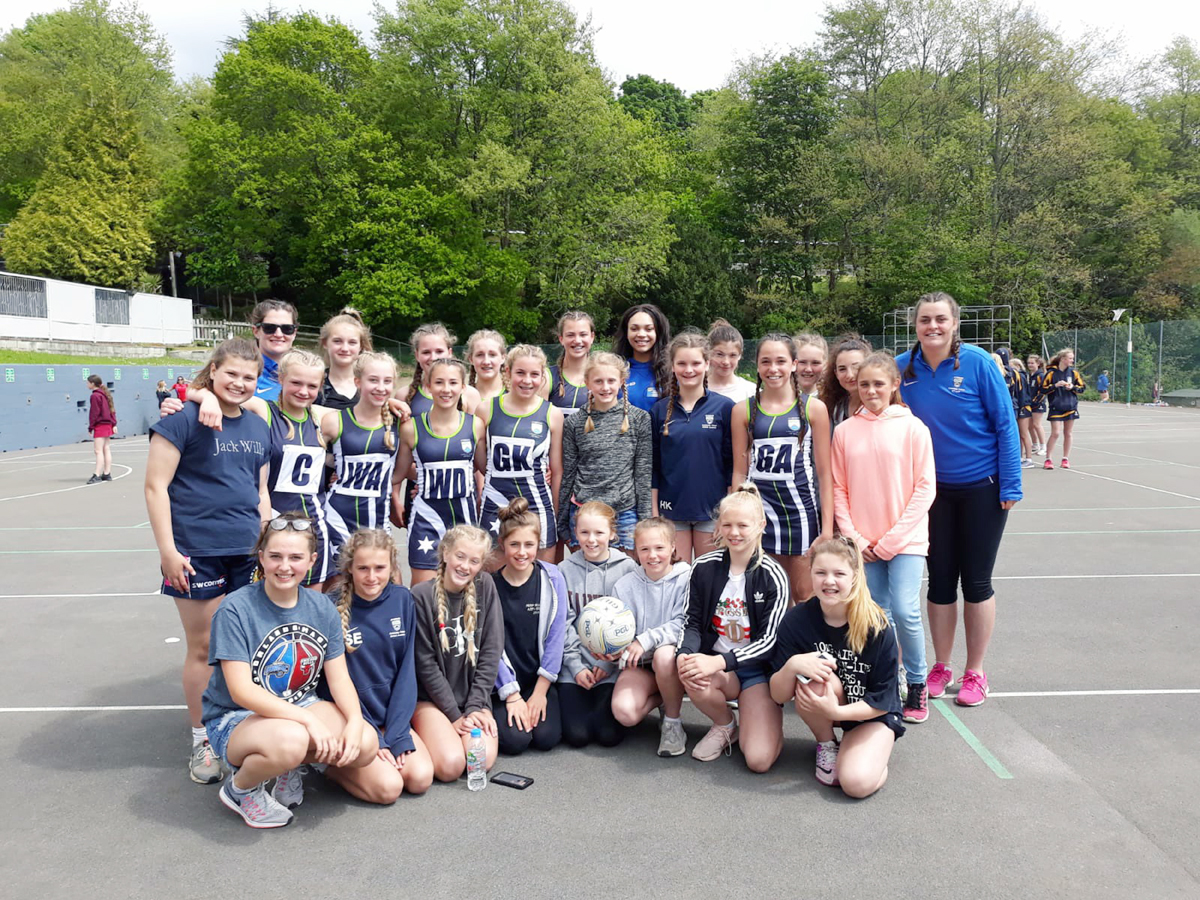