Former  Ivybridge Community College student, Alfie Petch will join up with the England Under 18 Rugby Squad later this year as well as recently signing a professional contract with Exeter Chiefs. 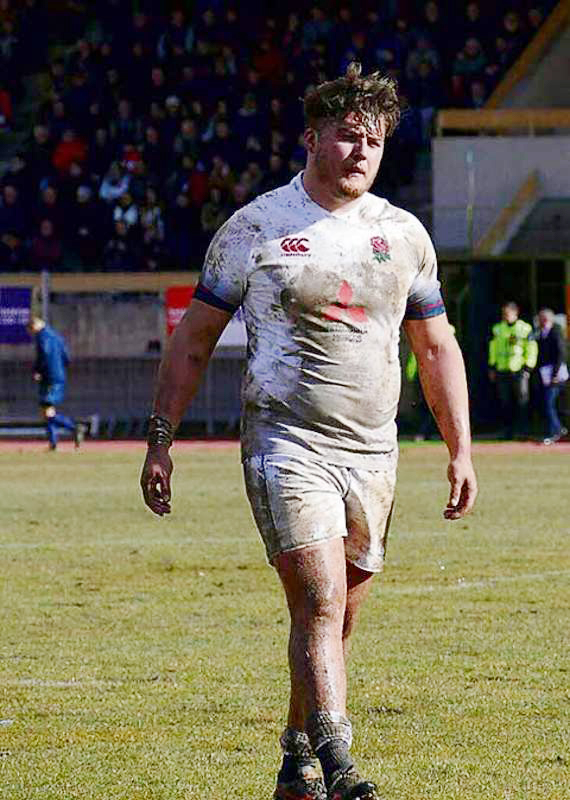 The squad will consist of the best players from the age group across the country, giving Alfie the chance to train and play alongside England’s best young talents.

Having played the game for only three years at Bude RFC before being signed up by the Chiefs Academy at the age of 14, Alfie has made great strides in the early stages of his career, including recently signing a three year professional deal at Sandy Park for the start of the 2018/19 season.

This isn’t the prop’s first taste of International Rugby, however as in 2017 he represented England Under 17s in France.

Alfie is presently completing his Advanced Apprenticeship in Sporting Excellence (AASE) at Exeter College with the Chiefs, but is relishing the challenge the hectic schedule will bring.

He said  “This is a fantastic opportunity and it’ll be great to experience the intensity of the England training routines.  The schedule at the Chiefs Academy is a busy one and with England it will be a mental battle as well as a physical one.”

“Ivybridge Community College continues to be very proud of its continuous and consistent support of its rugby stars of the future”, Gill Taylor, Deputy Principal.