Furthermore, this year the British Championships were combined with the Edinburgh International Meet.  Reid’s ‘junior’ age grouping at this competition had him placed amongst the youngest male swimmers, which also included eighteen year olds.  In competitive swimming ultimately your times are what matter and hundredths of a second count for everything. 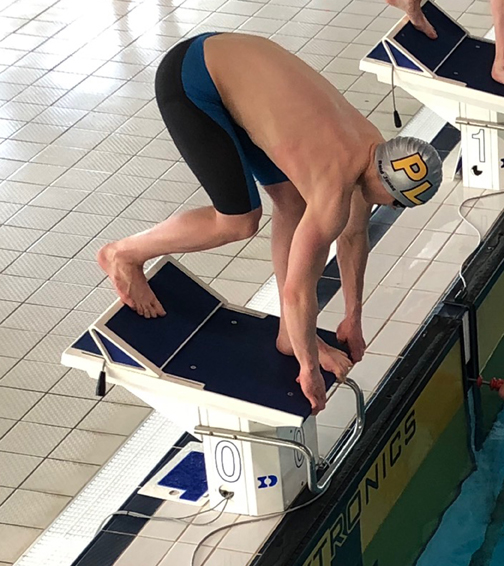 Swimming significantly faster than before in four out of five events, Reid set superb new personal best (PB) times and was close to his existing PB for the other.  Overall Reid thoroughly enjoyed swimming in the Royal Commonwealth Pool in Edinburgh. Partly because this was a fast pool, other factors included the high level of competition; comradery of team mates and the insightfulness as well as support of truly fantastic coaches.

Reid has excelled at the opening of the qualifying window for the British Summer Nationals. The British Rankings System shows where Reid is now placed in his sixteen year old age group in Britain for each event. That is:

These are just Reid’s top five events that he qualified for the British Swimming Championships with.  He has more in the top twenty five for the British Summer Nationals. The training, with Plymouth Leander, is hard and endless but Reid has determination to succeed.