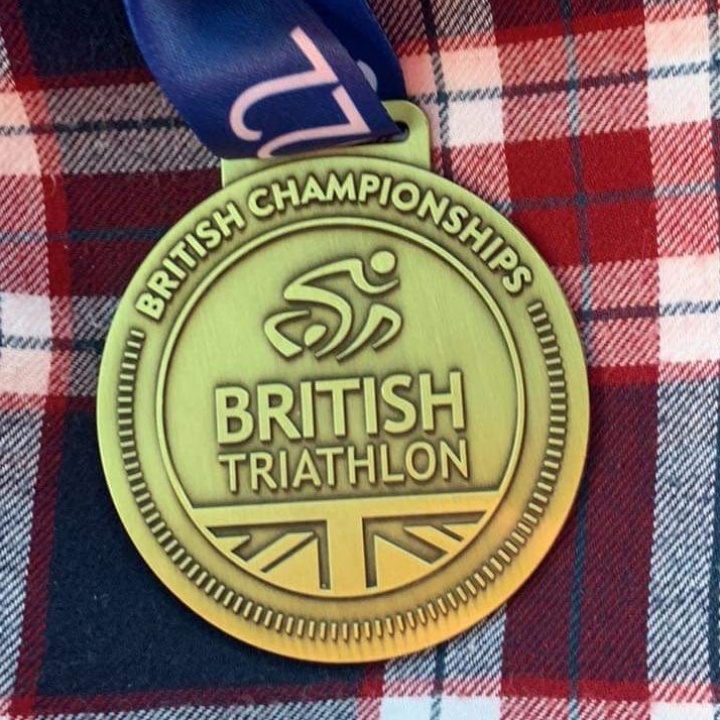 The College is delighted to report that on Sunday, 3 April 2022, Jack won the British Paraduathlon Championships in Loughborough.  This is the first stage of the 2022 Paratri Super Series and involved a 2.5km run, followed by a 10km bike and then another 1.25km run.  Congratulations Jack!

The Importance of Humility and Mutual Respect

Former Ivybridge Community College student, Jack Howitt, shared his life journey since leaving the College in 2018, with the whole College community in an assembly and live virtual Q & A session on Wednesday, 9 February 2022, with Assistant Principal, Amy Pearce. 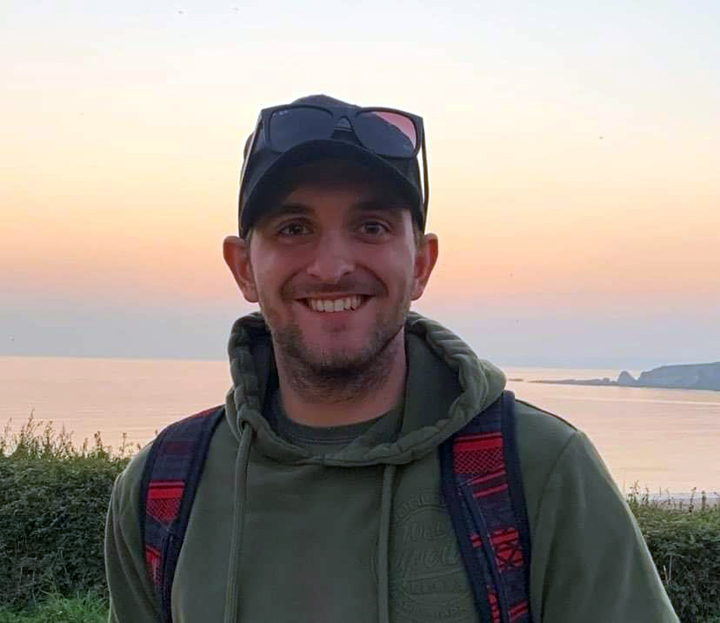 Jack, who is currently 22 years old, talked students eloquently through the medical science behind his 2019 diagnosis of Stage 4 Cancer, leaving him with a 3-5% chance of living more than 5 years, and a 12-18 month average survival rate from diagnosis.

In discussion around our Mental Health and Wellbeing Week, Jack talked about the difficult times he had finding the drive and resilience to test his mental and physical limits to where he is now balancing a university degree, alongside training as a Triathlete to compete in the 2024 Paralympics.

On reflecting on his former self Jack reminded students to always be humble and share mutual respect with everyone.  Jack shared how the support of his family, friends and CrossFit community are his strength to keep persevering, not just in training, but in re-learning to move his limbs in order to swim, run and cycle and pass the challenges set in order to qualify for 2024. 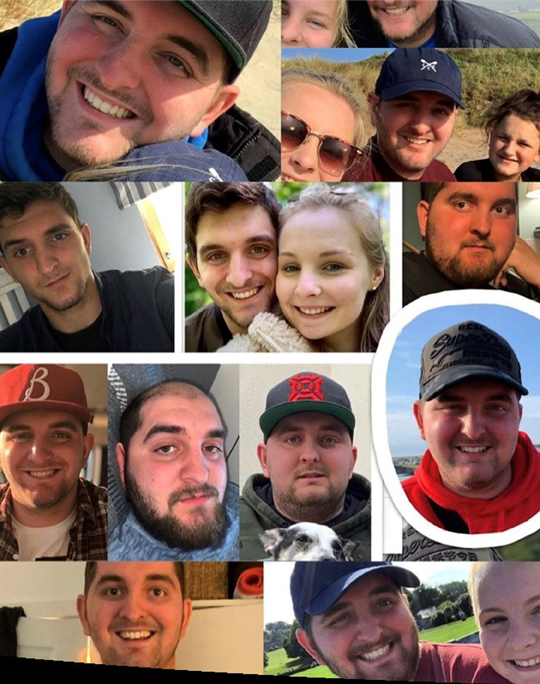 Following the assembly Hannah, in Year 12 said, “He’s an inspiration”, whilst Year 11 student, Olivia, contacted Jack saying, “My Nan had cancer and it’s the worst thing ever.  You deserve this chance”.

Amy Pearce, added, “Jack is an inspiration to our whole community.  Living with cancer and yet sharing openly all he learnt medically, and his own resilience to continue to pursue his dreams in the face of the worst possible prognosis, is quite frankly unbelievable.  He has my utmost respect and support in the challenges he faces ahead.   We hope to help him to raise enough money to make his Paralympic Triathlete dreams to become a reality.”

We will continue to follow Jack’s journey and hope to help him to raise money to support the significant necessary sponsorship required to help him achieve his goal through his determination to live with cancer and live life to the full.  For further information on Jack’s journey, or to help him with his fundraising, please visit his gofundme page:  https://gofund.me/8db6e6bf . You can also follow him on Instagram - jackrehab_. 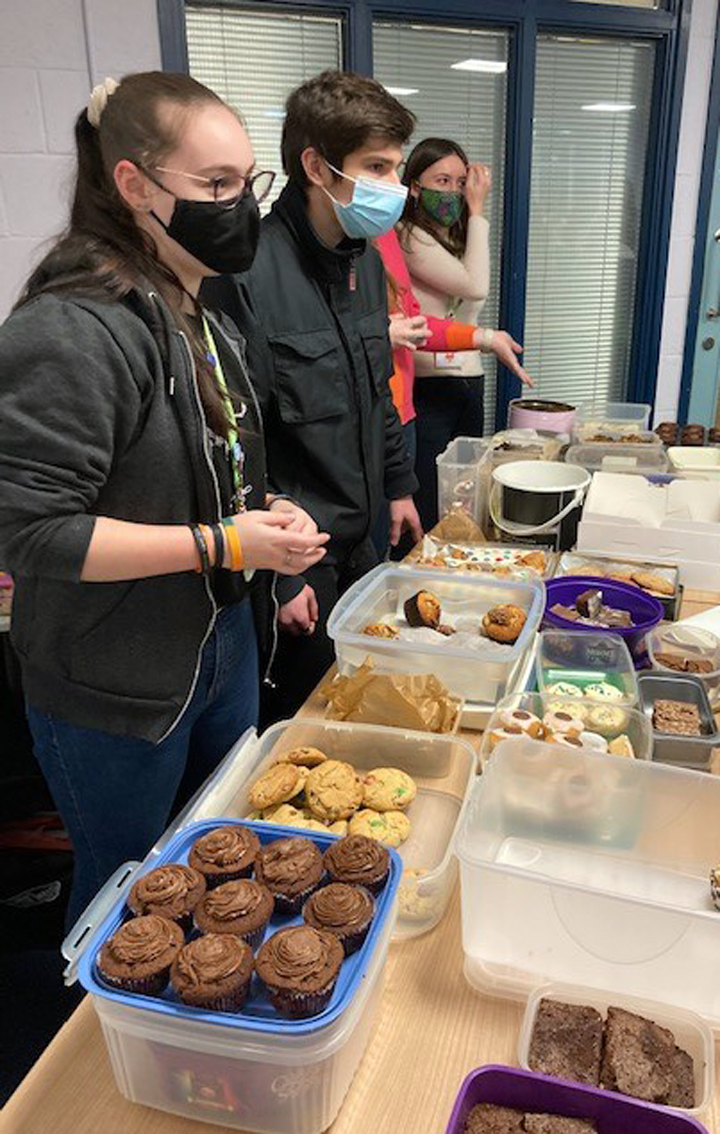 Inspired by Jack Howitt’s courageous story, Ivybridge Community College Sixth Form students have set themselves numerous fund-raising challenges.  This was launched with an impressive cake sale, which raised in excess of £350.  Kim Daniel, Sixth Form Personal Development and Welfare Leader, said, “This is an astonishing amount for a cake sale.  So many cakes were baked by both Year 12 and 13 students; I am so proud of them and the way they have contributed.  The Sixth Form Council students and Sharon Terry, Sixth Form Pastoral Leader, were instrumental in making this happen.  It has been fantastic to see how the students are getting behind Jack and being so supportive.”

The Sixth Form Council has also planned a Tutor Triathlon, starting at the beginning of March. The aim is for each Tutor Group to compete and clock up mileage either by running, swimming, cycling, or walking over a four week period.   Each Tutor Group will attempt to raise at least £50, thereby hopefully raising over £1000 through the Triathlon alone.