He followed this up with a fifth place finish in the HSBC UK National XC Championships.

From June to September Ollie also competed in the HSBC National XC Race Series, finishing in eighth overall and placing fourth in the British Cycling National Rankings with 770 points.

Ollie said: “Being the regional champion at the start of the season was a great achievement for me and it helped build my confidence ahead of the National Series races.  A podium position in the National Championship would have been a dream come true, but with several of the best riders in the country who are a year older than me it was a tall order.”

Ollie started the year with a convincing win at the purpose-built Woody’s Bike Park, near Fowey in Cornwall, which featured some large obstacles and steep rock gardens.  Finishing six minutes ahead of his nearest competitor, Ollie also lapped some of the adults in the fun race. 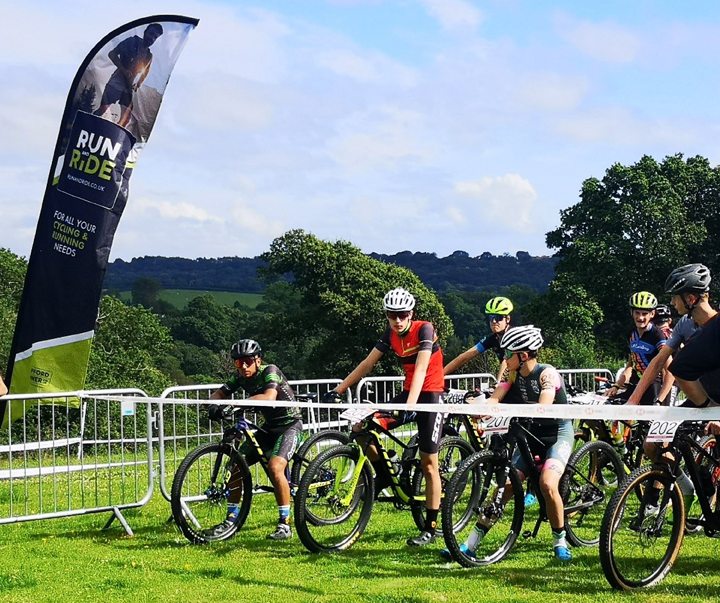 Ollie then started his campaign in the HSBC National XC Race Series – a series of five races across the UK (in which Ollie took part in four) – beginning with another meet at Woodys Bike Park.  This was followed by three more series races in Monmouth in Wales; Ringwood in Hampshire; and Cannock in the West Midlands.  Taking place over a three-month period, the races included a 10th, an eighth and two seventh place finishes for Ollie. 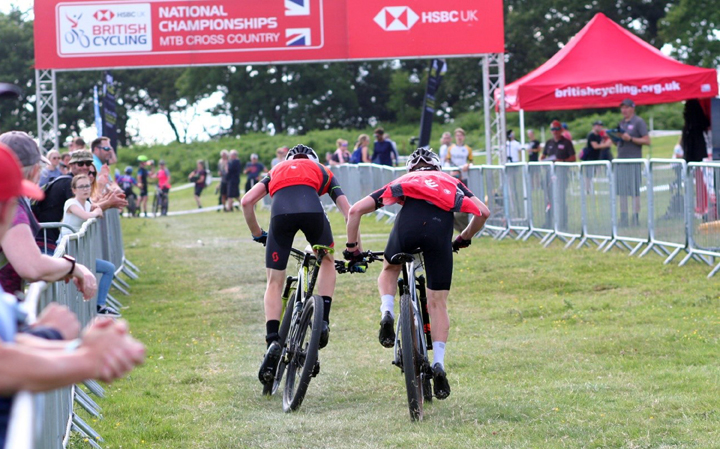 The 2021 National XC Race Series was split up by a run of other meets, including the HSBC National XC Championships at Newnham Park in Plymouth and the local Grammercombe Summer XC Race, where Ollie blitzed the local field, leaving the next-placed rider several minutes behind.

Ollie is now preparing a training plan for 2022, with the aim of a top three podium finish in both the National Series and the National Championships.

Helen Reddy, Director of Sport at Ivybridge Community College, said: “Cross-country mountain bike racing requires a great mix of skill and fitness and Ollie has done tremendously well to compete at such a high level with riders much older than him.  We wish Ollie all the best for the 2022 season and look forward to helping him improve his endurance, power and bike handling skills as part of his place on the Ivybridge Community College Elite Talent Programme.”