Pen Portraits of our Governors

Meet the Governing team below

"They fulfil their statutory responsibilities, such as to keep students safe, in a highly effective manner." OFSTED October 2013 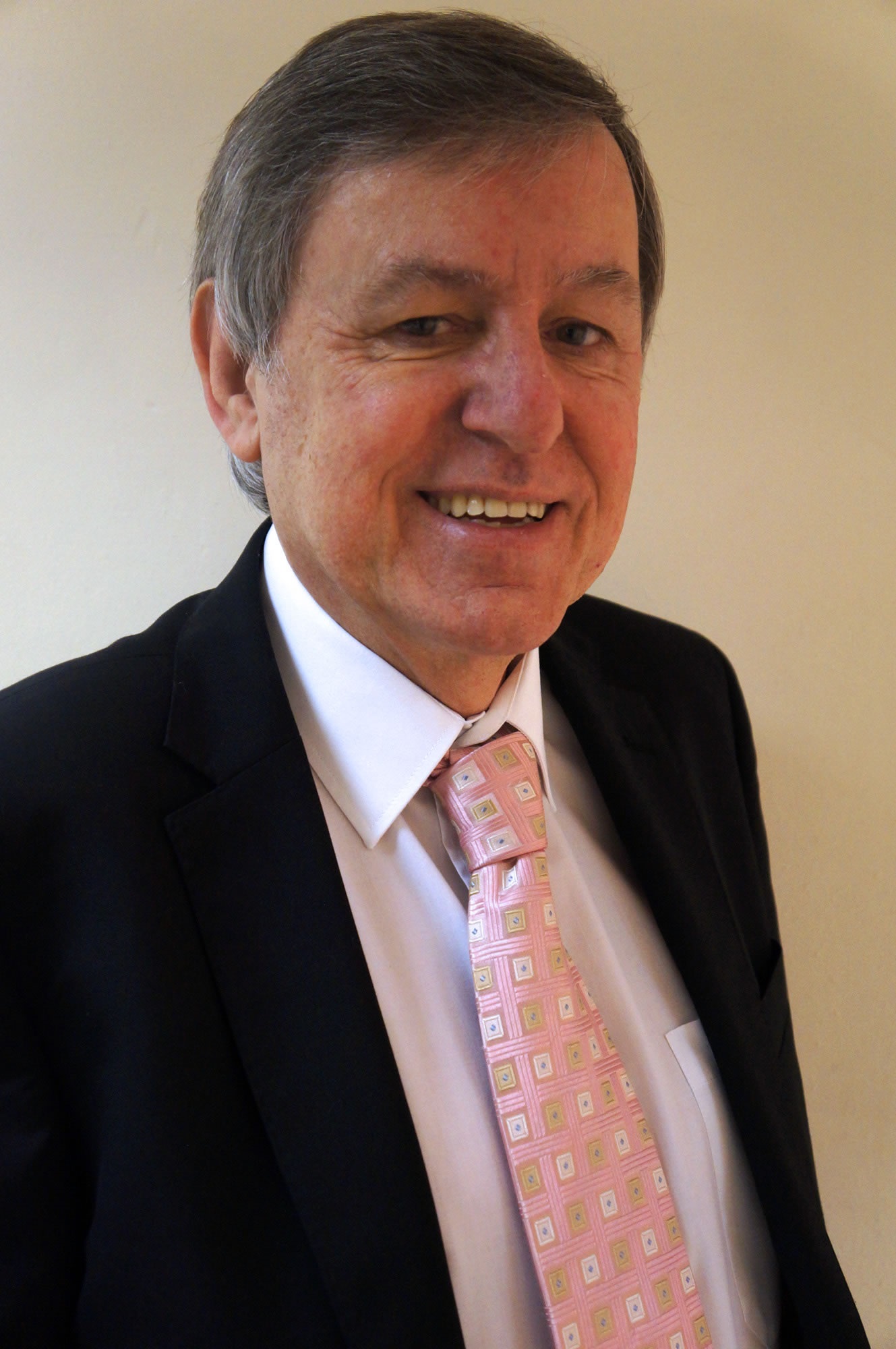 Michael is the Chair of Governors at the College and Director of WeST.  Michael is Chair of the HR Committee of the Trust and is a member of the Remuneration and Estates Committees.

He spent his career in the Civil Service, working initially for the Ministry of Pensions and National Insurance and later succeeding agencies.  He then moved to the Ministry of Defence, serving as a Higher Executive Officer.  In his last post prior to retirement, as the Business Manager at Ilford Park Polish Home, Stover, Michael found himself in a culturally unique and challenging environment steeped in history.  He was awarded the Knight’s Cross of the Order of Merit of the Republic of Poland in 2005 for his services to Polish veterans, who served under British command during the Second World War.

Michael is in his twenty fourth year as a Governor of the College and previously was Chair of Governors at Manor Primary School.  He has lived in Ivybridge for forty years and devoted himself to the Community, serving on the Ivybridge Town Council for thirteen years and the South Hams District Council for twenty years.  He has held the offices of Town Mayor from 1994-96 and Chairman of the District Council from      2004-05.  Michael served as an Executive Member at South Hams for a decade and was Chair of the Overview and Scrutiny Committee for the past 4 years. 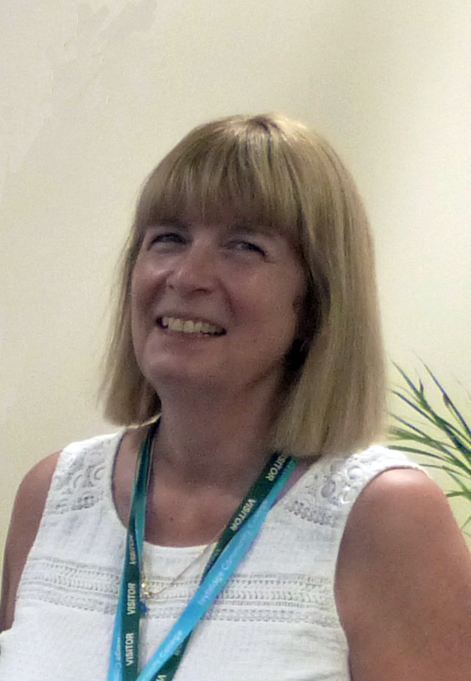 Ruth is Vice-Chair, a co-opted Governor and has been a parent at the College.  She serves on the Education Standards Committee and HR Committee for the Trust and is currently lead governor for behaviour and attendance, personal development and wellbeing for the College.

Following a first degree in Social Policy, Ruth initially developed her professional career in HR in Local Government, gained a MBA and Fellowship of the Chartered Institute of Personnel and Development serving in a number of senior roles.  She subsequently held roles as Corporate Services Director, an Assistant Provost at a University, a Senior Civil Servant in the Home Office and Group Corporate Services Director for the London Development Agency acting as Senior Responsible Officer for a range of projects relating to Olympic delivery.

Resident in Sparkwell, she was Chair of Sparkwell All Saints Primary School until Summer 2017, where she also oversaw the project management of the construction of a new school building.  She is Vice-Chair of Sparkwell Parish Council and is currently leading on wildlife friendly initiatives, including a nectar-rich planting corridor for Sparkwell village and a community orchard in Lee Mill.  She is lead sponsor for a Community Fibre bid for Sparkwell and a foundation Director for the Newnham Solar Fund which largely encourages environmental community initiatives.

Ruth is a qualified community and workplace mediator and also a certified management coach and NLP practitioner.  She runs a small HR consultancy practice with her husband, Larry, and also provides a variety of voluntary support, including as an employment advisor to Narcolepsy UK.  Ruth is a keen advocate of environmental matters and enjoys walks in the countryside with her 2 dogs.

Charles Thornton MBA PhD has worked in commercial banking and Higher Education; he currently lectures at Plymouth University and is an Associate of the London Institute of Banking and Finance.

Charles has been a Parent Governor since December 2013 and is Vice Chair of the Ivybridge Academy Trust Audit and Risk Committee.

He is passionate about the value of education and believes that high quality education should be available to all.

In his spare time, he enjoys being with his family and exploring the SW countryside. 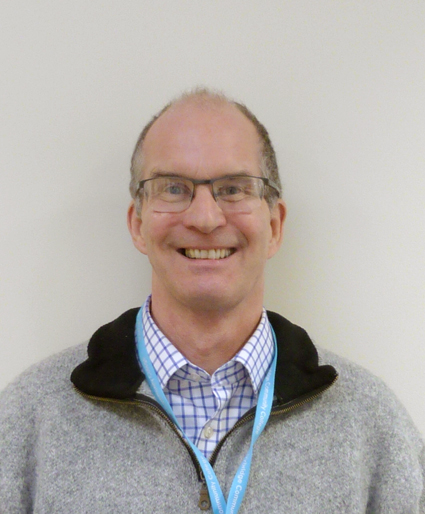 Richard grew up in Modbury and has lived or worked in Ivybridge itself for over 30 years.  He has lived in South Devon all his life and understands the smaller towns and villages as well as the Plymouth area that feed into Ivybridge Community College.

Richard has been part of, and chaired, a number of Ivybridge Community Groups such as the the Ivybridge Regeneration Group and Chamber of Commerce.

He has a Business Degree and owns and operates a Commercial Property Business from Ivybridge for over 25 years.  Richard enjoys travel, exploring and sport.  Having an interest in Geography and History he finds travelling exciting and educational.

Richard's Governor areas include the Teaching School and Teacher development as well as Pupil Premium and disadvantaged children. 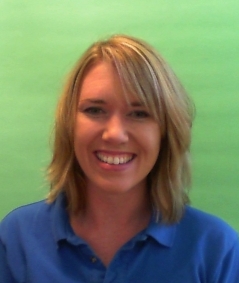 Coral is a Biomedical Science graduate from Plymouth University with a Teaching Degree specialising in Science from Kings College.  She has been teaching for nine years now, with experience working in inner city London before she moved to teach in Devon. She is now the Head of Education and Research at Dartmoor Zoological Park looking after a growing team of educators, presenters and researchers from universities across the country. Coral also lectures for Duchy College and teaches further education courses based at the zoo. Recently she graduated with a Masters in Conservation Biology from the University of Plymouth and published her research.

Coral and her family have only recently moved from Ivybridge after living there for 6 years to live closer to family.

Caroline is an Associate Leader and Teacher of English at Ivybridge Community College.  She represents the Teaching staff at the Governor meetings. 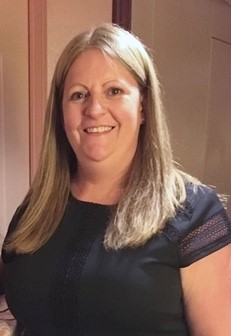 Tracey graduated from Plymouth University with a degree in Teaching and she has taught across Foundation and Key Stage 1. During this time, she successfully completed her Middle Leadership Qualification and was involved in implementing whole school initiatives.

Tracey now works as a Higher-Level Teaching Assistant (HLTA) in a local primary school. Within this role she is responsible for covering classes to release teachers for their non-contact time and she also works with groups of children carrying out interventions across different areas of the curriculum.

Tracey has previously been involved with her children’s primary school PTFA, where she held the positions of Vice Chair or Secretary over a period of 8 years.  She has also been a Trustee for a local Breakfast and After School Club.

Tracey is passionate about education and believes that all children should be given opportunities to succeed and excel. 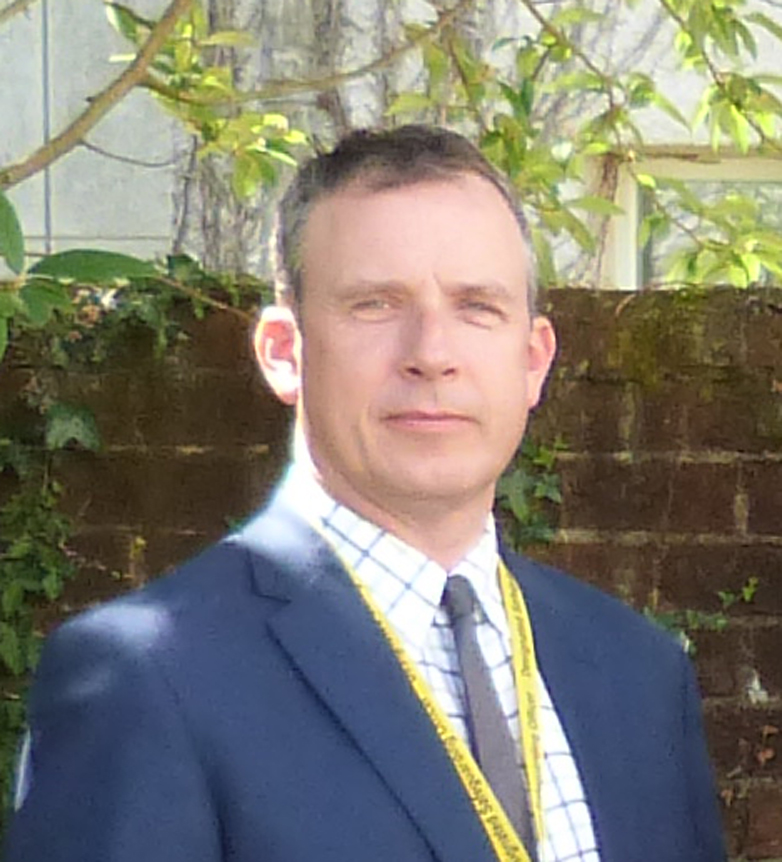 Simon is the Performing Arts Manager and a Safeguarding Officer at the College.  He also has links with the Estates Director for Health and Safety.  He represents the Non-Teaching staff at the Governor meetings.