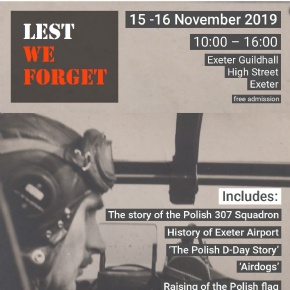 This event also marks the 75th anniversary of D-Day, by commemorating Poles who took part in D-Day.

The ‘Lest We Forget’ includes:

On Friday 15 November, ‘307 Squadron Day’, at 10:00 the Polish flag will be raised over the Guildhall by the Deputy Lord Mayor of Exeter. 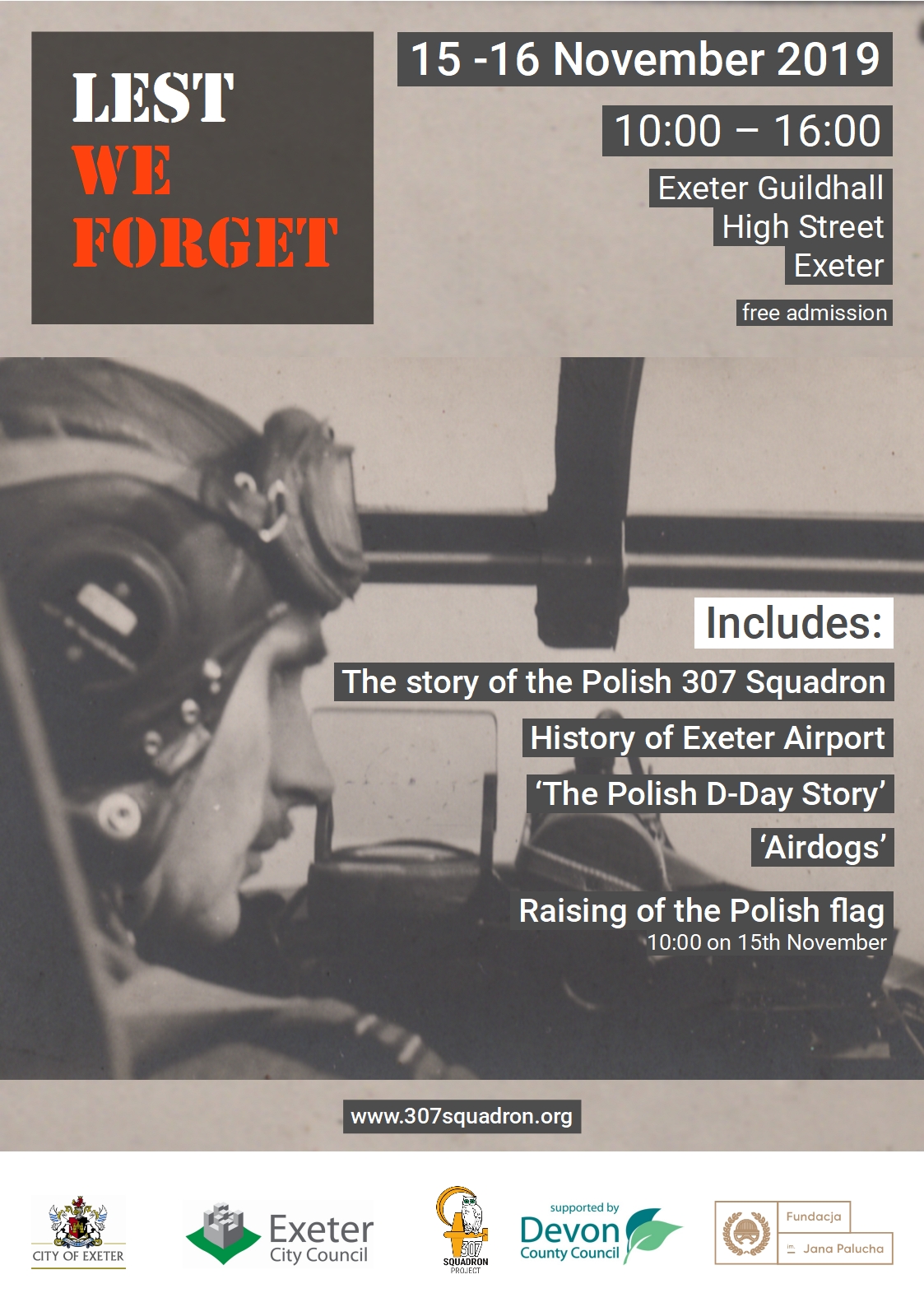