The Sports Academies at Ivybridge Community College compete in numerous events, and we are delighted to showcase their achievements. 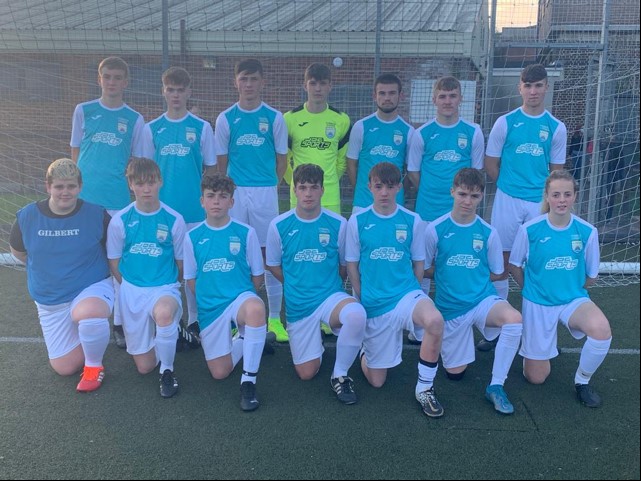 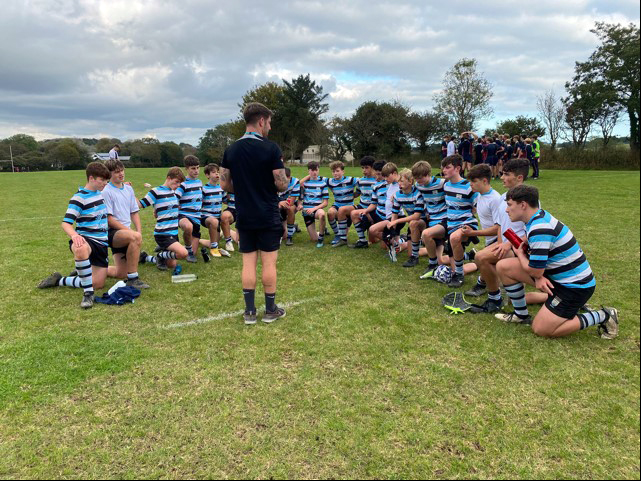 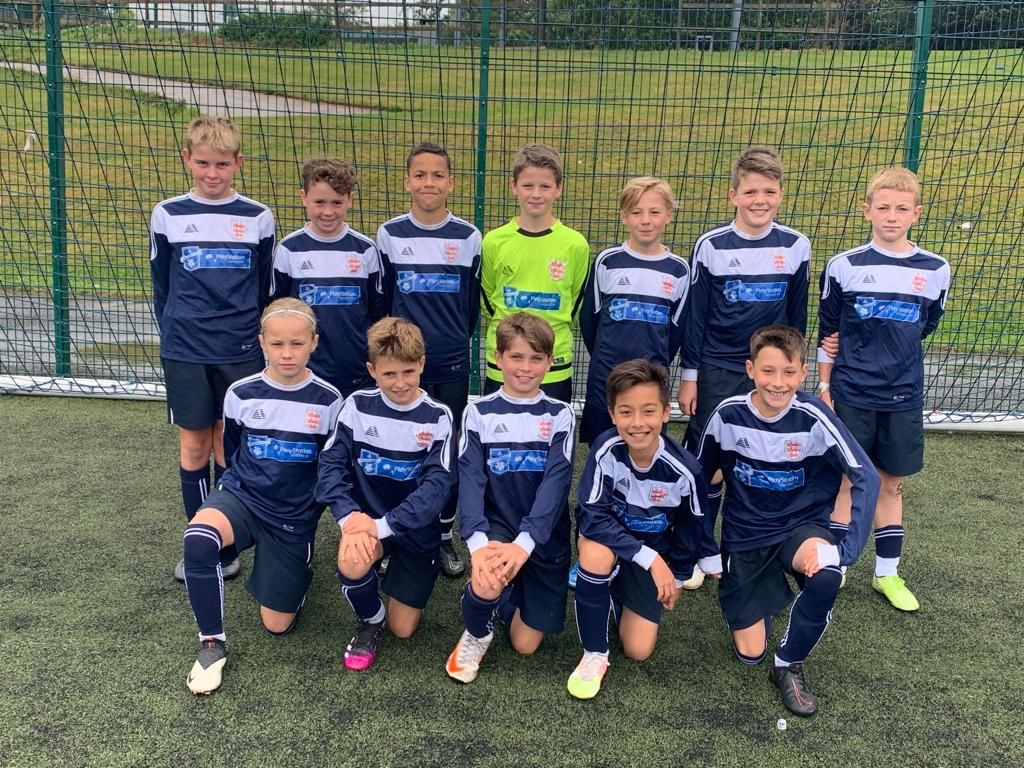 Won 29-0 against Blundells in the Natwest Cup 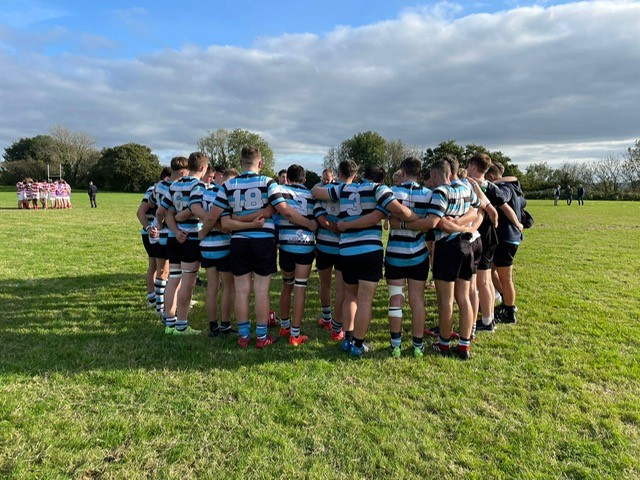 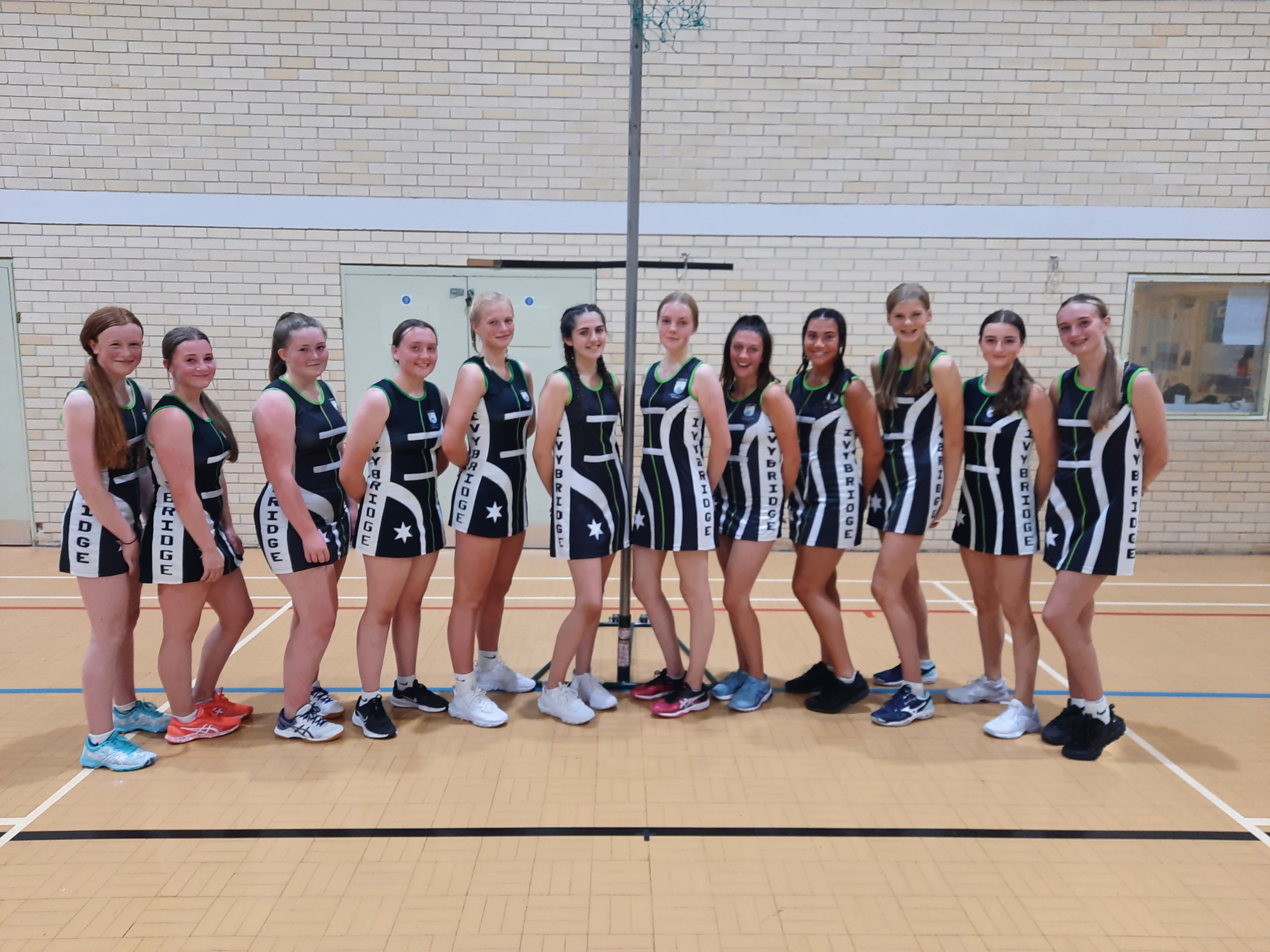 The U16 headed to Maynard School on their first fixture of 2021.  A tough contest against a well-practiced Maynard team meant the girls eventually lost but put up a good fight until the end with all 12 of the team getting on court. Spirits are still high as they go into the Plate section of the tournament.

The U15 National Cup Team looked forward to their first game of 2021 against Tiverton High School.  The game was our first home game of the year at the College and what a game it was. The girls were very confident on court and came away with a very convincing win 43 - 5.  This has given the girls confidence as they progress onto the next stage of the competition.  A very positive start for a very able Year Group who we have high hopes for.

The Year 7 Team started off their Elite National Cup campaign with a convincing win over a good Torquay Academy side.  In a very competitive game Ivybridge ran out worthy winners 4-1 with goals from influential skipper Bartlett, Locke and two from Burch.

It was skipper Bartlett who scored the first goal of the campaign with a long range finish which their goalkeeper failed to hold.

Burch, who was a constant thorn in the Torquay Academy defence scored the second with a good finish from the edge of the box.  It was Burch who got the third just before half-time with a neat finish one-on-one with the keeper.

Torquay Academy started stronger in the second half and put lots of pressure on the Ivybridge rear guard but with a well marshalled defence held firm by Bartlett the Ivybridge defence was eventually breached in the 40th minute when Torquay scored.

Ivybridge were under lots of pressure but the defence held firm and with some outstanding saves from goalkeeper Thomas.  Ivybridge always look to play on the break and this proved pivotal when Locke smashed the ball into the roof for the net giving Ivybridge a well-earned victory and now look forward to an away tie against Wotton Bassett Academy in the next round.

Ivybridge Community College started this game at a high tempo and Paignton did well to contain Ivybridge for the first 10 minutes.  It was then when Birch broke the deadlock with a fine strike with a great ball through by Patrick.

Ivybridge dominated the game and in the 20th minute another great through ball by Patrick saw Birch put his powerful shot into the roof of the net to complete his brace.

Birch completed his hat trick in the 23rd minute when he went one-on-one with the goalkeeper having been put through by Pedrick.

In the 60th minute Patrick did great work in the box and worked his way to the by line to pull the ball back for Pragnell to finish with ease from 6 yards.

Farmer slotted home a penalty in the 70th minute after the dangerous Birch was bundle over in the penalty box.

Patrick completed the scoring in the 73rd minute with a fine strike from 12 yards.

Ivybridge Community College U15 Boys started their National Cup campaign with a convincing 3 -1 win against a very strong Torquay Academy side.

Ivybridge started the stronger of the two teams but found themselves a goal down after only five minutes when Torquay caught Ivybridge on a quick counter attack giving Burstow no chance in the Ivybridge goal.

This seemed to spur Ivybridge into action and then they dominated large periods of the first half.  Ireland soon equalised with a great header from Oaks' corner.

Oaks then got on the score sheet himself with a goal direct from a corner soon after the equaliser.

Ivybridge continued the second-half in the same form and went onto dominate large parts of the game and their pressure enabled Gillfillian to extend Ivybridge’s lead with a tap in at the back post.

Torquay put some heavy pressure on the Ivybridge defence but the rear guard held firm and Ivybridge saw out a great result winning 3-1.