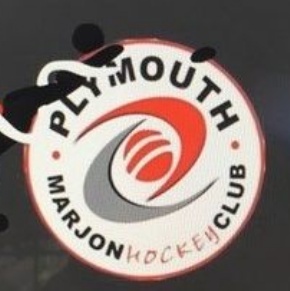 This was Katie’s first season playing for the Ladies’ Team having played Junior Hockey for PMHC for the past four seasons.  Katie progressed quickly to the second Ladies’ Team and was presented the award for her “Great attitude, is hard working, accepts feedback and is always looking to improve.”   Additional Ivybridge Community College students who won awards include:  Ilana, in Year 11, who was awarded the ‘Most Improved Woman’ and Sara, in Year 12, who was awarded the ‘4th Team Player of the Season’ Award.

Katie was also selected to play for the Devon U14 Girls’ Hockey team and then progressed to be selected for the England Hockey U15 Girls’ Performance Centre, which is a fantastic achievement.

Katie started playing hockey at Ivybridge Hockey Club at the age of 10 years, and has a real passion for hockey and would urge anyone who might be interested in hockey to give it a go!