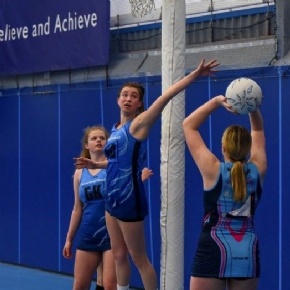 Ivybridge Community College Year 11 student, Grace Kellett, was selected to play for the Devon Girls’ U18 Netball Team again this year, having represented Devon for the last four years.

Unfortunately this year the dates clashed with the final round of the regional netball league it was a very difficult choice to make.  The netball league is played over several months with eight teams playing each other twice over the season.  Grace plays for the U16 Warriors Team, which is part of the Teignbridge Titans Netball Club based in Paignton.  They were sitting at the top of the Division 1 League table with two tough matches remaining.  After a successful day, the team finished as the South West Champions.  This win puts them through to the National Finals, which should have taken place in early May, but hopefully the girls will have the opportunity to compete against the other regional finalists at a later date.

This follows their success earlier in the season in Essex, where they lifted the winner’s trophy at ENG Sports UK U16 Netball Cup Western finals. 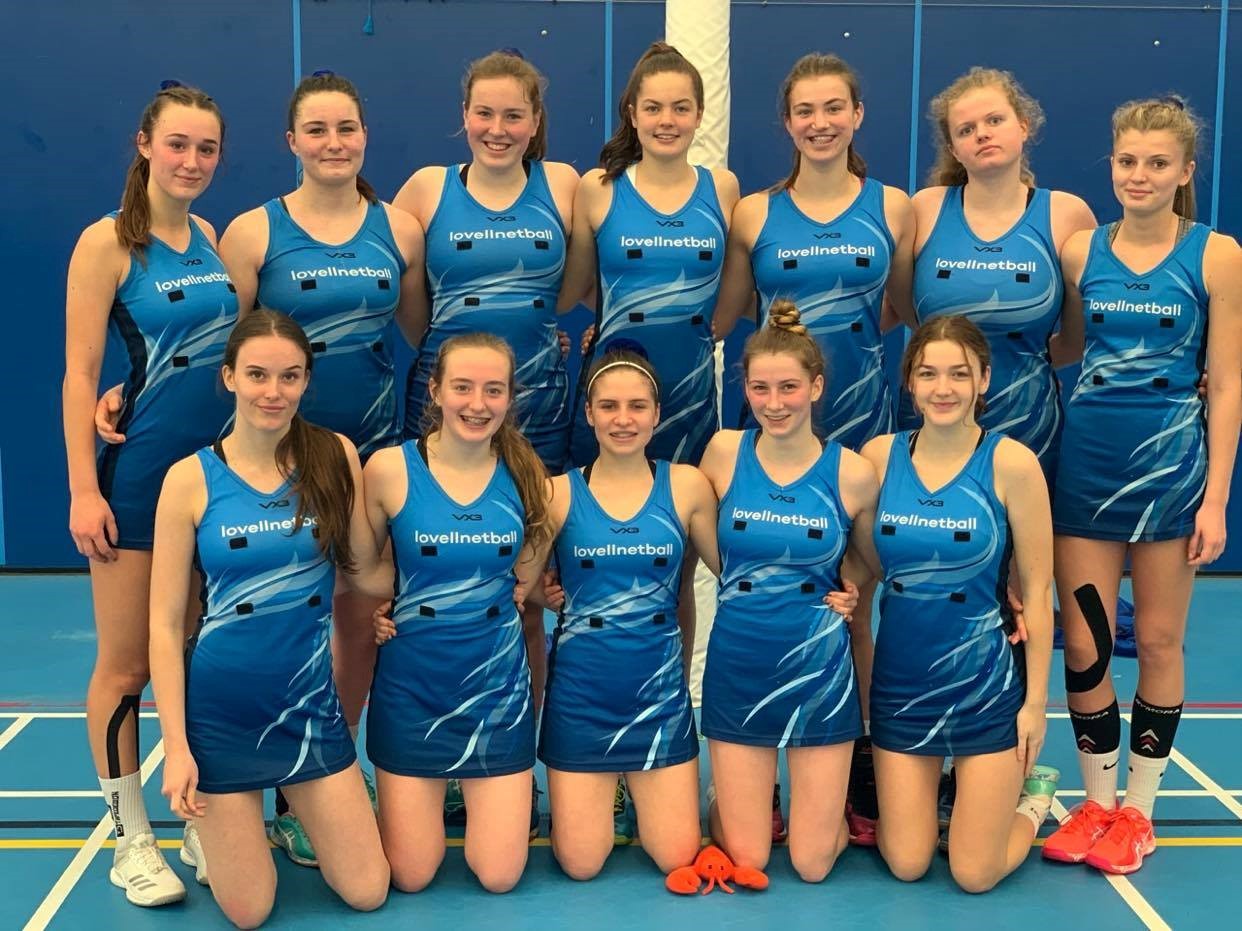