Ivybridge Community College had the privilege of hosting Lee Spencer ‘The Rowing Marine’ for the day on Wednesday, 26 February to deliver a variety of sessions to students.

The day consisted of assemblies to Years 8, 9 and 10 as well as bespoke workshops with KS4 students.  To support our focus on Character Education, Lee was keen to deliver a key message to our students to “believe in themselves, believe in their dreams and not be defined by what they can do.” 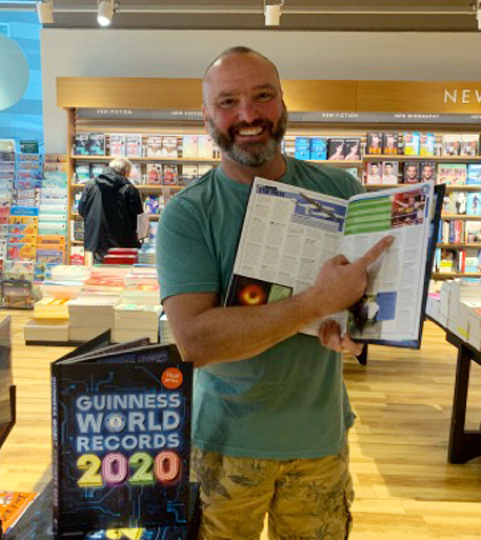 Lee is a passionate speaker who although he has often struggled in life and ‘failed’ is not scared to try again and to succeed. He said, “I don’t believe anyone should be defined by something they can’t do or their limitations. It’s about rediscovering who you are, not redefining who you are and being labelled.  I feel passionately about raising awareness of this and challenging these preconceptions. Disabilities vary and they aren’t just physical either.  I hope I am able to inspire all those who seek to rediscover themselves and raise awareness and funds for two very worthy charities that have supported and inspired me.”

Lee Spencer was in the Royal Marines and he did not stop dreaming.  After serving in the Marines for 24 years, Lee suffered significant injury resulting in the loss of a limb.  No longer in active service, Lee now dedicates his life to raising awareness of taking the ‘Dis out of Disability’.  In doing so, he has gained a wealth of supporters.  Now a world record breaker after rowing across the Atlantic Ocean alone least year, he continues to set himself life changing challenges with a view to inspiring others. 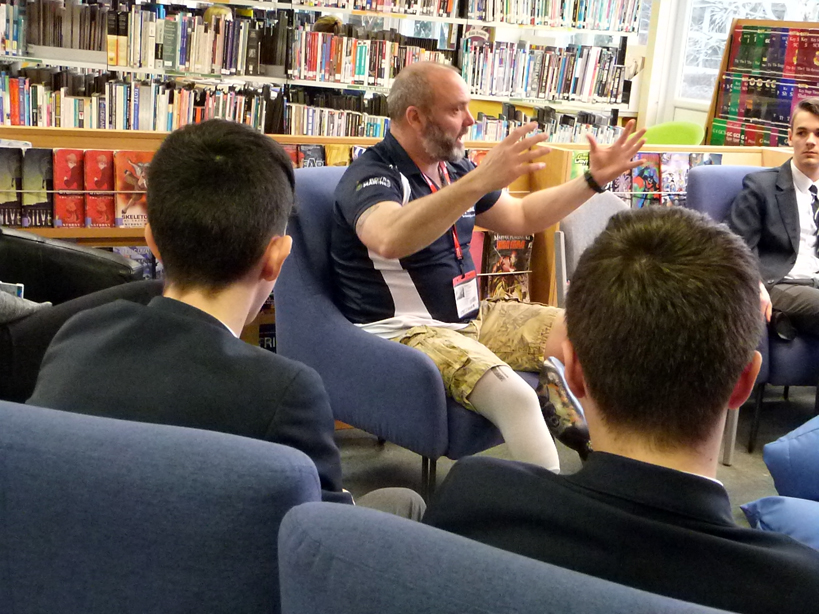 Students had the opportunity to speak to Lee one to one throughout the day and they were truly inspired by his life story.  We continue to support Lee in his future goals and we look forward to hosting him again in the not too distant future.

"Lee was an inspiration to me.  His talk about his life and struggles really made a difference to my mind-set.  It made me want to do stuff I didn't think I could do.  I would recommend Lee to anyone having a tough time because if he can cross the ocean, anyone can do anything."  Alex, Year 11 student.

At Ivybridge Community College it is important that we share the positive message of hope and resilience with all of our students. Lee has asked that the College continues to share his positive message that we are "Not defined by disability" and that "if you haven’t ever failed then you haven’t dreamed big enough". 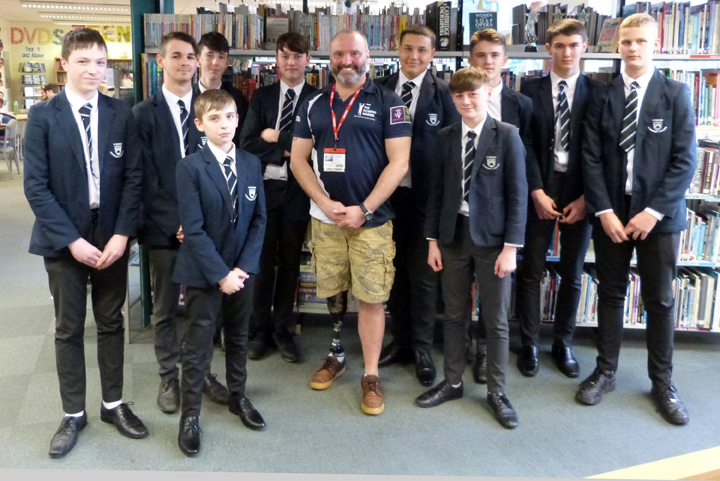