On Monday, 10 February, the U13 Boys' FUTSAL Team completed a hatrick of Ivybridge teams representing the South West at the National FUTSAL Semi-Final in March. 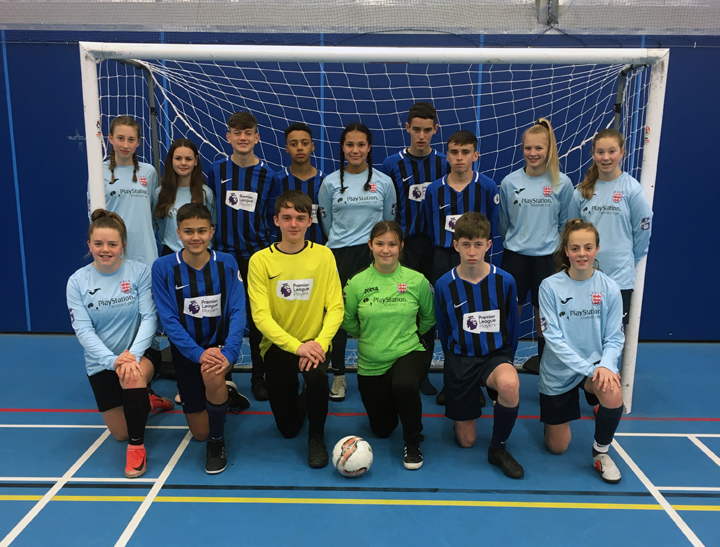 Ivybridge Community College’s  U15 Boys’ and Girls’ FUTSAL Teams  have both won through to the National FUTSAL semi-finals in Birmingham next month as they won the Devon regional competition on Monday, 3 February, at Paignton Academy.   Both teams beat the regional winners from the North, East, South and West of the county to represent Devon in the National Semi-Finals.   The teams were undefeated in all their games; the Boys’ Team won 5 games and drew1, and the Girls’ Team won 3 and drew 1. 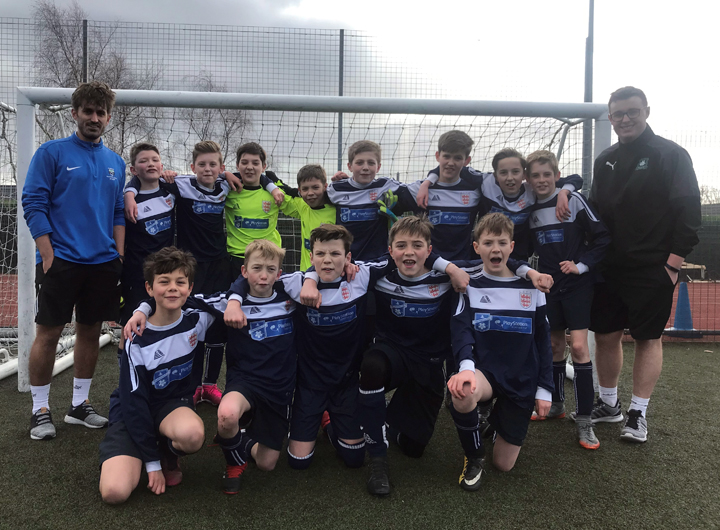 On Tuesday, 4 February the Year 7, U12 National B Football Team progressed into the quarter finals of the ESFA National Cup Competition, winning 2-1 at home to Steyning Grammar School, from Brighton. Well done to Elliot P who scored two fantastic goals. “It was a magnificent effort from the entire squad in a very physical game; however the boys came together and showed great determination and resilience until the final whistle.  Thank you to all the Year 7’s who supported, sang and celebrated with the team.  We now wait to see who we draw in the quarter finals!” said Mr James, Manager of the Year 7 Football teams.

The Year 10 Boys’ National Cup Squad has progressed through to the regional quarter final round by beating Torquay Boys Grammar School in a thrilling 3-1 away win.   Goals from Jude, Oscar and Noah saw Ivybridge fight back from being 1-0 down to earn a place in the regional quarter final, which will be played at home on Thursday, 30 January, against Gloucester. ** Stop press** Ivybridge won 3-2 after extra time.  Match report to follow. 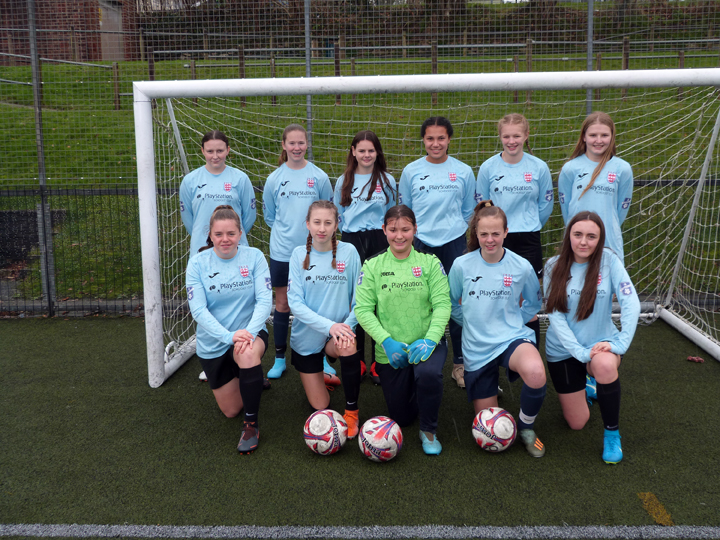 On Tuesday, 28 January the College’s Years 9 and 10 Girls’ National Football Squad completed a fantastic double for the U15 age group by defeating Bohunt School in the last 16 to join the boys in the regional quarter finals.  The Ivybridge home team were 2-0 down at half time, but a much improved second half display and goals from Rosie and Ellie (2) resulted in Ivybridge winning the game 3-2.  The draw for the quarter finals will be made on Monday, 10 February.

Congratulations to all of the teams representing the College and good luck for the next round of upcoming matches.