Ivybridge Community College Year 8 Student, Maia Phippen, shares her experiences and dreams of becoming an actress, and the news that she has a part in Enid Blyton's classic book series Malory Towers which is currently being adapted into a 13-part drama for CBBC.

“From a very early age I have always wanted to perform, whether it was in front of my mum and dad at Christmas or in the school play.

My father has been working in the film business for many years as a supporting artist and has been in Hornblower and, more recently, in Poldark as a miner.  Being on the set of Poldark and seeing the filming process confirmed to me that this is definitely what I want to do.  My dad signed me up with his agent at Take 1 Casting, and I have started to get small walk-on parts in films and on television. 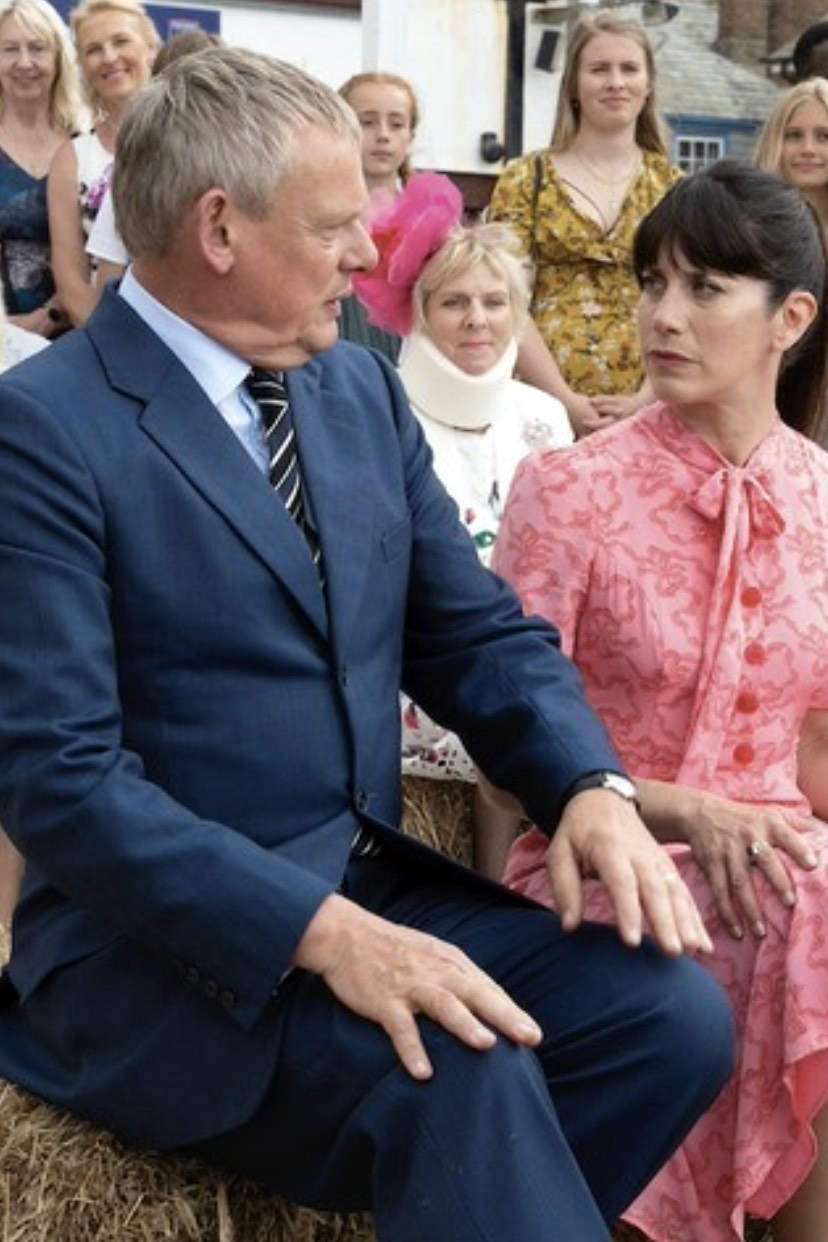 My first walk-on part was in a Rosamunde Pilcher adaptation for FFP TV Productions.   I then had extra parts in The Coroner, Delicious with Dawn French, The Kid Who Would Be King (20th Century Fox) and Doc Martin.

When I found out that I was going to have a part as a film double and a walk-on part in the new CBBC series for children’s television, I was so excited.  The Malory Towers series will air on the CBBC channel next year.  It follows the adventures of 12 year-old Darrell Rivers as she leaves home for the first time to attend an all-girls’ boarding school.  The series is set in the 1940s on the sun-drenched cliffs of the Cornish coast and explores this nostalgic world of midnight feasts, lacrosse, pranks and lasting friendships.  Both aspirational and inspirational, the show has also been given a contemporary twist, telling the story of universal experiences such as shifting cliques, FOMO, bullying, crushes, peer pressure, and self-doubt.  The girls keep an eye on each other and, like a family, are forever connected by their shared experiences. 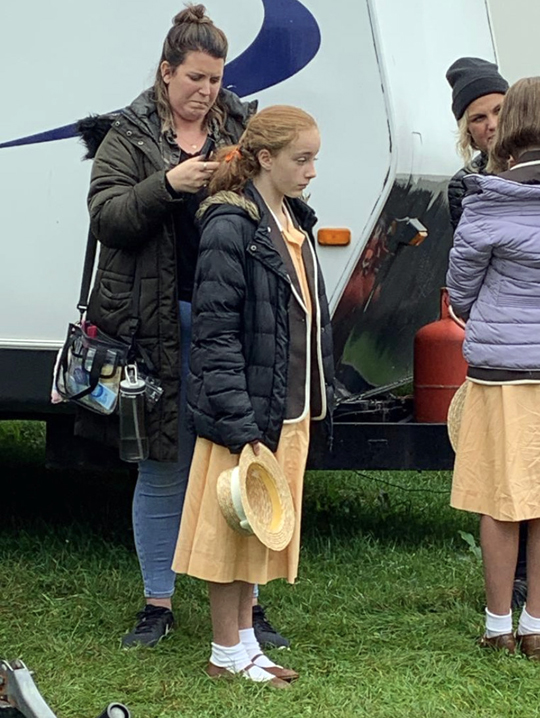 Filming took place over a month on locations in Bodmin and Hartland in North Devon.  I played one of the school girls and was also a stunt double.  There were very early starts and late finishes; it was intense but so enjoyable!  I feel that the experience that I have gained will stand me in good stead for any future roles that I hopefully will get.”