Ivybridge Community College Year 11 student, Jake Myers had an amazing time competing at the English Home Pony International show in Cheshire over half term.  At this event Jake rode Razorlite, representing England in the 148cm Pony Team where they took the Gold medal.

After qualifying for the Rising Stars Championship, Jake and his 7 year old pony, Macuta, went on to win this Championship having to complete a quick jump off against some strong competition.

Then on Sunday evening Jake and Razorlite performed 3 faultless clear rounds at 1.25m, 1.30m and a jump off at 1.35m to win the most prestigious competition of the show, the 148 Grand Prix, and therefore took one of the 12 qualification places for Olympia in December, and also qualified for the Liverpool International at New Year. 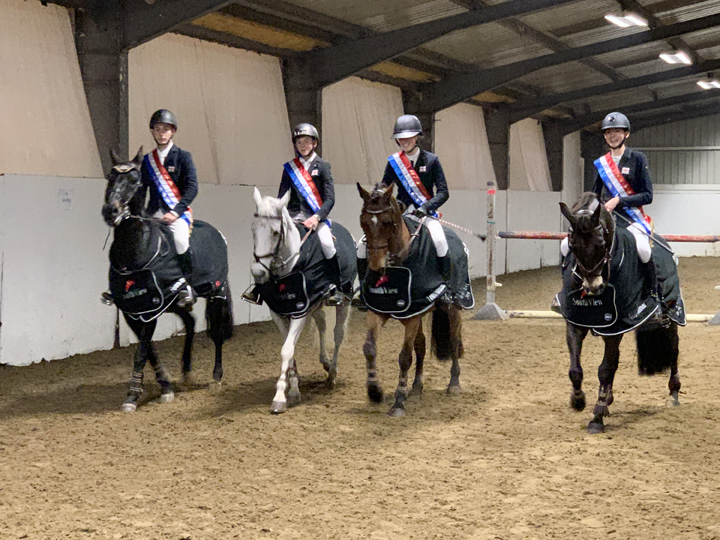