Pierre is 5th in Great Britain!

In the Cadet U18 U73kg category Pierre won four contests by ippon to gain a place in the finals.  After an agonising four hour wait, Pierre was called to the Tatami to compete for Bronze, but after a tough bout narrowly missed out on a podium place and finished 5th which is still an excellent place; being 5th in Great Britain! 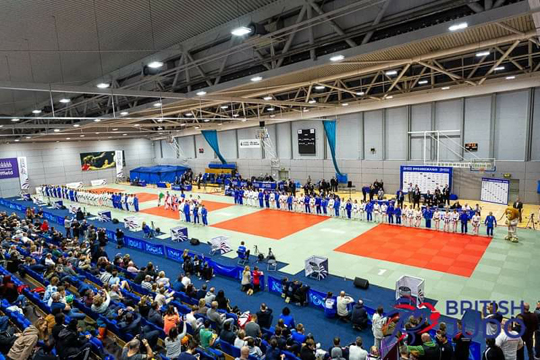 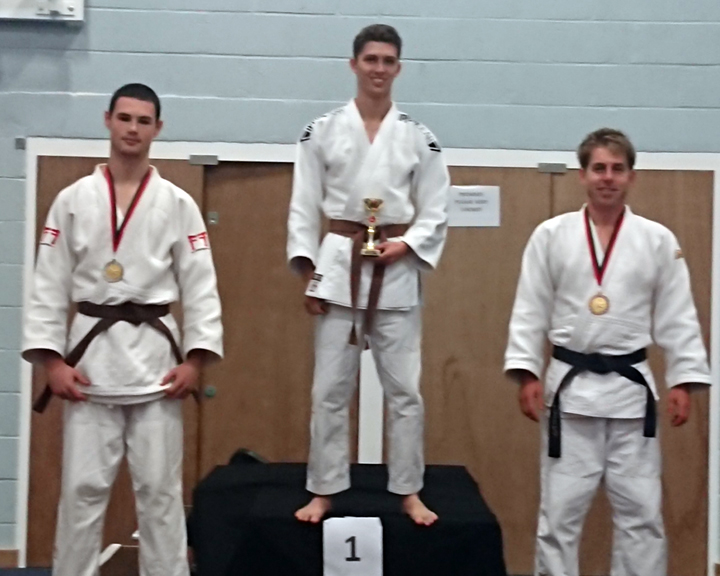 During the contest Pierre achieved 30 points towards his first Dan by winning 3 contests by ippon against 1st Kyu and 1st Dan.

We wish him good luck in the international tournaments.

Pierre travelled to Holland with the Western Area Judo Squad the first weekend of half term.  The first competition was in Emmen where over 750 Judoka competed; Pierre finished just outside of a placing.  The second tournament was in Alkmaar at the Open Judo 2019. After winning his first 2 matches and gaining more Dan grade points, Pierre lost in the quarter finals and once again finished just outside of a placing.  This was a great opportunity for Pierre to compete abroad again to gain more experience. 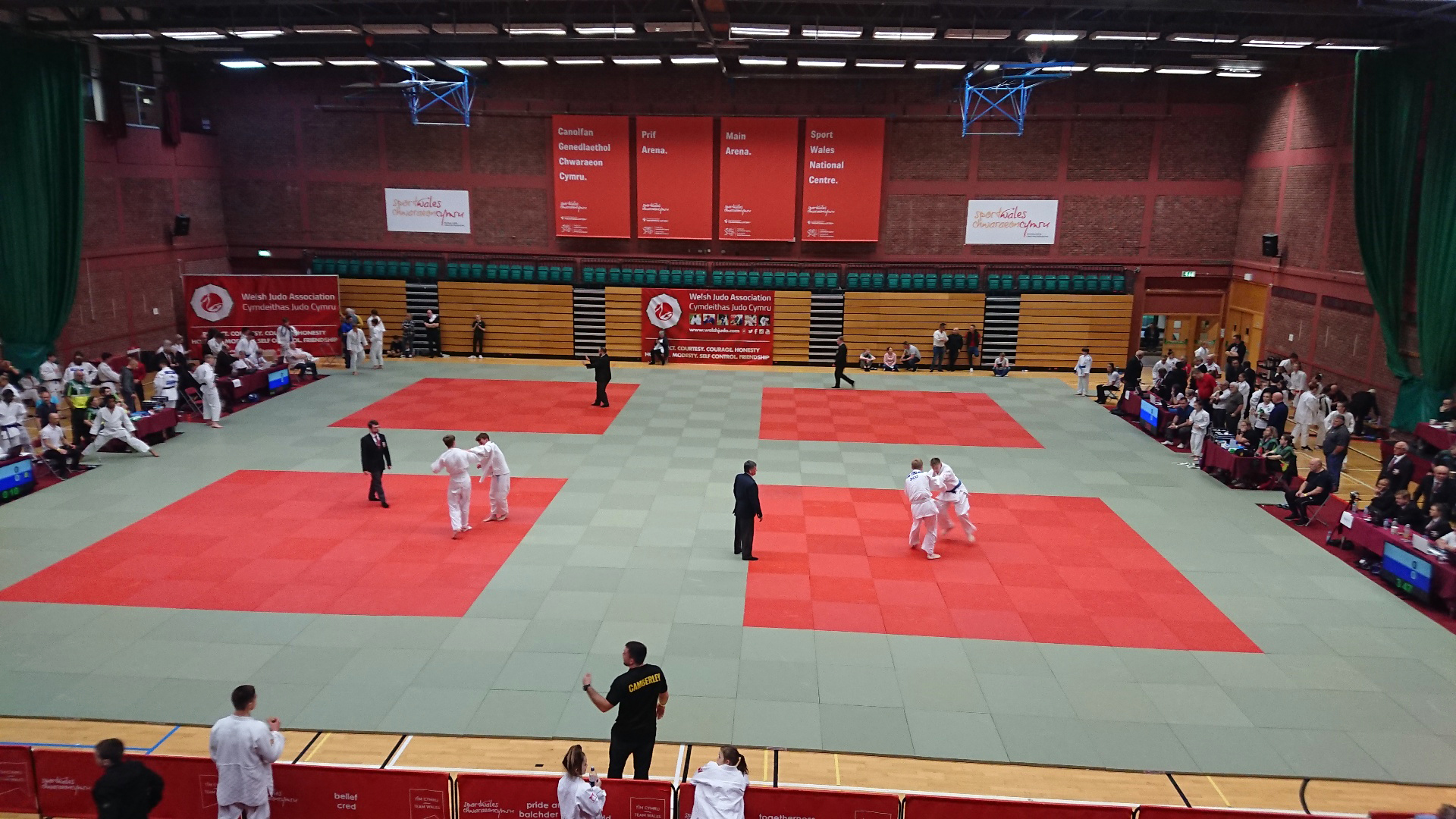 On Saturday, 2nd November Pierre travelled to Cardiff for the Welsh Open 2019 GB ranking competition, once again Pierre competed in the U18's U73kg, winning 2 out of his 4 contests, narrowly losing in the last sixteen.

This is a great start for the 2019-2020 GB Cadet Identification List  as Pierre is currently ranked 7th in U73kg. Pierre’s next competition will be the British Judo National Championships, held in Sheffield on the first weekend of December.

We wish him good luck.