Former Ivybridge Community College student, Alyssa Oates, has represented Great Britain twice this year in the sport of Underwater Hockey.  In July she was selected for the Elite Ladies team, who won a Silver medal at the European Underwater Hockey Championships in Spain.

In August she was selected for the Under 24’s Ladies team and competed at the World Age Group Underwater Hockey Championships in Sheffield finishing in fourth place overall.  Alyssa was also chosen to be the captain and the flag bearer for Team GB at the opening ceremony. 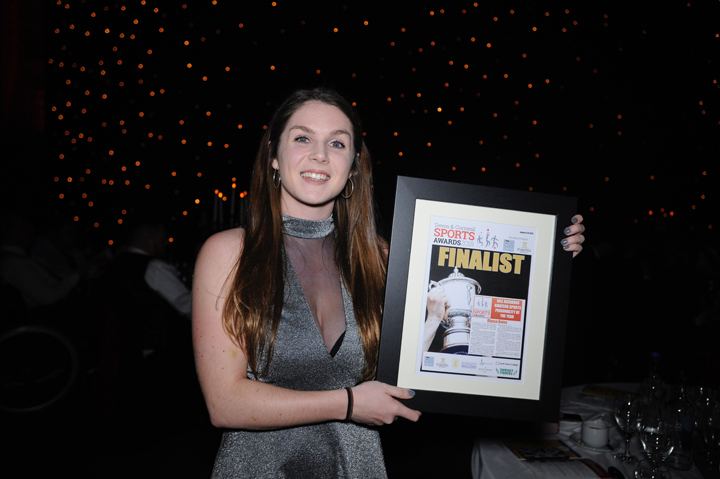 Due to her amazing sporting success she was a finalist at this year’s Devon and Cornwall Sports Awards in the Amateur Sports Personality category.

Alyssa is back training hard and hopes to be selected for the Elite Ladies team and compete at the World Underwater Hockey Championships in Australia next year.

Outside of underwater hockey Alyssa likes to keep herself busy, and finds time to play netball in the local P and D league and also manages to run in a couple of 10k and half-marathon events.  Alyssa is in her last year at Plymouth Marjon University where she is studying to be a PE teacher and is currently on a placement at a Plymouth School. 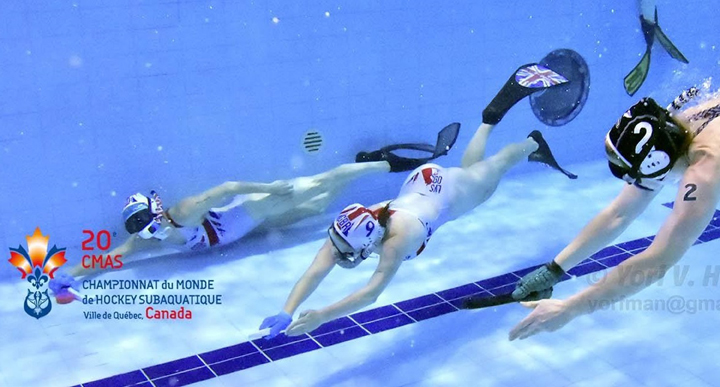