Ivybridge Community Colleges’ Football Academy and Year 7 student, Tom Burstow, was touched by seeing photographs of children in Africa playing football in sandals and bare feet and decided he wanted to do something to help them.

Over the three years that Tom has been playing football, all of the boots he has outgrown (16 pairs) have been stored in his parent’s garage and he decided he wanted to send them to the children he had seen in Africa.  The boots were duly cleaned and re-laced and prepared for shipment; but with no experience of shipping large parcels overseas they were at a quandary of what to do next. 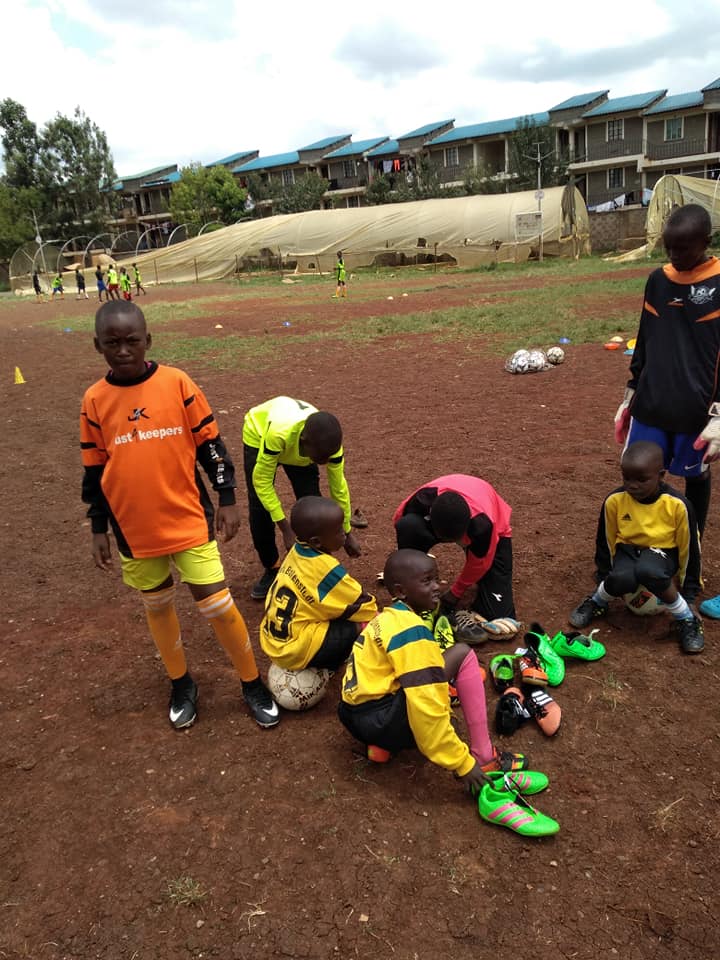 Fortunately, Just4Keepers (J4K) founder and owner, Ray Newland (Ex Plymouth Argyle FC and Everton) came up with the solution and agreed to use his J4K glove company’s international distribution network to send the boots to Kenya for Tom.  In addition, the local J4K Academy coach, George Opiyo (Ex Kenyan International and Premiership Goalkeeper) agreed to distribute the boots to those areas in Nairobi where they would serve most benefit.

Tom’s boots are no longer gathering dust in the back of the garage but have been given new leases of life and are allowing youngsters in Kenya to enjoy playing their football in proper boots instead of plimsolls. 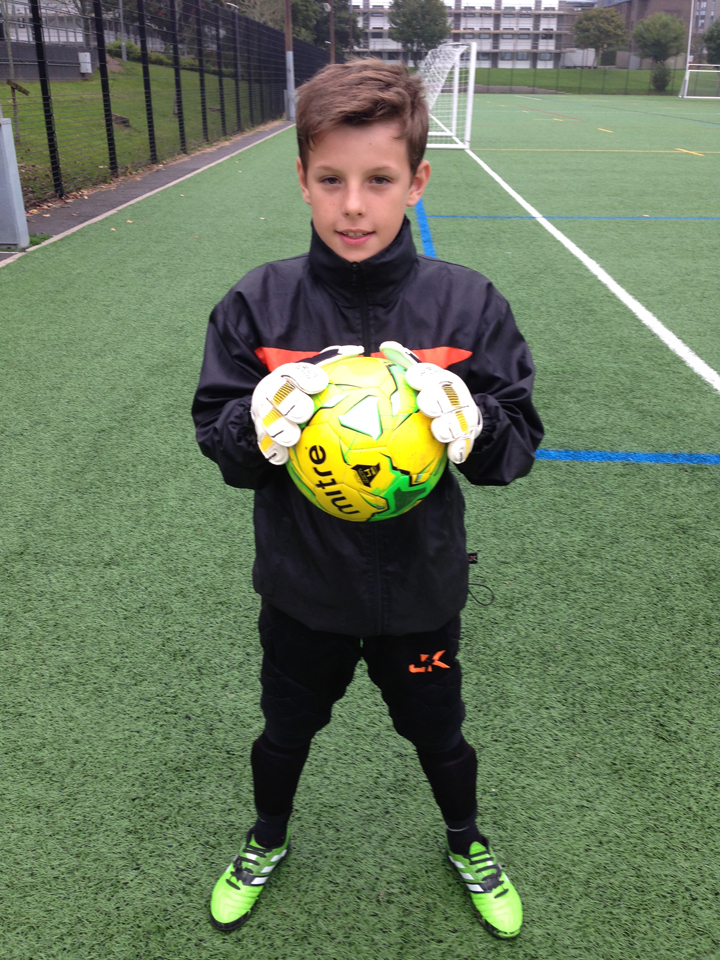 Tom is coached as a goalkeeper at Plymouth Argyle’s Centre of Excellence and plays in the Devon Junior and Minor League for Activate Youth U12s.