Students from all year groups  have been competing recently in various equestrian events, please see the following reports celebrating their achievements. 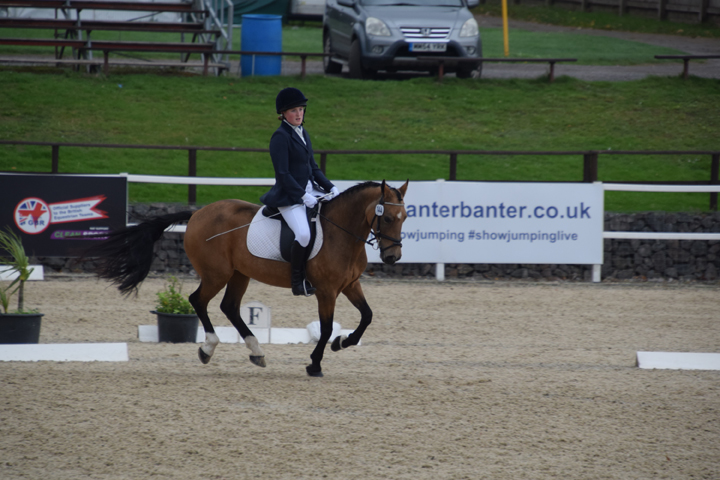 David Broome Event Centre in Wales, competing for three days between the 12-14 October in the British Dressage Championships.

All four girls qualified in July for the Championships at their local riding school. 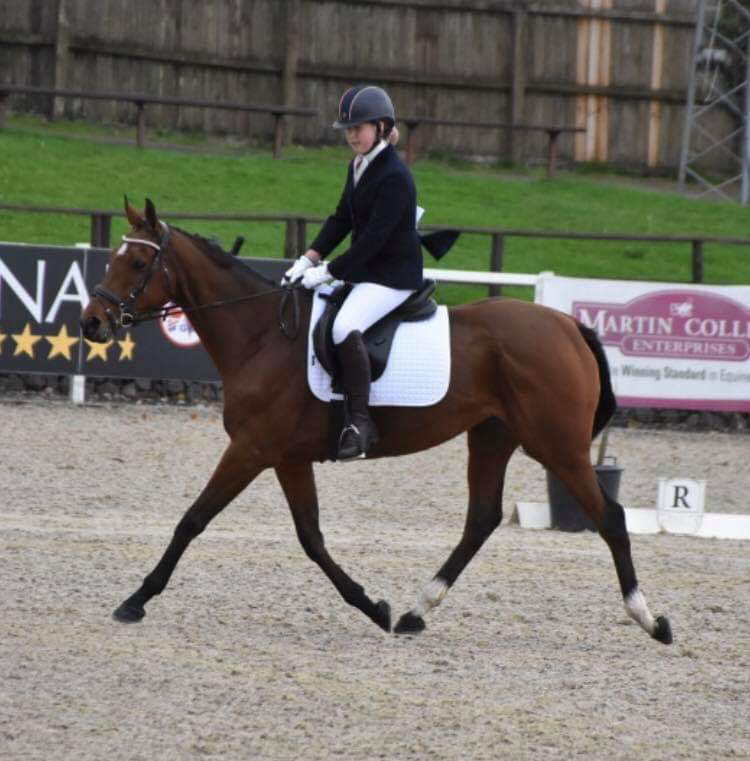 Well done to all the girls for competing in what was a successful weekend. 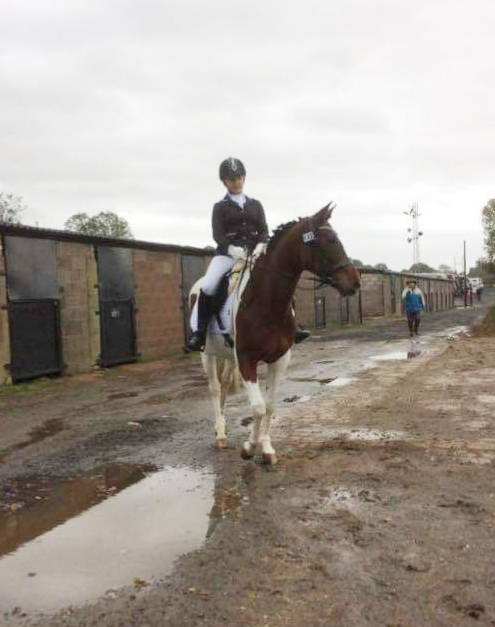 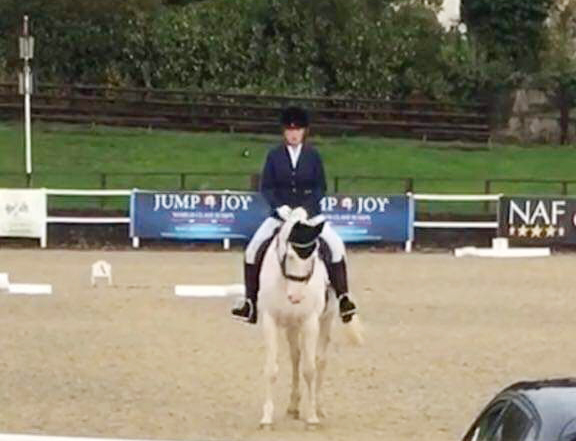 Year 11 student, Rebecca Reid, and her horse Rico won the Arena Eventing Individual Competition at Bicton Arena in October, which was an exceptional achievement in a strong class of 60 riders from schools across the South West.  This gave them a qualifying place to the National Championships at Keysoe Equestrian Centre in Bedfordshire.  They also qualified individually in Dressage for the Championships.  Congratulations to Rebecca for competing at the Championships in both the Arena Eventing and Dressage.  They scored 70% in the Dressage to finish 16th and had a great round in the Arena Eventing where they finished just outside the Top 20 in the country.

In the regional qualifying competitions at Bicton Arena, the Dressage Teams performed well, with the Ivybridge Teams finishing in 3rd, 4th and 5th place.  Well done to all the Dressage riders especially to Year 7 students Abigail Johns and Eleanor, and Year 8 student            Ellie Mackaness, who were competing in the College Team for the first time.                   Molly Northmore, in Year 11, won the Elementary Class competing as an Individual.

In the Showjumping competition the team finished in 7th place qualifying them for the School’s Plate competition.  The Arena Eventing was the final competition and is always very competitive due to the popular format of a round of show jumps followed by a round of cross-county fences.  The riders are judged on their style, jumping performance and speed. Congratulations to Katie Reid who finished in 8th place  and Courtney Fletcher, in Year 9, who was 15th in their individual classes.  This is a fantastic achievement as there were over 50 riders competing in each class. 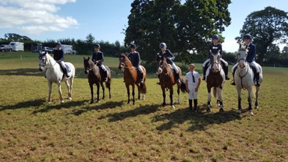 Jake and Razorlite selected to compete on the England Team

Year 10 student, Jake Myers has had a very busy half term indeed!  The first weekend was at Addington Manor, Buckinghamshire with his new young six year old horse,                Calcourt Qualvados, where he qualified for the Winter Novice final at Royal International at Hickstead.  This was competing against seniors and only his 3rd competition with this horse. There were just two qualifying places and Jake took 2nd place to qualify.  They look set to have a promising future together.

Later in the week Jake travelled to the English Home Ponies International at Southview, Cheshire, where he had a fantastic show winning two classes and being selected to compete on the England Team with Razorlite, his 148cm pony.  Jake and Razorlite jumped three superb rounds and the team finished in Bronze position. 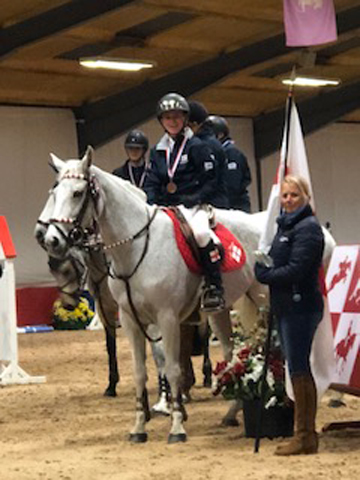