Ivybridge Community College has been celebrating European Day of Languages with a whole week of exciting activities and events.

Monday, 1 October kicked off with our Year 12 students delivering their first of several assemblies to the lower school, humorously highlighting the benefits of learning a language for work and pleasure.

During the lunchtime our incredibly successful Bake Off competitors presented their outstanding creations.  From flag themed biscuits to the Eiffel Tower the Languages Department really enjoyed tasting all the creations and judging a variety of categories. 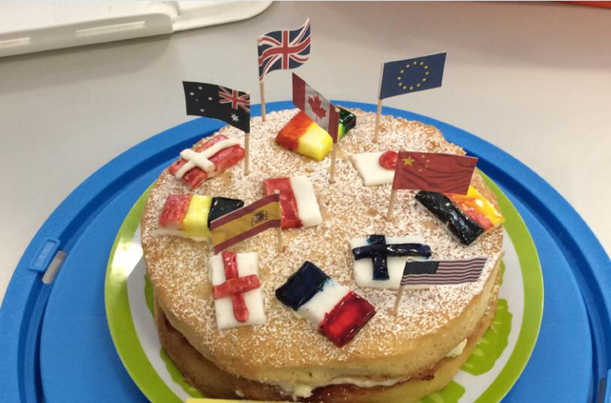 The overall winner won a traditional German Schultüte (school cone), filled with school supplies, sweets and prizes. On Tuesday, the whole College was involved, with over 50 Tutor Groups entering the European Day of Languages Quiz.  Despite fierce competition Mr Bechley’s Year 7 Tutor Group were the fastest return with the highest score and they too won a German Schultüte.  An internationally themed menu was on offer and many staff could be seen embracing the day in national dress. 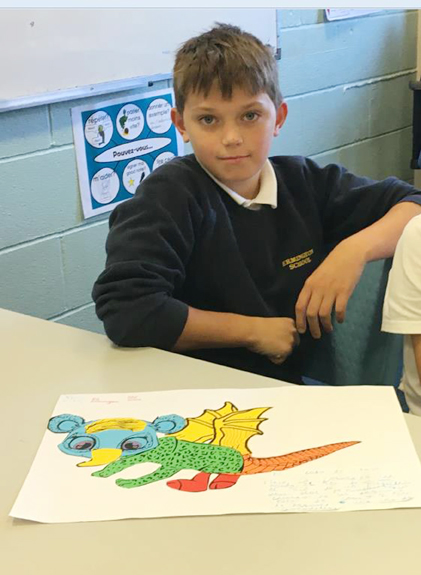 Primary Linguists from some of our partner schools visited the College on Wednesday to take part in French and Spanish Workshops.  Students practised their skills with French role plays, model building and creating imaginative Alebrijes (imaginary creatures that have elements from different animals), complete with full Spanish descriptions.

Reaching beyond Europe on Thursday the Japanese Club hosted a traditional Manga film and the week culminated on Friday with the launch of our fantastic Year 7 trips to Normandy and Murcia.  Students were absolutely buzzing with anticipation and eager to find out more about these exciting visits.

What a fantastic week!