An outstanding set of musical performances were showcased at Ivybridge Community College on Saturday, 14 July, in the cabaret variety performance entitled ‘A Million Dreams’.

Songs from a range of musicals were performed including; ‘A Million Dreams’ from The Greatest Showman, ’Friend Like Me’ from Aladdin and ‘I Dreamed a Dream’ from Les Miserables.

The show was directed, choreographed and organised by the current Musical Theatre Group (MTG) leader Leah Hulcoop, who has just finished her first year at Plymouth University studying Theatre and Performance.  Throughout this year she has continued to work closely with the MTG Seniors and Primaries. 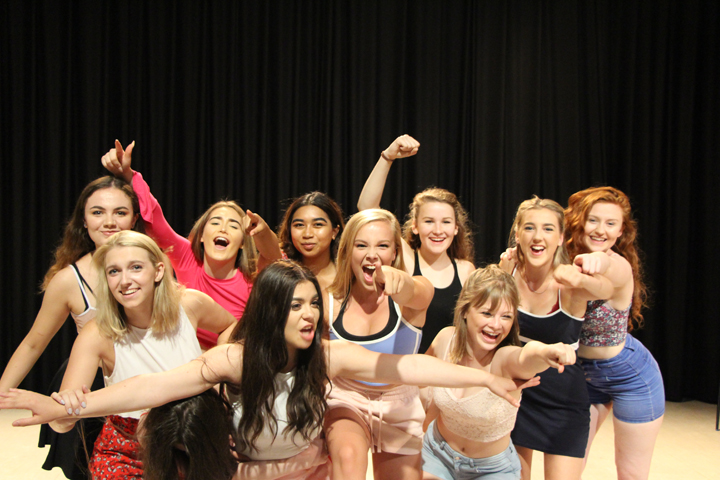 She said, “I am immensely proud and thankful to have been given such a talented group and I have enjoyed working with them throughout the year.” 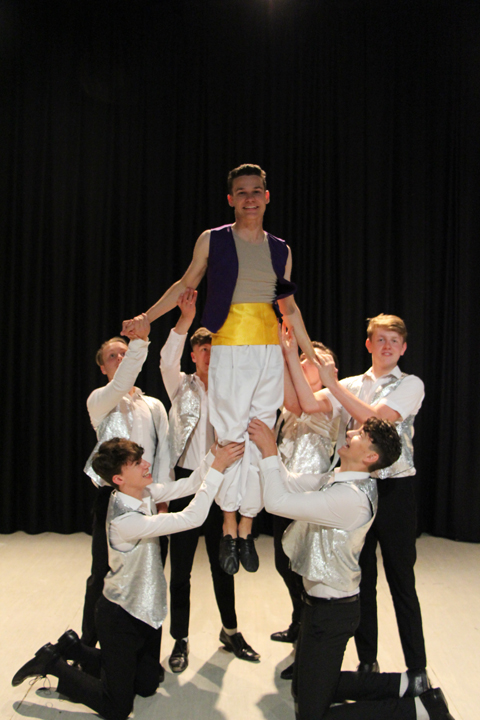 With special guests, Patrick Burley – Brown and Drew Bales, both former MTG students from 2016, who were invited to compere and perform in the show.  Presently, they are both studying at the Drama School ‘East 15’ and are currently still continuing their individual performing careers.  While in the audience was special guest Kyle Turner, who is presently working in London after graduating this year.

In addition to the above cast, others included the ten MTG leavers this year, and we wish them the best of luck for the future, they are:-

Adam Haynes, who has just completed his final year studying Performing Arts and Music, and has been accepted to Mountview Academy of Theatre Arts beginning in September. 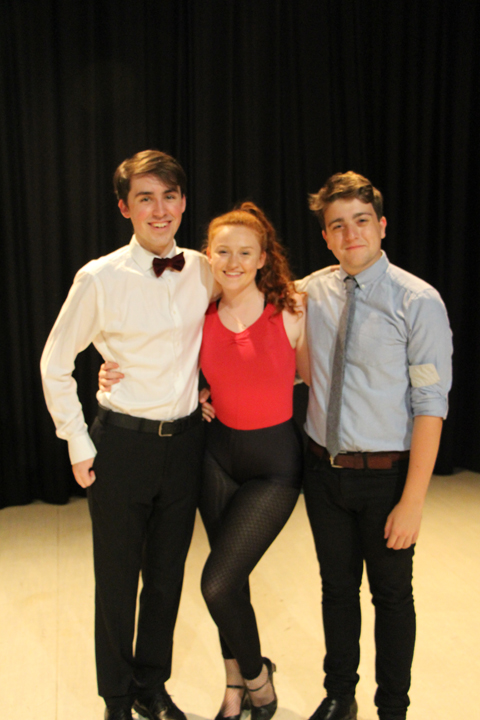 Alex Rowles, who has successfully landed a place at Bird College of Dance to study Musical Theatre in September.  He has recently just finished his final year with us at Ivybridge studying Drama, Media and Dance.

Alex Ward who has recently just finished studying Drama and Performing Arts.  He looks forward to moving to London in September, after gaining a place at the Drama School East 15.

Josh Frost, who has just finished studying Drama and Performing Arts.  He has received an unconditional offer at Plymouth University to study Theatre and Performance which he will be starting in September.

Ella Beddow, who is looking forward to starting her gap year this September after finishing studying both Drama and Performing Arts at Ivybridge. 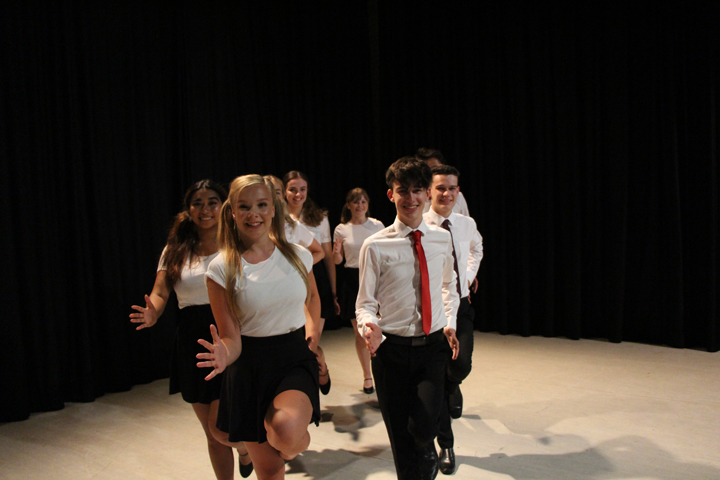 Laura Martin, who has recently finished studying Performing Arts, Chemistry and Psychology and has successfully received offers from both London Studio Centre and Millennium Performing Arts, but is yet to decide.

Meg Ede, who has also just finished studying Performing Arts and Drama and has been a committed member of the cohort within her time here with us.  We wish her luck as she begins her gap year in September.

Serey Grayling, who has just finished studying Performing Arts and Drama and is looking forward to studying Drama at the Anglia Ruskin University in September.

Georgia Harmer, who has recently finished History, English Literature and Creative Writing and is looking forward to starting in September at York St  John studying History. 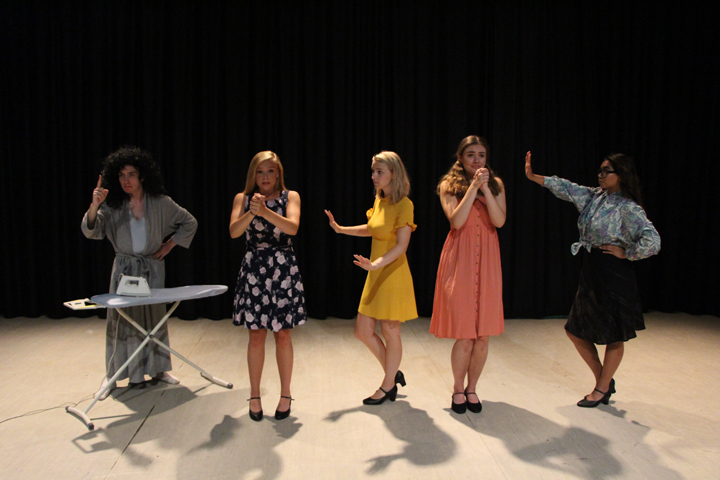