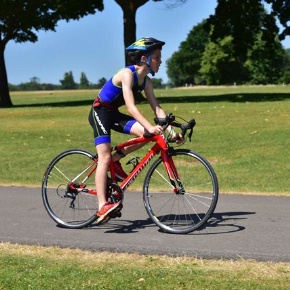 Congratulations to Year 7 student, Thomas Jones, who has been selected to compete at the Inter-Regional Junior Triathlon Championships at Mallory Park, Leicestershire, in September.

This achievement as based on his performance at the South West Regional Championships at Bowood House, in Wiltshire, on Saturday, 30 June, where he came sixth overall. The race involved a 400 metre open water swim, a 9km cycle followed by a 2.5km run.  He competed in the 13 - 14 age category and was consequently one of the youngest competitors in this category.  He has also been invited to a training camp at Mount Kelly at the end of the summer holidays. 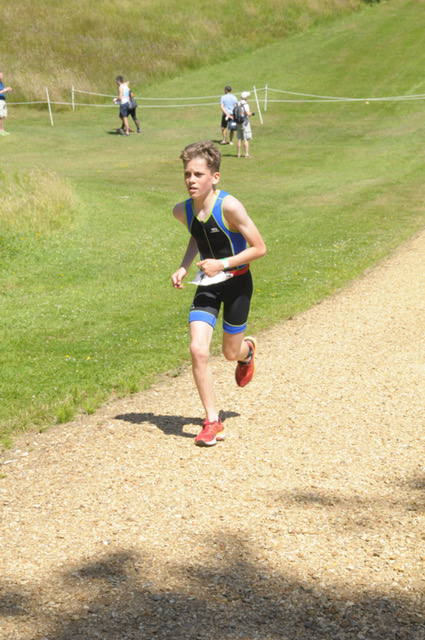