Over the last two months, students and staff from across the College have been reading the Carnegie Shortlisted books and shadowing the judging progress.

The CILIP Carnegie Medal is awarded by children's librarians for an outstanding book written for children and young people; it is one of the UK's oldest and most prestigious children's book awards.  Often described by authors and illustrators as 'the one they want to win', it is the gold standard in children's literature.  Our group of over forty students had to read, discuss and review the books, before finally deciding on the book they thought should win.

On Monday, 18 June, the Learning Resources Centre welcomed the Carnegie shadowers to present who they think should win, and watch the Carnegie Award Ceremony live.  Students had to work in a group, or individually, to create a persuasive presentation on who they thought deserved to win this prestigious award. Yet again, the Library staff were blown away by the imagination and ingenuity of the students; there was an emotional interpretive dance for Beyond the Bright Sea, a chilling re-enactment of The Hate U Give, and a personal story of connection for Release, to name a few. 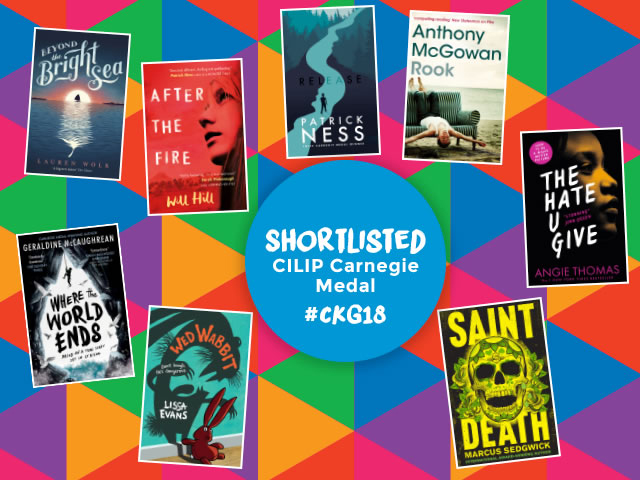 It was with bated breath that students and staff watched the live ceremony, eager to hear if their favourite book would win.  We were pleased for Angie Thomas when she won the Amnesty CILIP Honour award for her novel The Hate U Give, inspired by the Black Lives Matter movement.  Her thank you speech was moving and motivational, saying, “I hope that the book helps young people to see themselves and see others from a new perspective, and know that they have a voice that they can use to stand up for themselves, and others.”

After such a passionate win, all involved were practically giddy with excitement to finally learn who would win the CILIP Carnegie Medal.  There was only a tiny bit of disappointment when Geraldine McCaughrean’s name was announced.  Where the World Ends is an interesting read about survival in a historical setting, but not one that our students considered a true contender for the medal.  However, Geraldine’s speech soon won us over.  She might not have the moral impact of Angie Thomas, but her opinions on the importance of language couldn’t be ignored (especially by the English Teachers and Librarians).  "In my opinion, young readers should be bombarded with words like gamma rays, steeped in words like pot plants stood in water, pelted with them like confetti, fed on them like alphabetti spaghetti, given Hamlet's last resort: Words. Words. Words.”

So, although the results were not as expected, Carnegie gave us all something to think about, whether it was learning about tolerance, fighting discrimination, or appreciating language as an art form rather than a chore. We can only hope next year’s shortlist is just as diverse and commoving (Geraldine would want you to learn this new word). 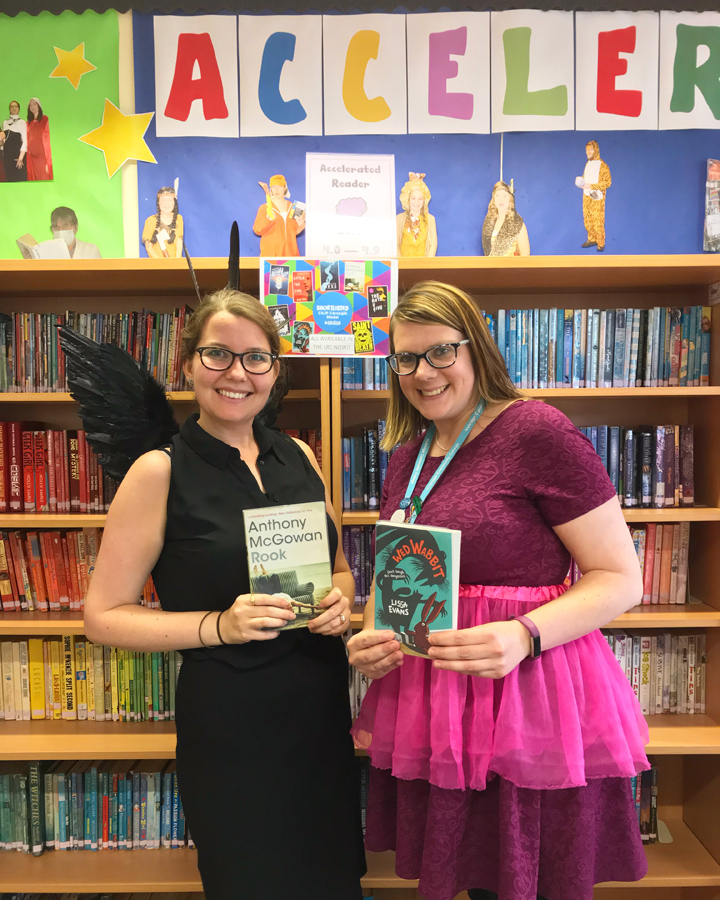