Ivybridge Community College enjoyed incredible success at this year’s Ten Tors expedition. Over the weekend of 12 -13 May six teams of students successfully completed the expedition.

Three of the teams walked under the College name, with a further three for a local walking club, the Erme and Yealm Valley Hillwalking Club. 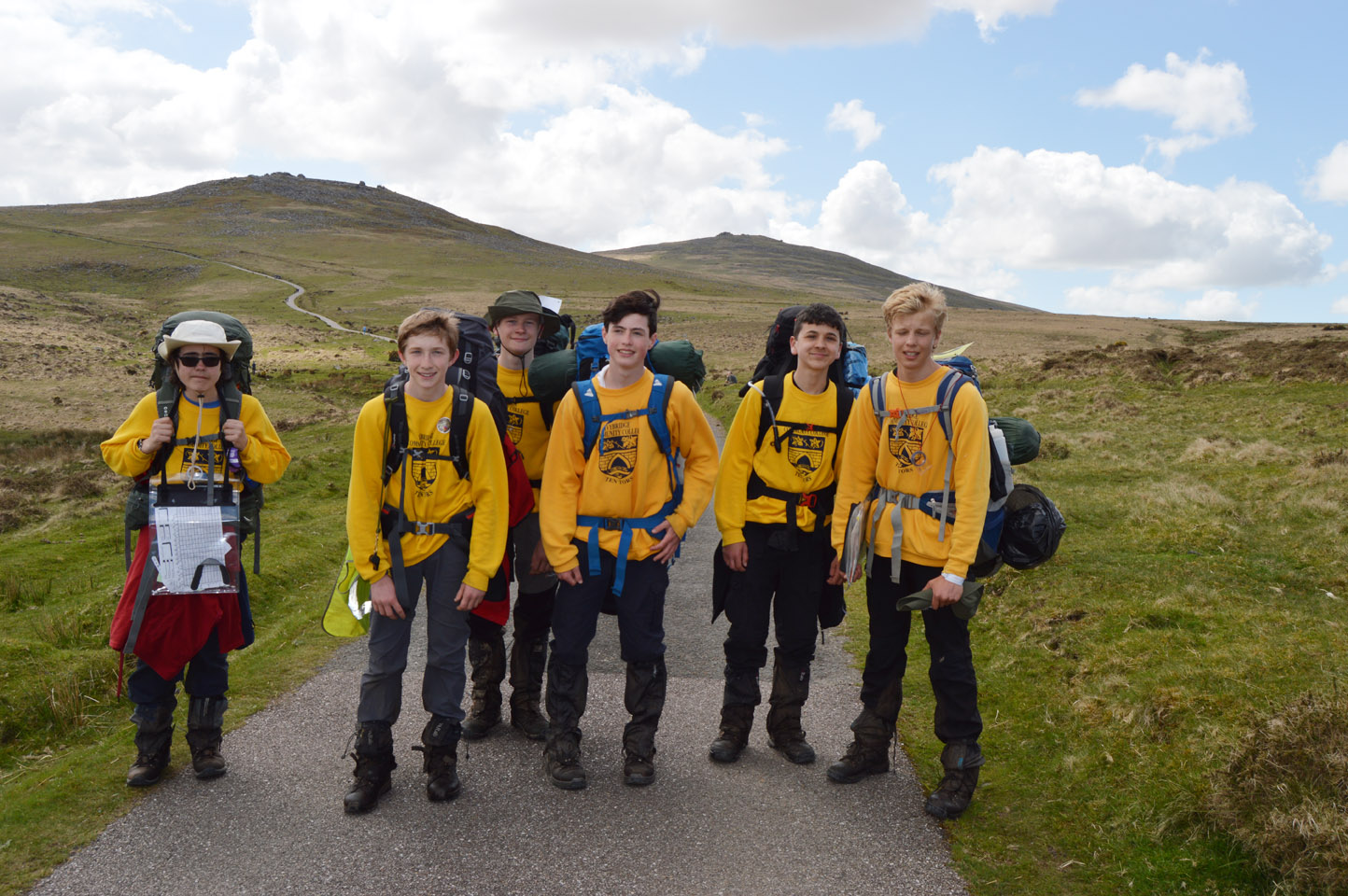 The teams set off from Okehampton Army Camp at 7am on Saturday morning and experienced quite good conditions over the weekend.   All teams had returned to camp before 1pm on the Sunday, with several being the first to complete their routes. 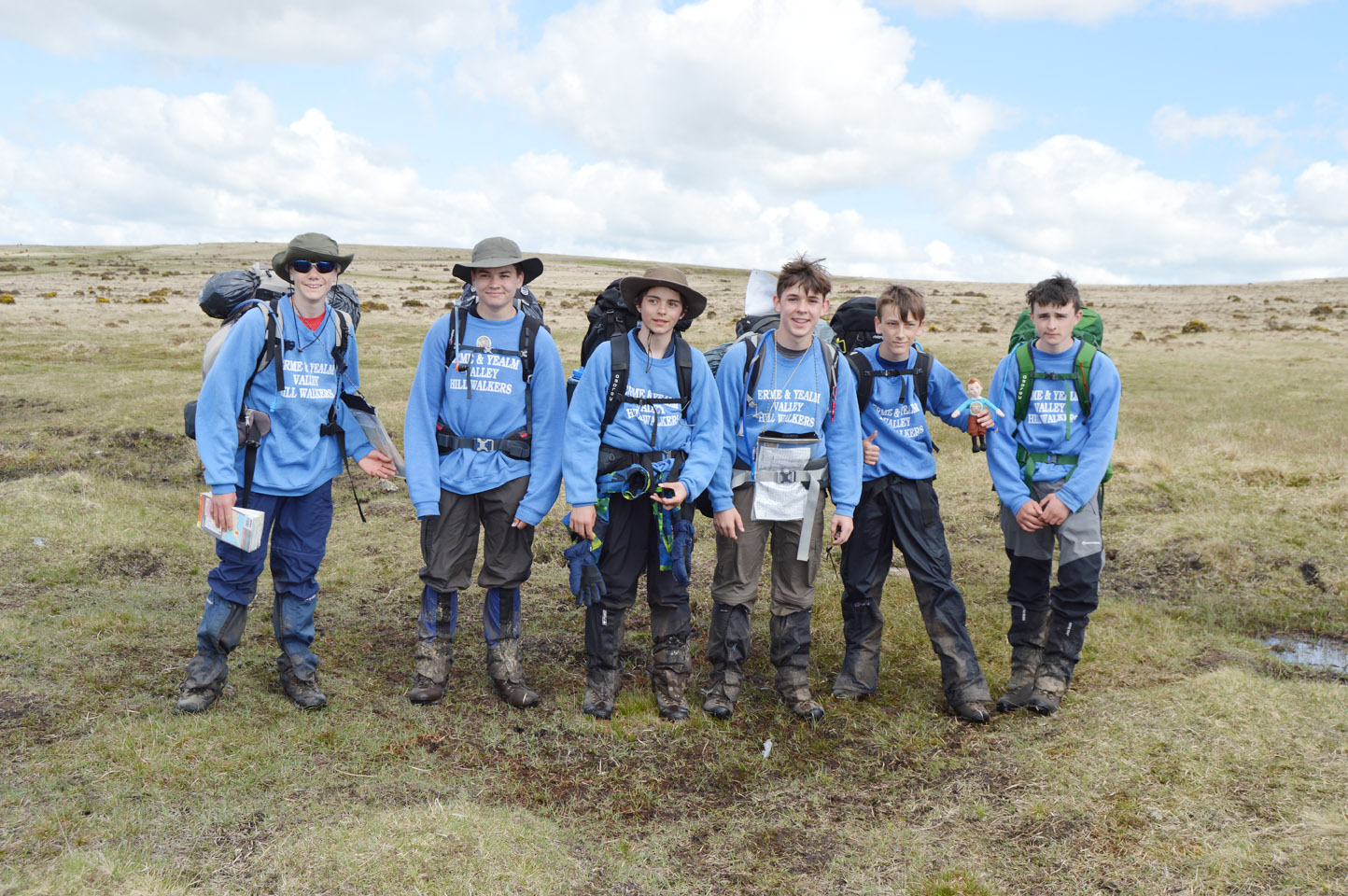 In addition to the six teams taking part in the main event, eight students also completed the Fresh Tracks Challenge.   As well as completing a route of thirteen miles on the Saturday, each team also had to lead a Dartmoor pony around their route.

The exceptional success of all of those involved is a testament to the demanding eight month training process that they have followed.  This year’s training saw the group camping in snow as well as walking in unseasonably warm temperatures. 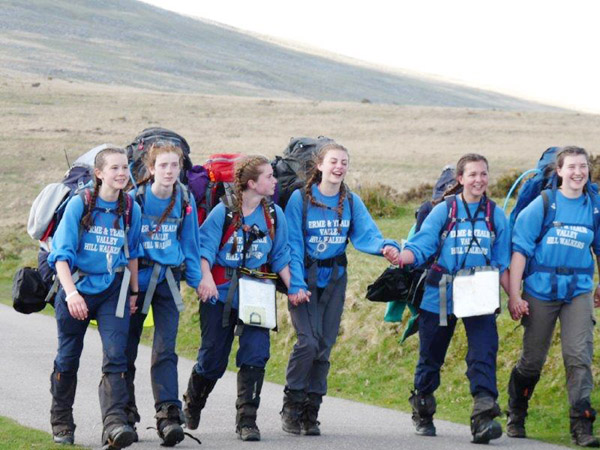 The College wishes to recognise and thank the huge involvement undertaken by the team of volunteers to make this happen and in preparing the students to such a high standard.