The Secondary Competition comprised of eight schools and colleges competing across two age ranges - 11 to 13 Girls and 11 to 13 Boys, and 14+ Girls and 14+ Boys.  The College entered seven teams altogether with excellent results. 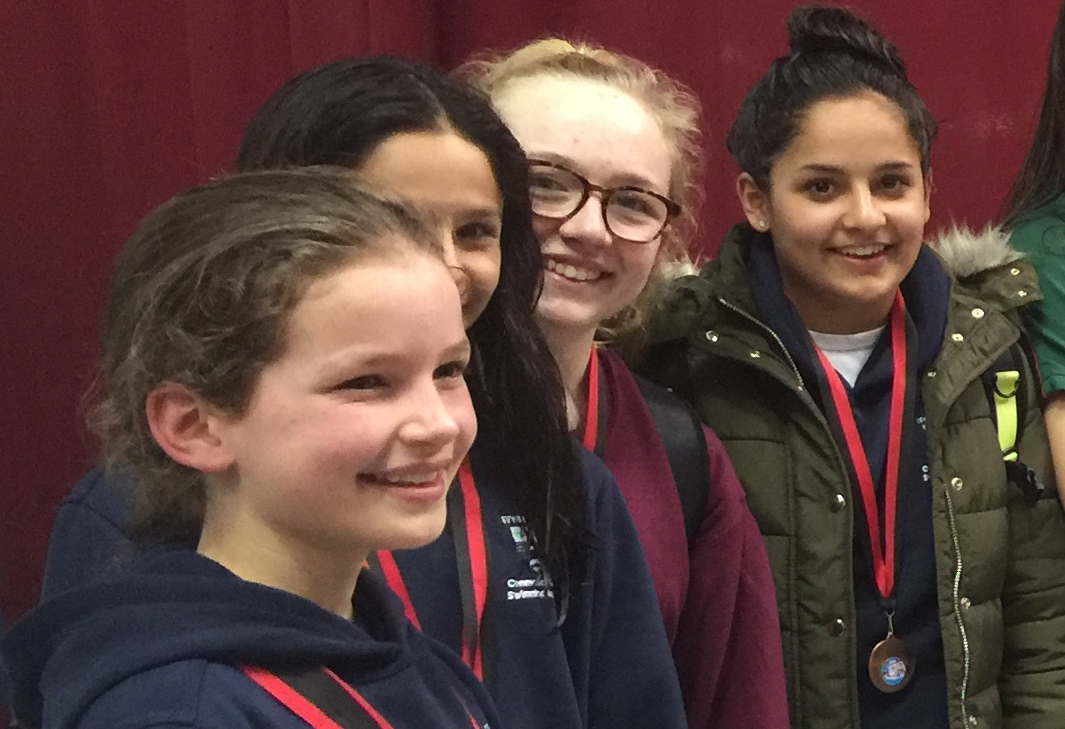 The 11 to 13 Girls' A Team of Phoebe Stentiford, Jasmine D’Cunha, Alice Chapman and Madison Oman were placed second and the 11 to 13 B Team of Millie Tout, Angelean Hall, Sophia King and Malia Daykin were fourth.

The Boys' 11 to 13 A Team came first, the team comprised of Fin Tait, Harry Morgan-Hughes,
Aiden Watts and Tom Jones.  Whilst the Boys' 11 to 13 B Team of Felix Harris, Danny White and Kieran Woodhouse were placed second. 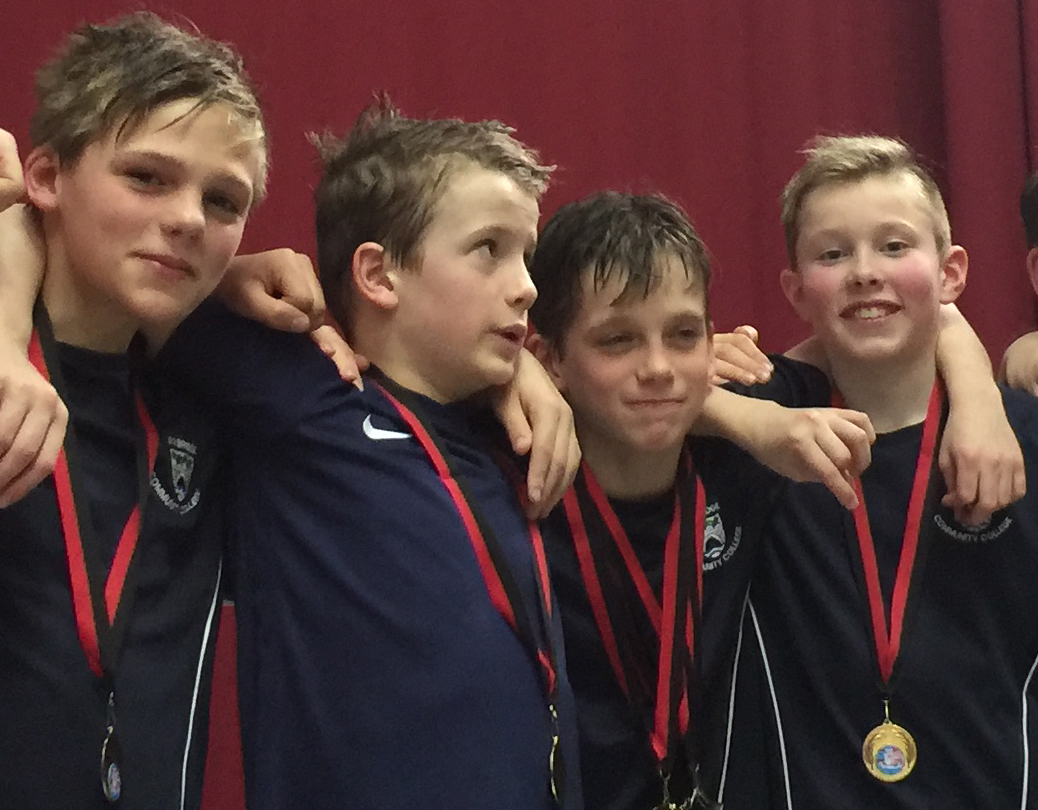 The Girls' 14 + B team of Cerys Walker, Leah Geddes, Megan Harris and Millie Tout also participated in the Competition.

Congratulations to everyone involved for their excellent achievements.