Ivybridge Community College’s sporting prowess was celebrated at its 2017 Sports Awards Evening, with 197 awards going to students from Years 8 to 13.

The awards demonstrated the College’s strength-in-depth when it comes to sporting talent, with awards being collected by students who not only compete for the College, but also represent their county, region and even country at international events. 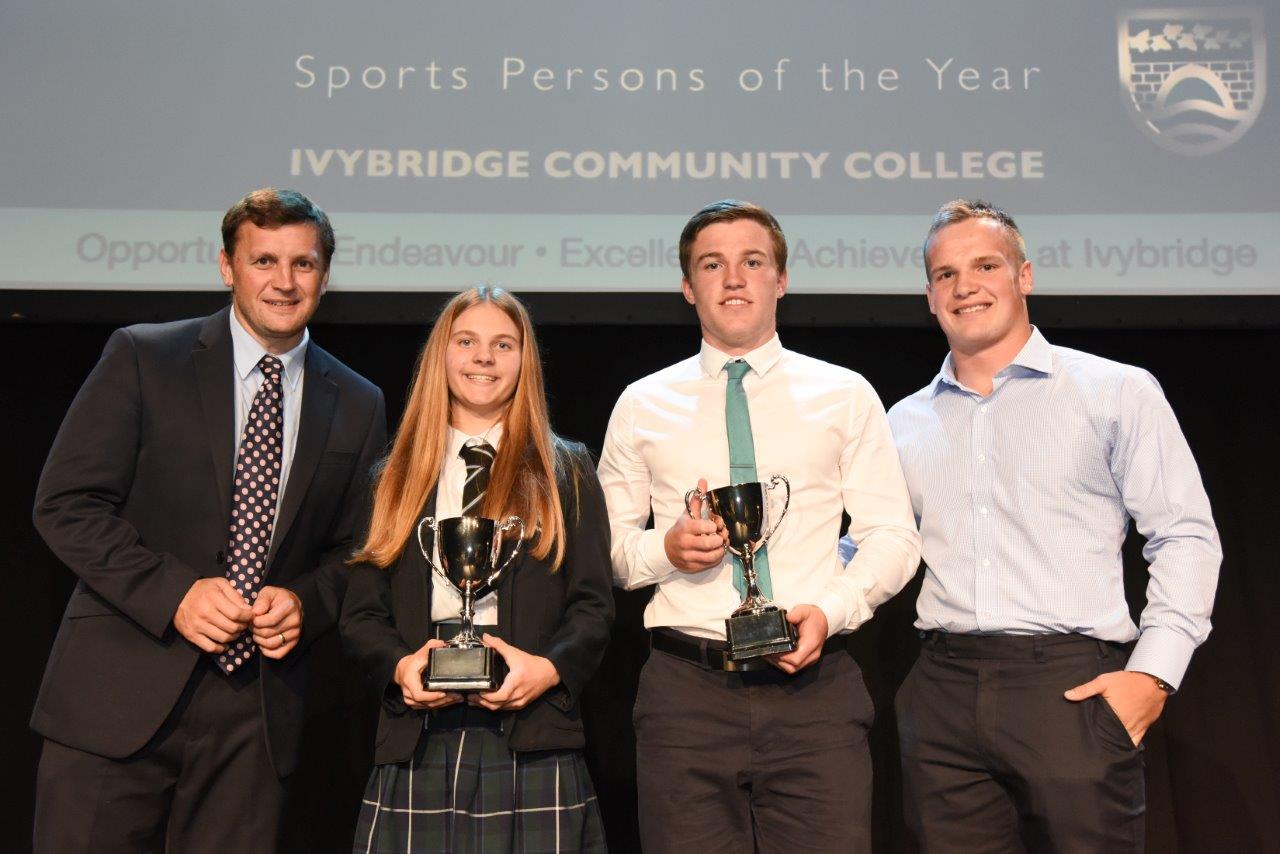 While awards were picked up for numerous sports from Rugby and Football to Gymnastics, Swimming and Hockey.  The central theme running through the evening was the value of Sport and its ability to help students grow as individuals and as members of a team.

“It was an amazing evening and the perfect opportunity to celebrate our sporting success, remember some of the best sporting moments from the past twelve months and show our students how proud we are of their achievements,” said Helen Reddy, Head of Performing Arts, who led the team that organised the evening.  “Our athletes work hard, balancing their sport training with their academic commitments and sacrificing many other aspects of their life so that they can strive to improve their levels of performance.  It was a special event in recognition of some very special young people.”

The event, which was hosted by the College’s Director of Sports Academy, Chris Brown, 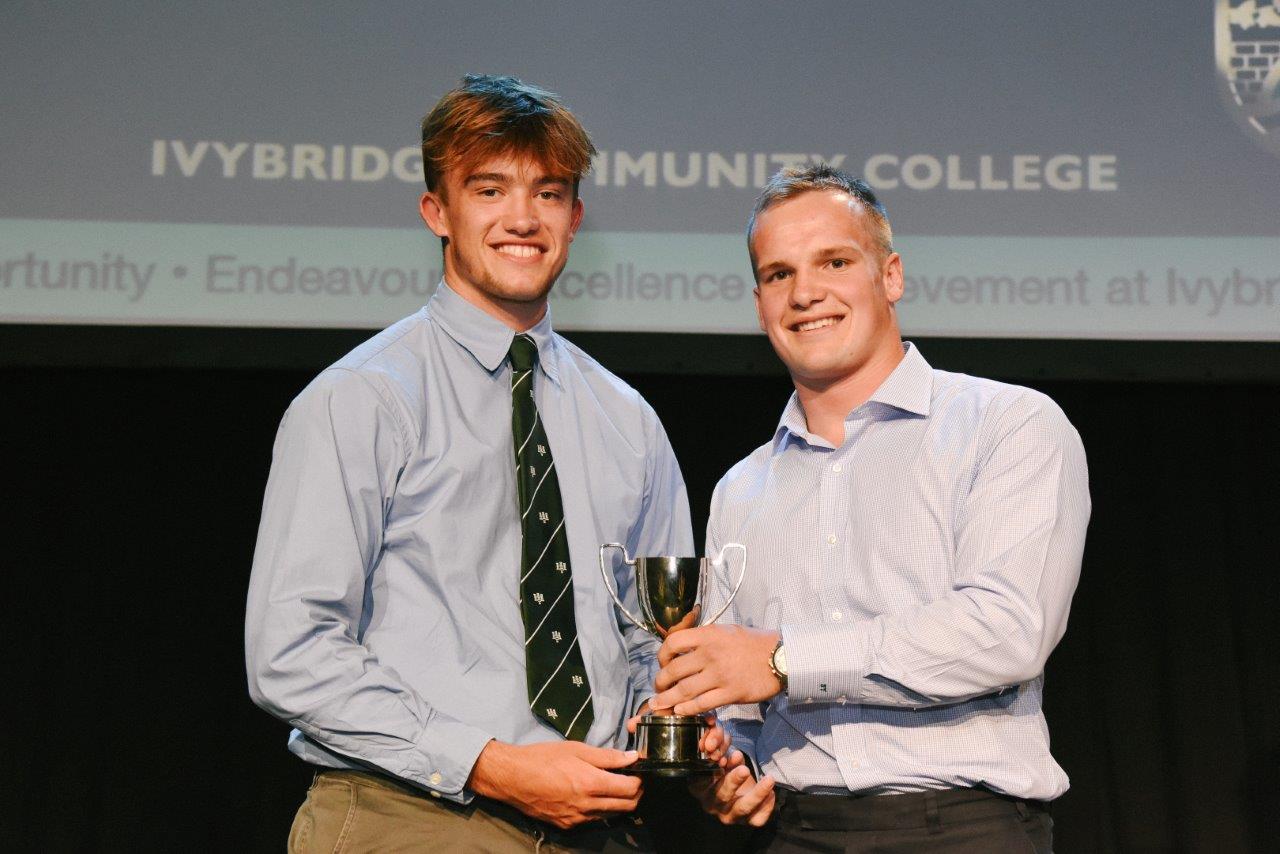 awarded medals and trophies to students and teams that have won prestigious accolades throughout the year.  Some of the highlights of the year included: 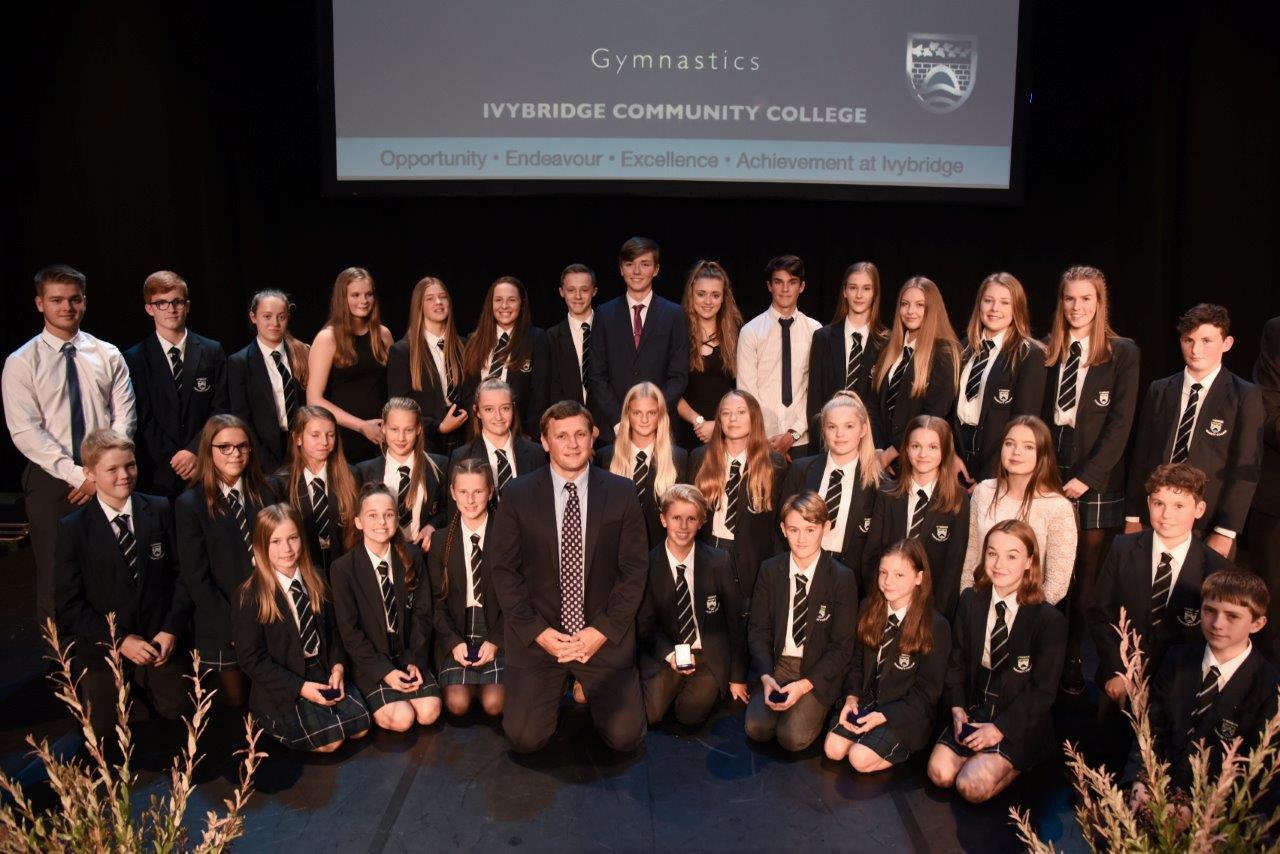 One of the most coveted awards of the night was the The ICC Endeavour in Sport award, sponsored by Devon Fit Camp.  This award was presented to a selected group of students who had made an exceptional effort above and beyond what is expected of them to improve their sporting performance.  This was awarded to ten students: Emily Oakshot, Lottie Grundie, Ben Bishop,
Danny Whit, Lydia Dodds, Miles Whitchurch Coombes, Fanta Diane, Chloe Riley,
Phoebe Sherrell and Sam Dinnis.