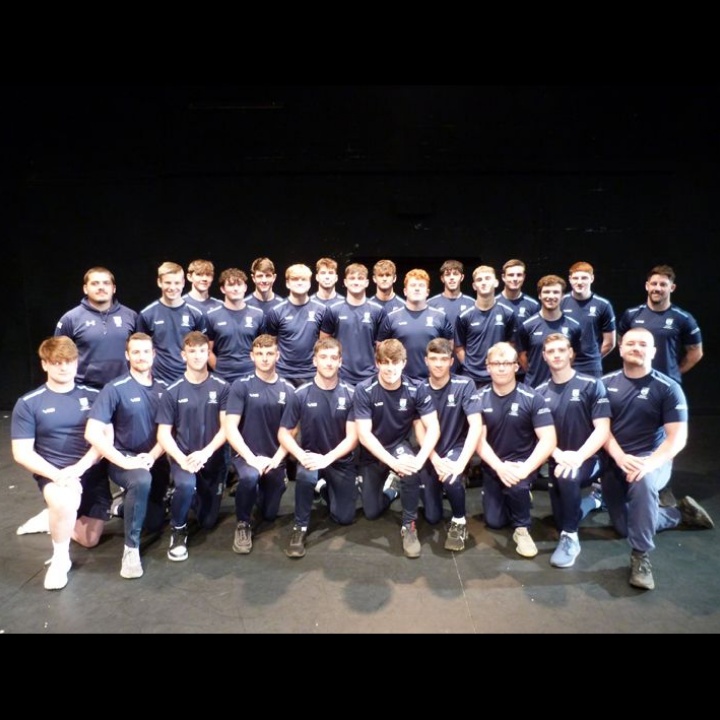 Ivybridge Community College’s U18 Boys’ Rugby Team ended the season as runners up in the AOC National Premier League Final.  The nail-biting final saw them narrowly defeated by Exeter College.

The match took place on Wednesday, 6 April, in front of a 1,000-strong crowd at Sandy Park, home of the Exeter Chiefs. It was the culmination of an impressive run of matches, which saw the College’s talented side reach the final of the National Championship.

The majority of the match was heavily in Ivybridge Community College’s favour, with the team keeping the majority of the territory and possession.  However, despite an excellent performance, they were unable to clinch the points they needed for the victory.

Tom Brown, College Director, said, “Despite finishing runners up, every Ivybridge Community College player should be immensely proud of the way in which they played on the night.  They worked hard, never gave up, and performed with skill and intelligence.  Our boys showed true sportsmanship at the end of the game and held their heads high.  It was also wonderful to see the huge impact that the event had on the College as a whole.  300 spectators came along to watch, including students, teachers, Senior Leadership and governors.  The Ivybridge Community College family was certainly out in full force to show our boys support.  This demonstrated the true meaning of The Ivybridge Way.” 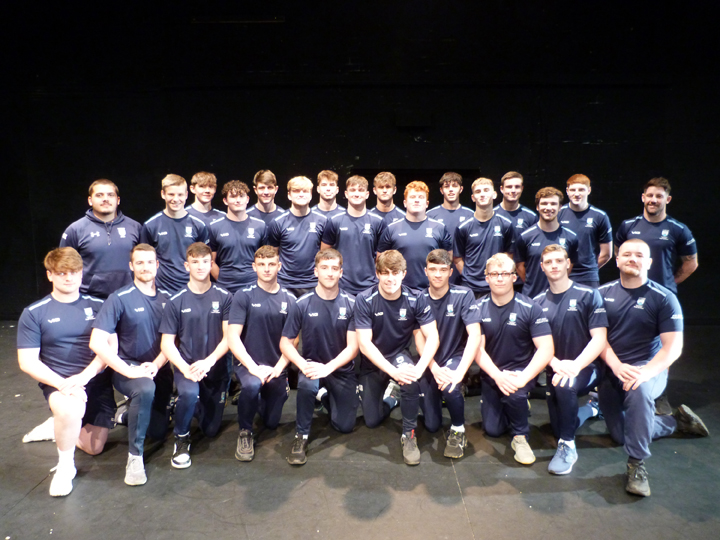