In February, the Year 5 class from Ugborough Primary School visited the Science Department at Ivybridge Community College where they were able to thoroughly explore the States of Matter through scientific experimentation. 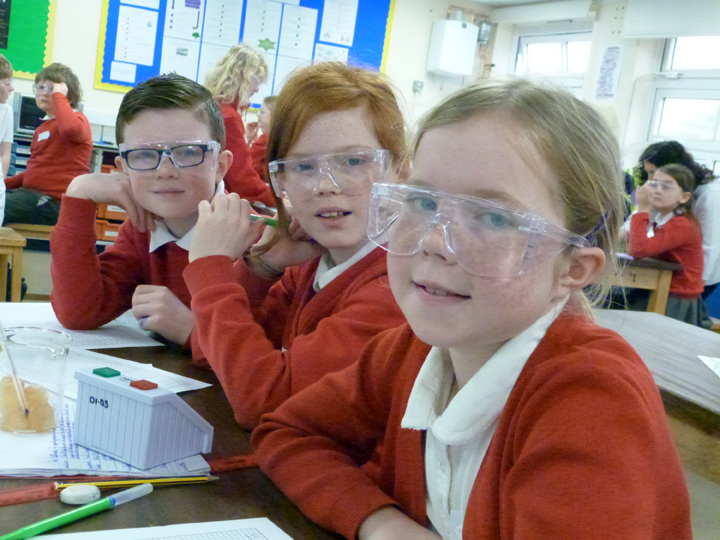 Morven explained, “From the outset the Ugborough Primary Schools pupils were very keen to delve into the idea of the particle models, and even the model of the atom, and showed an extreme fascination with the world of Science.  As the day continued the pupils themselves took part in experiments consisting of: using Bunsen burners to melt and boil ice cubes with varying mixtures within them, exploring spectrometry through flame tests and diffraction gratings, and using electricity and a plasma ball to create plasma from different substances. 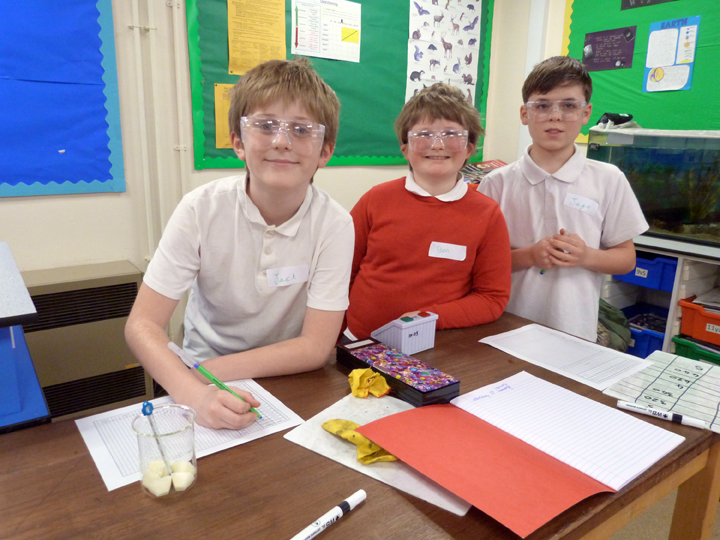 The flame tests, especially, were very interesting to witness as the students started to mix different compounds to see the resultant flames, and it was clear to everyone present that their willingness to learn and experiment, as well as their initial fascination surrounding Science, had steadily grown. 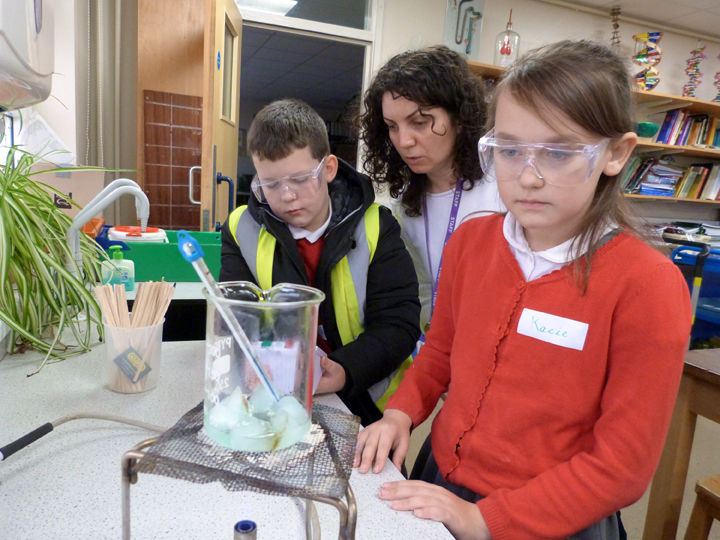 At the end of their visit, Mx Barry, showcased a myriad of interesting demonstrations revolving around plasma and everyday household items such as: grapes, candles, and tin foil, all using a microwave to generate the plasma.  The pupils showed great excitement with these experiments, and were readily asking questions about how and why such things were possible, highlighting yet again how intrigued and enthusiastic they all were about the incredible world of Science.” 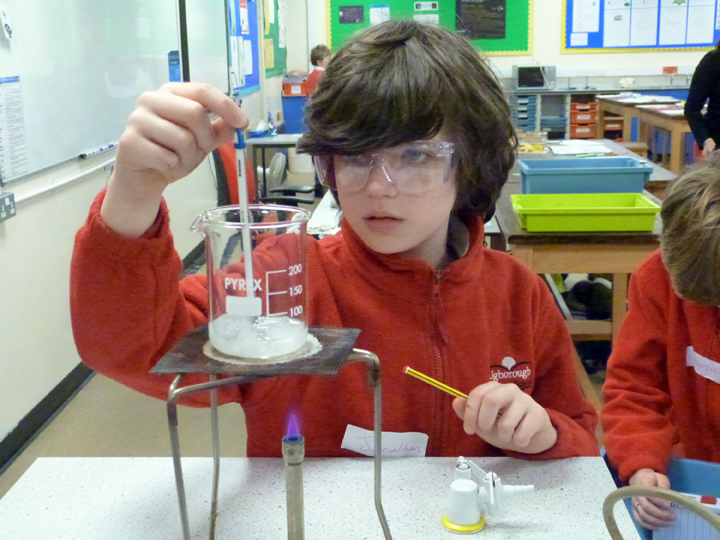 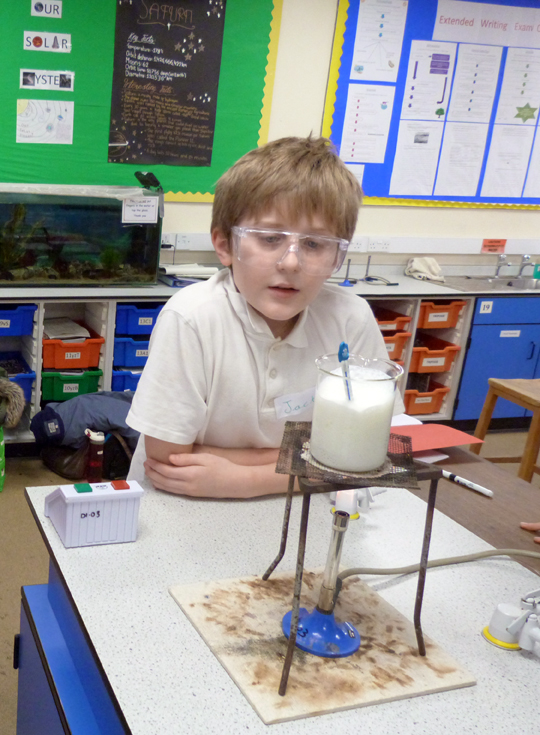 Jack, a Year 5 Ugborough Primary School pupil, said, "We did lots of fun practical experiments and learned new Science skills.  We did flame tests that looked like Floo Powder from Harry Potter.  The electrocuting a pickle was fascinating.  Overall it's probably the best Science lesson I've done.  I'm now less nervous and more excited about joining Ivybridge Community College.  Mx Barry was amazing, fun and active.  The Sixth Form students helped with the practicals and made me feel grown up."

“The Year 5 pupils wowed us all with their enthusiasm, their good manners, and most of all their scientific curiosity and love of learning!  They were a joy to host.”  Richard Barry, Head of Physics.