Isla has been selected for the squad for Great Britain's Under 19 Underwater Hockey Team to represent Great Britain at an upcoming European tournament in July.

Isla has been playing Underwater Hockey (UWH), also known as Octopush, for the past five years as a member of both the Plymouth Junior Team and the Plymouth Ladies First Team, so she was thrilled when she was invited to become a trialist for the U19 GB Team at the end of last year.

Along with some of her Plymouth teammates, Isla now makes the monthly 650-mile round trip to Leeds to take part in intensive weekends of training with the GB squad.

For the uninitiated, Underwater Hockey was developed as a sport in winter 1954 when UK scuba divers decided to invent a game in a swimming pool, rather than brave the cold sea conditions diving.  Two teams compete to manoeuvre a puck across the bottom of a swimming pool into the opposing team's goal by propelling it with a hockey stick (or pusher).  A key challenge of the game is that players are not able to use breathing devices such as scuba gear while playing, so they must hold their breath. 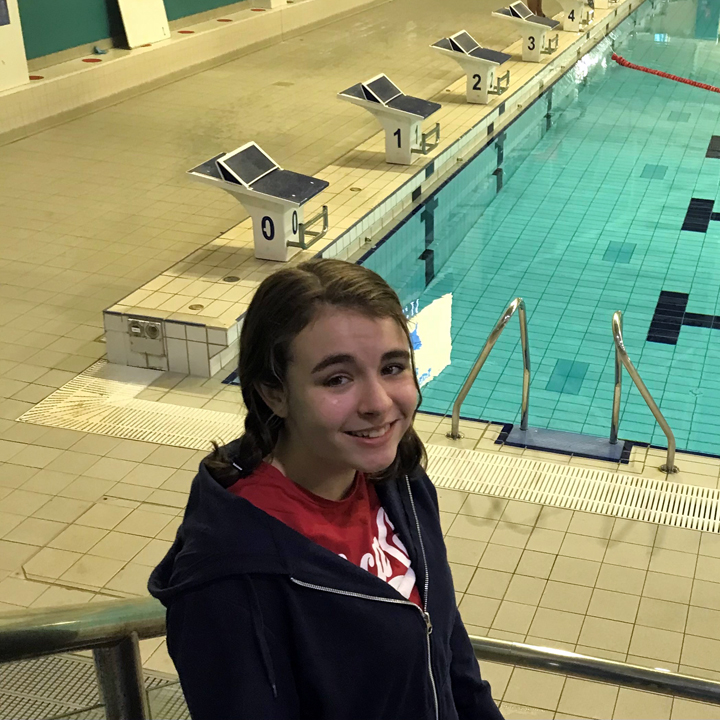 “The training in Leeds is very tough,” said Isla, “and we undergo fitness tests such as the underwater bleep test, underwater lengths and how far can you swim underwater around the perimeter of the pool in one breath.  We also play games and learn new skills and tactics.”

Typical national squad training, which takes place in the Aquatics Centre at the John Charles Centre for Sport, Leeds, starts on Saturdays at 7.30am and finishes at 7pm, followed by Sunday training until 2.30pm.

Although breathing equipment cannot be used in the sport, each member of the Underwater Hockey Team wears snorkeling gear, including a mask, snorkel, fins, a rubber glove, and a pusher.

With world championships held every two years, Isla has high ambitions for the future.  She added, “My goal is to train hard and hopefully be chosen for the U19 Team that represents Great Britain at the World Championships in Turkey in 2024.”

Isla is back in Leeds on 25 February for the National Ladies Championships and further GB squad training.  She will then compete in the Junior National Championships in Newport in March, before returning to Leeds for GB training again in April and May.

We wish Isla all the very best for her future training and competitions.