Helen Reddy, Director of Sport and Enrichment at Ivybridge Community College, has been presented with her British Empire Medal (BEM) by the Lord Lieutenant of Devon, David Fursdon.

Helen, received the award at a specially organised ceremony held at the Lympstone Commando Training Centre, in Devon, after the COVID-19 pandemic halted the planned presentation in 2020.

The Lord Lieutenant thanked Helen, on behalf of the Queen, in recognition of her Services to Educational Gymnastics.  A former gymnast, Helen started teaching at Ivybridge Community College 20 years ago, where she is now Director of Sport and Enrichment, Head of Performing Arts, and Head of the Gymnastics Academy. 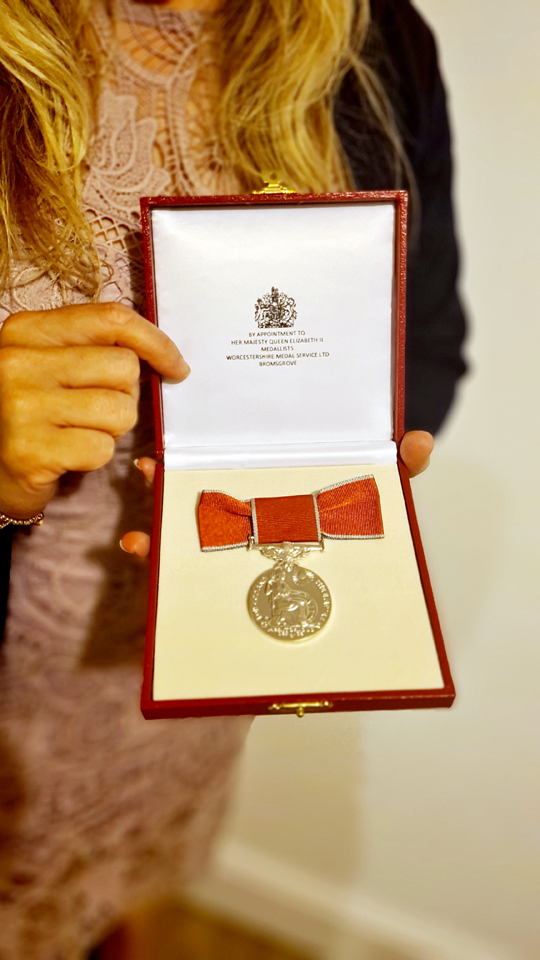 The British Empire Medal (BEM) is a British and Commonwealth award for meritorious civil or military service worthy of recognition by the Crown.  The current honour was created in 1922 and is affiliated to the Most Excellent Order of the British Empire.

“It was a wonderful privilege to receive the award at such a grand occasion,” said Helen, who is a Level 5 Gymnastics Coach, a tutor and internal verifier for British Gymnastics, and a gymnastics lecturer on the Exeter University PGCE course.  “At the ceremony there were so many exceptional people who have done wonderful things for the community, so it was an honour to receive my award in such good company.”

Helen is also a Board Director and Coach at Honiton Gymnastics Club where she took over the running of the club with Pam Burns and Emma Smith aged just 21.

Helen’s input into gymnastics goes far beyond being just a coach.  Alongside coaching British Champions in acrobatic gymnastics at Honiton Gymnastics Club, Helen has been a trailblazer in promoting and developing gymnastics in a school setting.  She has helped in excess of 10,000 students develop their gymnastics skills, mentored more than 800 teachers, and provided guidance, resources and inspiration that has helped develop school gymnastics throughout the country. 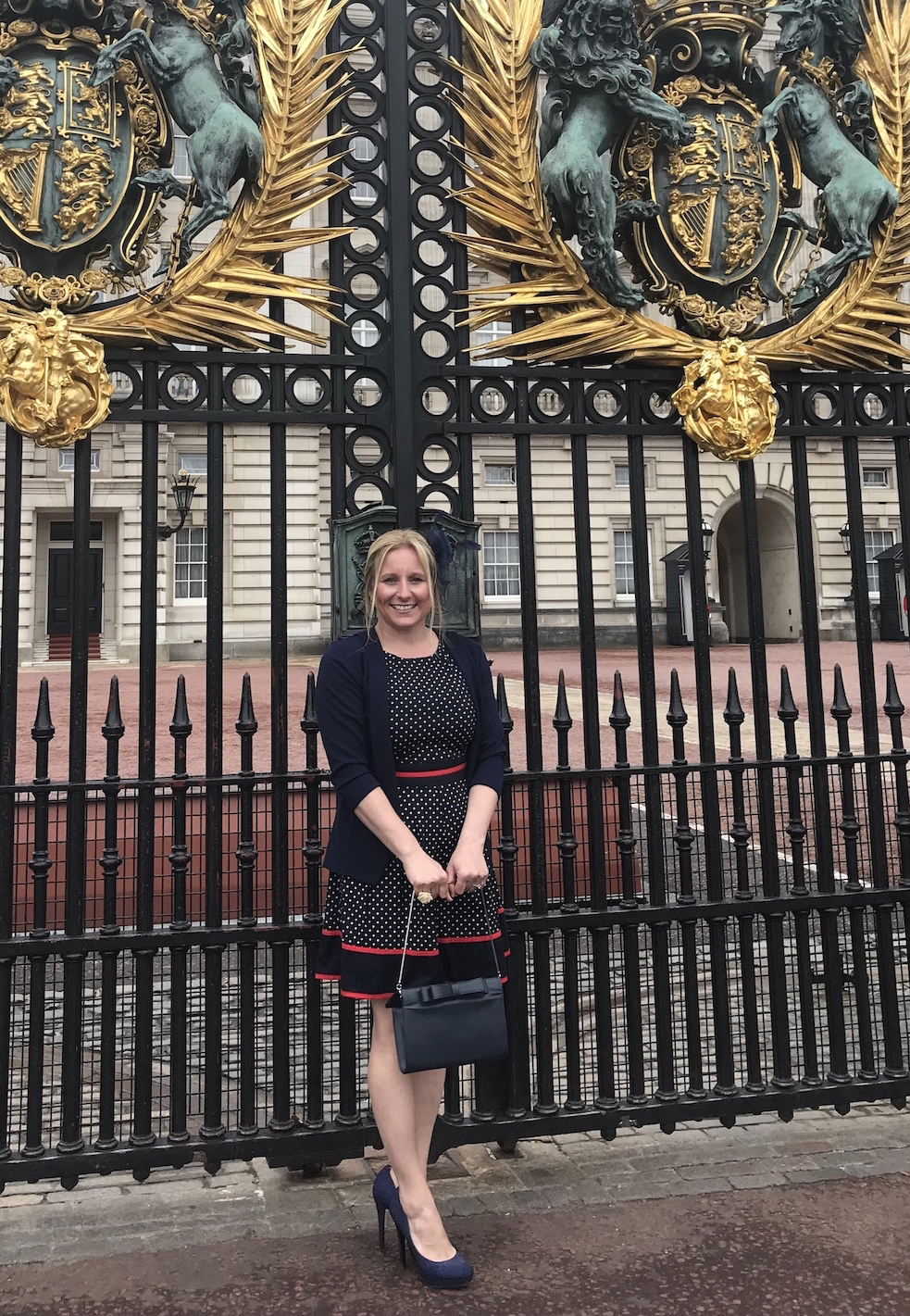 When Helen first found out that she had been awarded the honour in the Queen’s 2020 New Year’s honours list, she said, “This honour is about much more than me.  I have had some wonderful mentors throughout my career, and I’m now surrounded by a team of dedicated coaches, helpers and supporters at Ivybridge Community College and Honiton Gymnastics Club.  They help make it possible for me to develop and promote the benefits of gymnastics to all children. I couldn’t do any of this without their continued support.”

After a sporting career as a national level gymnast, Helen completed her first degree and PGCE at Exeter University.  Helen started her first PE teaching role at Ivybridge Community College and since then she has held a number of roles at the College.  Starting with a boys’ gymnastics team in 2002, Helen gradually built up the provision for gymnastics before founding the College’s Gymnastics Academy.

For many years Helen has run the most successful school gymnastics team in the UK, and she is currently in the process of building this provision back up again after the COVID-19 pandemic put a stop to all training sessions.  Training at lunch times and after school, Helen’s team won more national titles than any other school in the UK at the past three years BSGA Floor and Vault and Acrobatic Gymnastics Championships.  Helen not only oversees the development of more than 300 students at primary and secondary level each year, but also she creates and directs the College’s Performing Arts Show, which has included performances by more than 500 children.

“National titles are never my primary goal, mass participation is,” added Helen. “The success of gymnastics in an educational setting is less about pushing elite performers and more about encouraging mass participation in the sport.  I believe strongly in the benefits that gymnastics delivers to students of all ages and abilities, making them agile individuals with motor skills that will benefit them when participating in countless other sports and physical activities.  I encourage as many children, whatever their level of ability, to come along and have a go in extra curricular clubs, even if it’s only for 40 minutes per week.  This broad base and focus on everyone performing fundamental skills correctly enables me to identify those that have a stronger natural ability for gymnastics and give them the opportunity to train more hours a week in a Gymnastics Academy.” 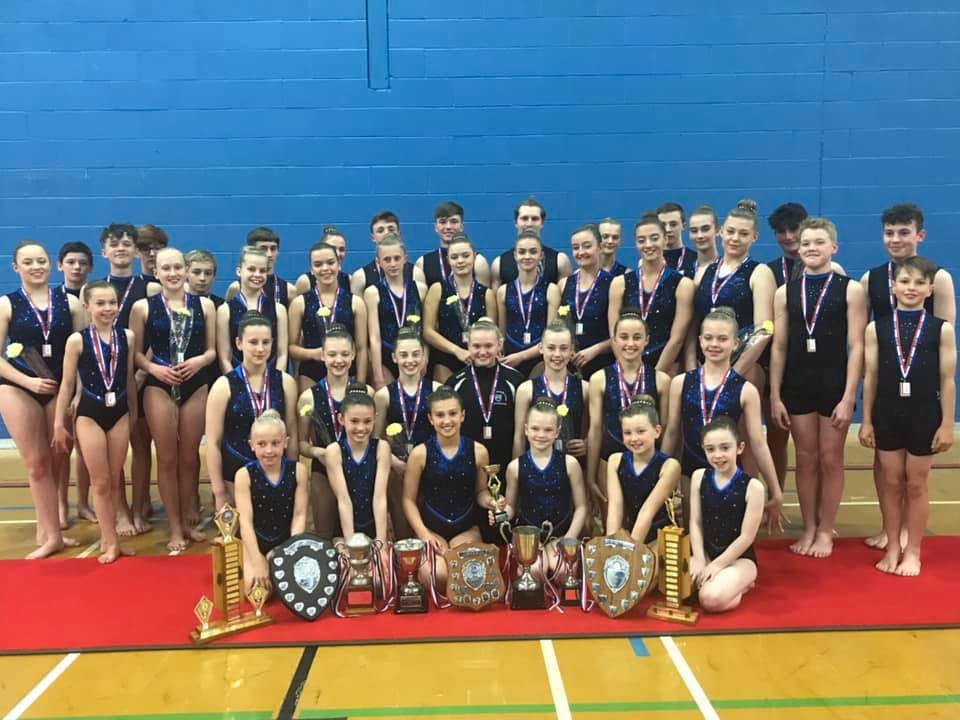