Ivybridge Community College Year 13 student, Maisie Frickleton, has a very exciting future ahead of her.

She has recently been awarded an Army Officer Scholarship and will also be joining the Army as an Infantry Officer, training at the Royal Military Academy, Sandhurst, in four years’ time.

Maisie is currently in her final year at the College, studying A Levels in Mathematics, Biology and Chemistry.  She originally applied to join the Army in March 2020, as a Junior Soldier Entry to train as a Combat Medic Technician.  Her application was inspired by the programme ‘Our Girl’ - a British television military drama series following the story of female medics in the British Army.

Due to the high standard of her application she was advised by the Army to continue with her A Levels, complete a degree and take a gap year to gain experience, because they wanted her to re-apply as an Officer. 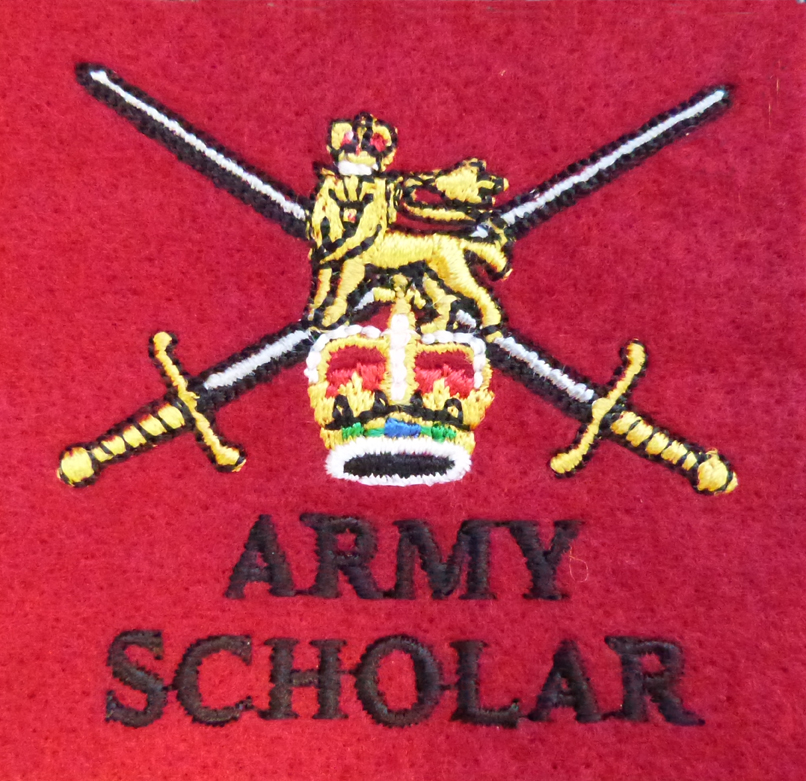 In July, Maisie travelled to the Army Officer Recruitment Centre, at Westbury, and completed the various selection processes.  She was one of 500 applicants, divided into cohorts of twenty-eight for the process.  In her cohort, Maisie was one of only two applicants with a state school education background, the others being privately educated.  Out of these twenty-eight applicants, only two were accepted for scholarships.  At the recruitment centre Maisie gave 100% effort in every challenge that she encountered, and at the end of the process she didn’t know whether she had passed or failed.

Maisie stated that her time at the College was invaluable to this selection process, “Since joining Ivybridge Community College in Year 8, I have always been offered opportunities in both extra-curricular and academic activities, which has helped me gain experience that I was able to bring into my assessment.”

A letter in the post arrived a month later confirming her Army Officer Scholarship. Maisie said, “When I found out I had received the scholarship I was equally shocked and relieved.  I had to wait over a month to find out and the suspense grew over time.  I also knew that this was a very prestigious award, and I couldn’t quite believe that someone like me could ever achieve something so big.” 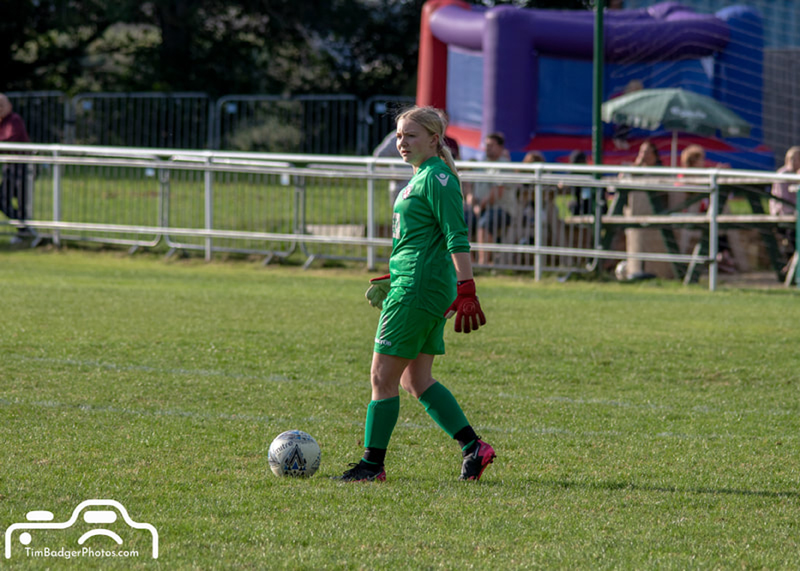 Maisie is a very proficient football player, playing to an extremely high standard.  She used to play for Plymouth Argyle Ladies’ Team as their second Goalkeeper, but changed to St Austell Ladies’ Team to enjoy more gameplay as their first Goalkeeper.  She trains with the team weekly and also has individual fitness and gym training sessions twice a week, with games 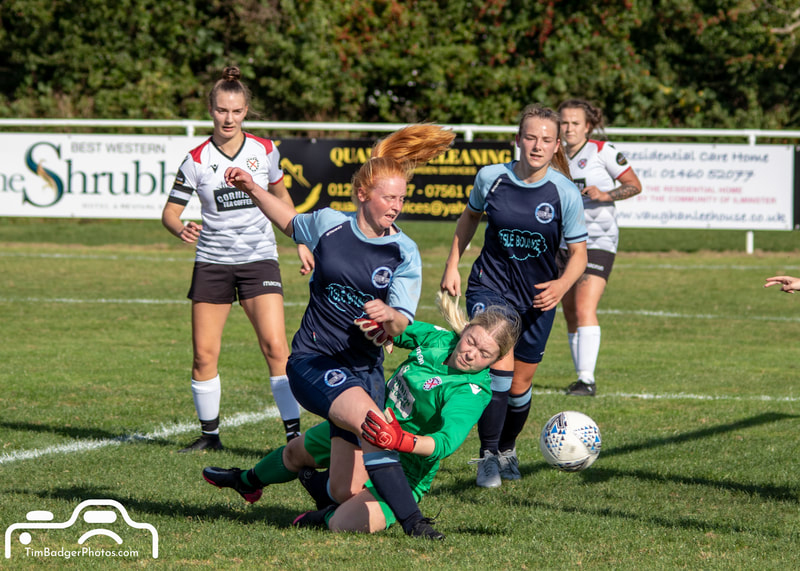 being played on a Sunday.  They are currently undefeated this season.

“Following my research about Army careers, I was surprised that I didn’t think of a job in the military before, as this lifestyle is incredibly regimental and I like my days to be organised and scheduled out.  I also must be busy all of the time, so the fast-paced environment of the British Army, I think, will suit me well,” added Maisie.

Before embarking on her degree in Crime and Security Science at UCL (University College London), Maisie will travel to America where she has decided to enrol as a Camp Leader at the summer camps.  This will give her the opportunity to gain new employability and life skills whilst having the best summer ever.

Maisie’s ambition, following her Army career, is to start an all-female personal security business starting in London, and hopefully growing across seas to America.  This idea came about following an article that she read about Meghan Markle’s female security staff and how it highlighted the lack of diversity in this sector.

Heather Lilley, Deputy Principal at the College congratulated Maisie on her fantastic scholarship, “We are so proud of Maisie here at the College; Maisie is a wonderful student and ambassador for the College.  Always dedicated and determined, Maisie thoroughly deserves this accolade and certainly has an exciting future ahead of her.”