On Sunday, 22 August, Fin and Ollie participated in the 2021 CPGA Cornish Pilot Gig Rowing Championships held in Hayle, with their Caradon U15 A Crew.  After three heats of competition they topped their group with maximum points and booked a place in the final, whilst also setting the fastest time of the entire competition with a record 03:38:00.

In the final they finished two seconds ahead of their nearest competition to seal the win and be crowned 2021 County Champions. 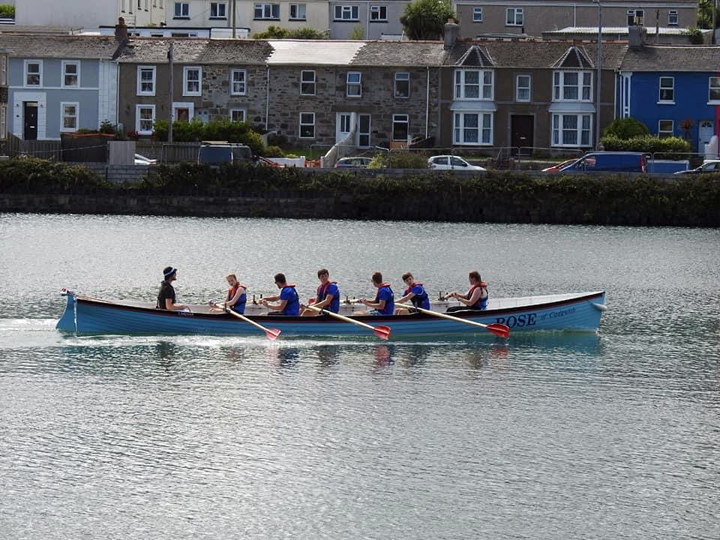 After winning the championships, Fin said, “I have been rowing for just under a year for Caradon Rowing Club in Saltash.  We train 3-4 times a week, so a lot of hard work went into winning the championship.  When we won it was the best feeling ever knowing we were the best team in the whole of Cornwall”.  Ollie added, “Rowing is my hobby outside the rugby season.  I have been gig rowing for about four years now for Caradon and I also train four times a week.  It felt amazing to win and get the fastest time out of all the teams in the competition, as we had worked and trained so hard in the run-up to the competition”. 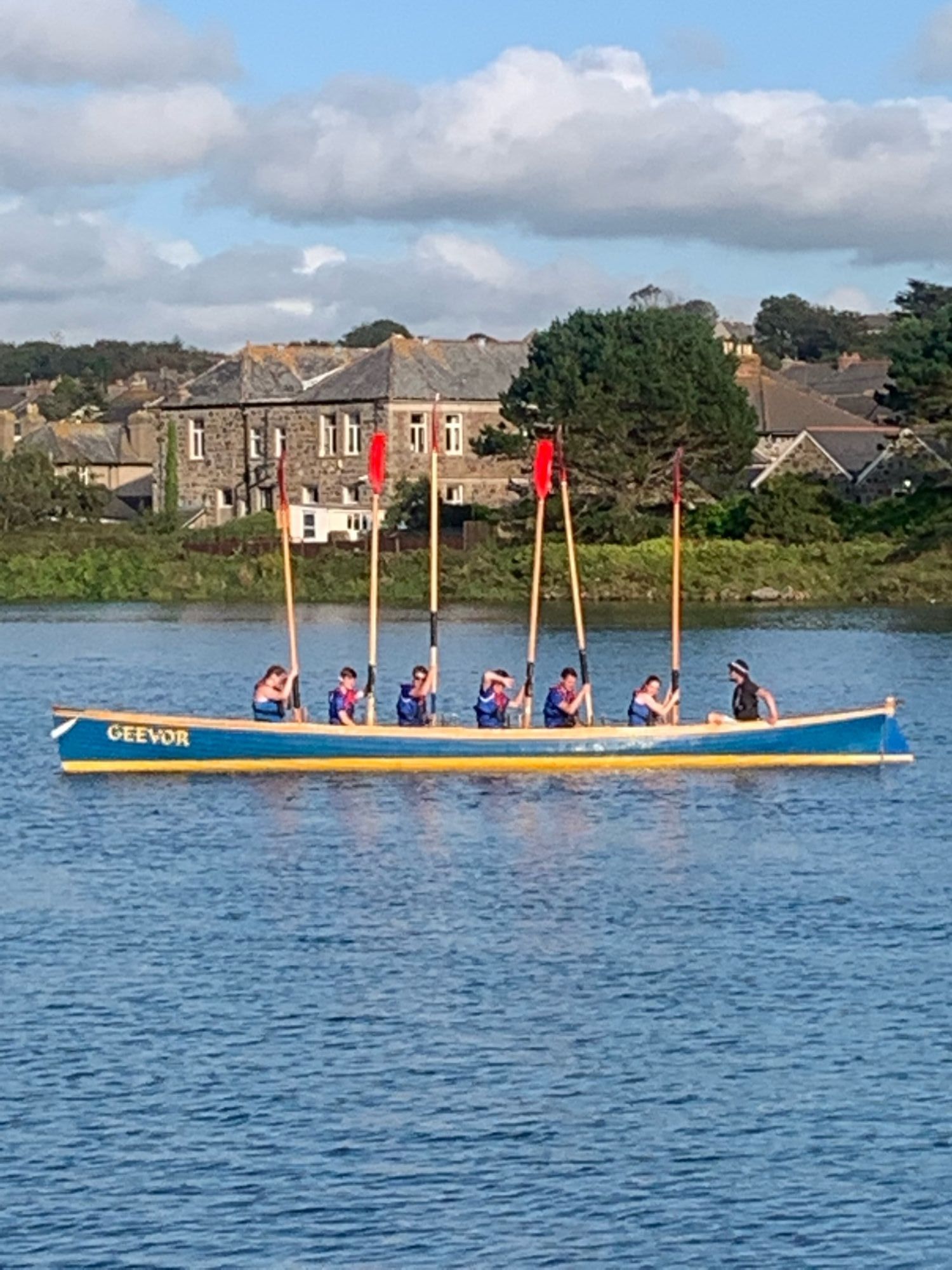 Ollie and Fin’s Tutors at the College were delighted to hear their news, with Chris Meikle commenting, “Ollie has shown great determination in a number of sporting endeavours since joining Ivybridge, and it is brilliant to see his hard work pay off with more success!” Paul Maddaford added, “Fin enjoys the challenge and teamwork, a huge achievement, many congratulations”.

Caradon Pilot Gig Club is based at Saltash Sailing Club, and it is one of the most successful gig clubs in the history of Cornish Pilot Gig rowing.  They train on the River Tamar and race in regattas across the South West during the summer months.