To get into the festive spirit, Ivybridge Community College’s Performing Arts Department hosted two music competitions over the autumn term.

The competitions gave students the opportunity to show off their vocal range by recording songs at home in two categories, Once in Royal David's City and A Performance of Your Choice, and then sending them in to be judged by the Performing Arts Department’s panel of experts. 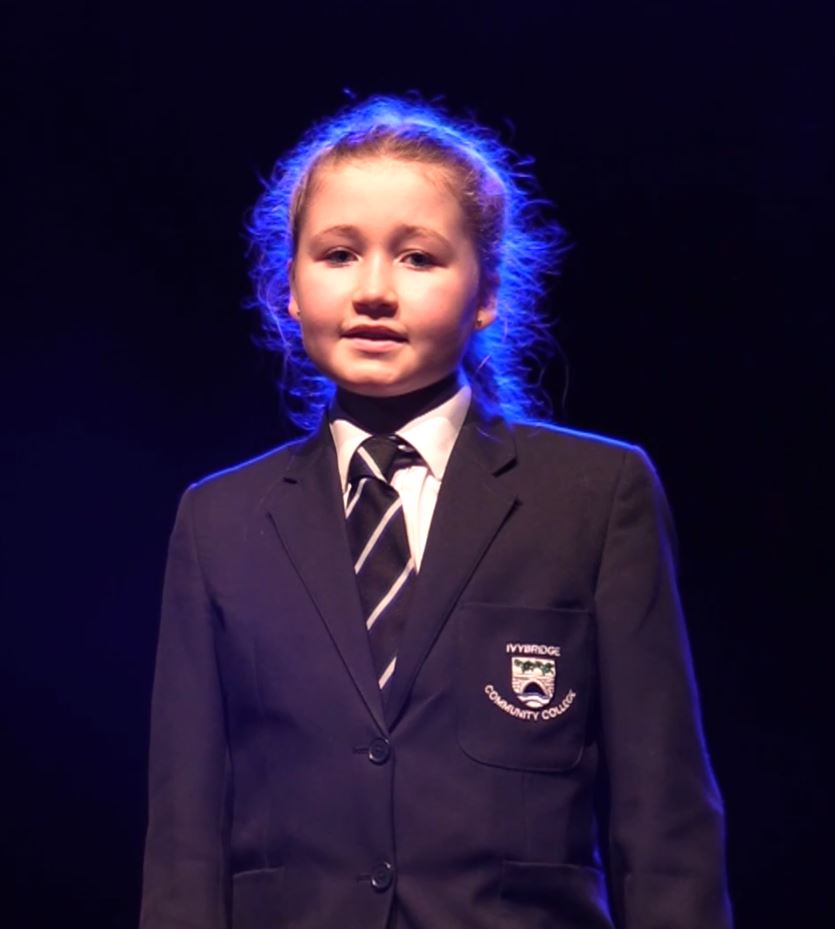 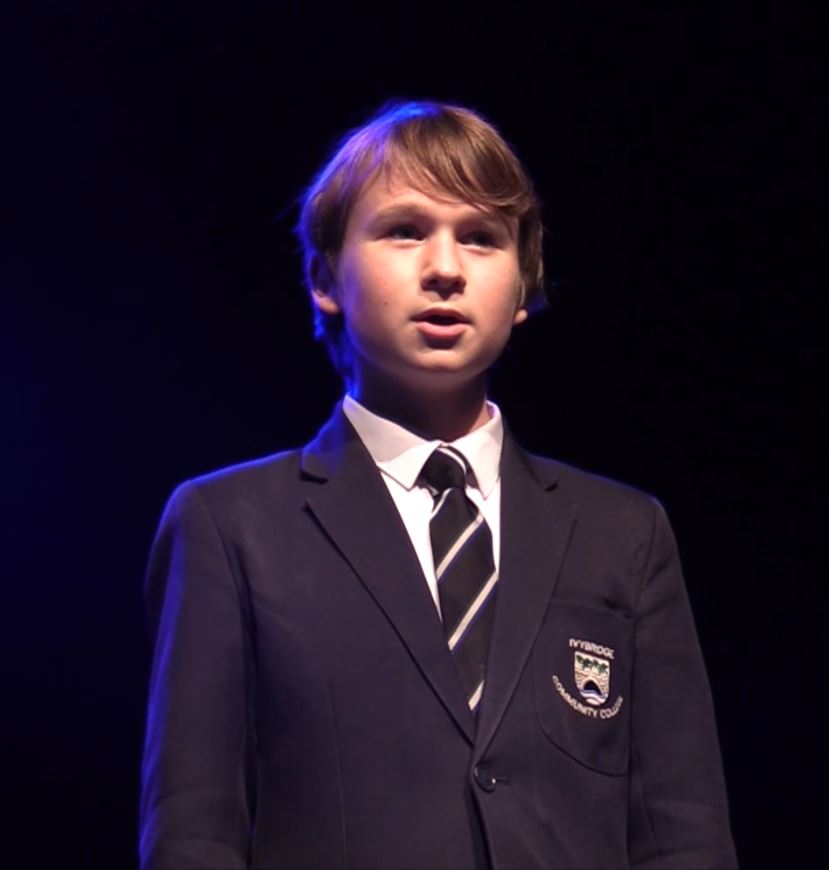 The performances in the Once in Royal David’s City category were so good that the judges named two winners, Toby in Year 8 and Anna-Mae in Year 7. 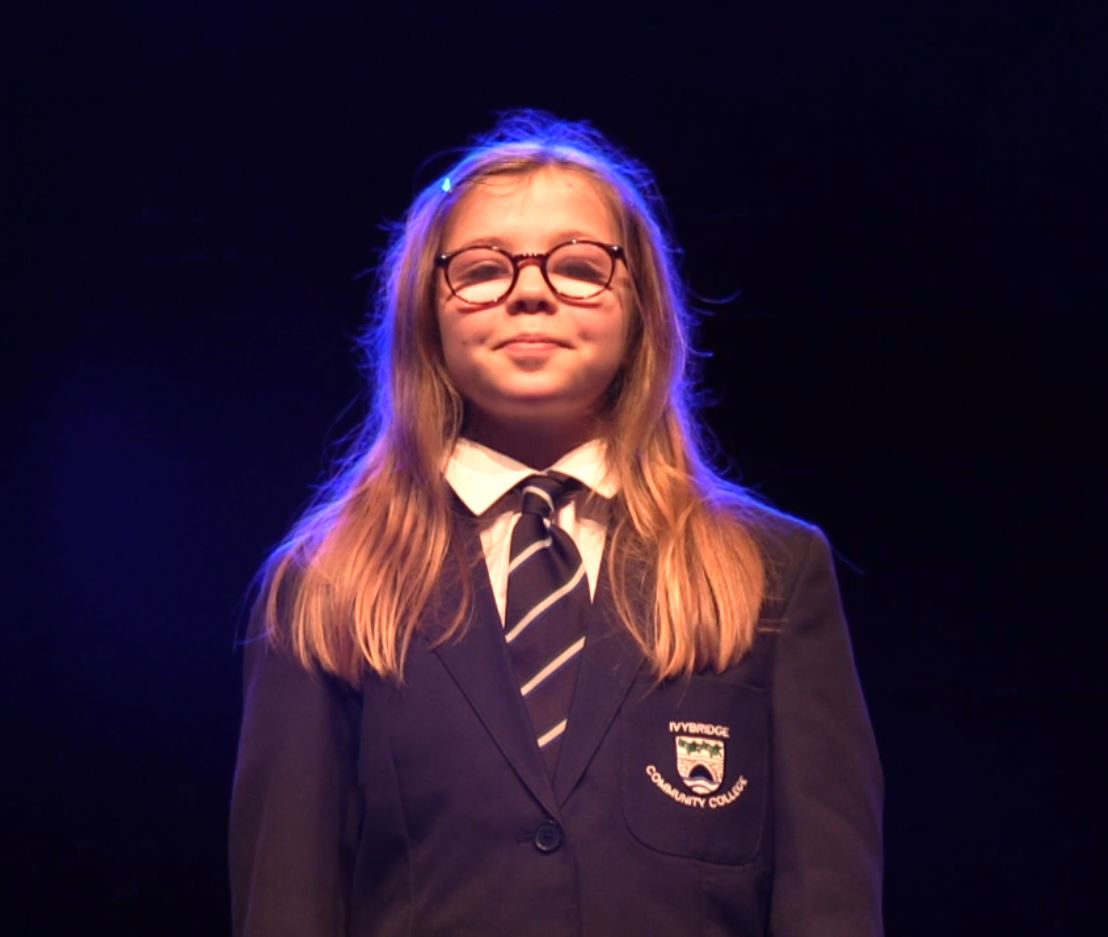 The second category gave students the opportunity to submit their version of any performance of their choice.

Year 7 student, Lilah, took the top spot with her version of On My Own from        Les Miserables.  Year 9 students, Naomi and Iris, took second and third place respectively.

All three winning performers, Lilah, Toby and Anna, won the chance to record their songs in the Ivybridge Community College recording studio, perform their song on stage and have it filmed.  All three final winning performances were shown in the Principal’s end-of-term festive briefing to staff and are featured below.

Helen Reddy, Head of Performing Arts, said, “Like many other activities this year, the Performing Arts have relied on innovation to reinvent the way they interact with audiences. Despite the many restrictions, Ivybridge Community College teachers, students and technical support staff have risen to this challenge by continuing to perform in different ways, learning new skills and making the best use of technology.

The virtual music competition this year has replaced the Performing Arts Show and Carol Concert, which will hopefully be back this time next year.  Many thanks to the College’s Music Department for running and judging the competitions, and thanks also to                    Mr Whitehorn for his invaluable technical support.” 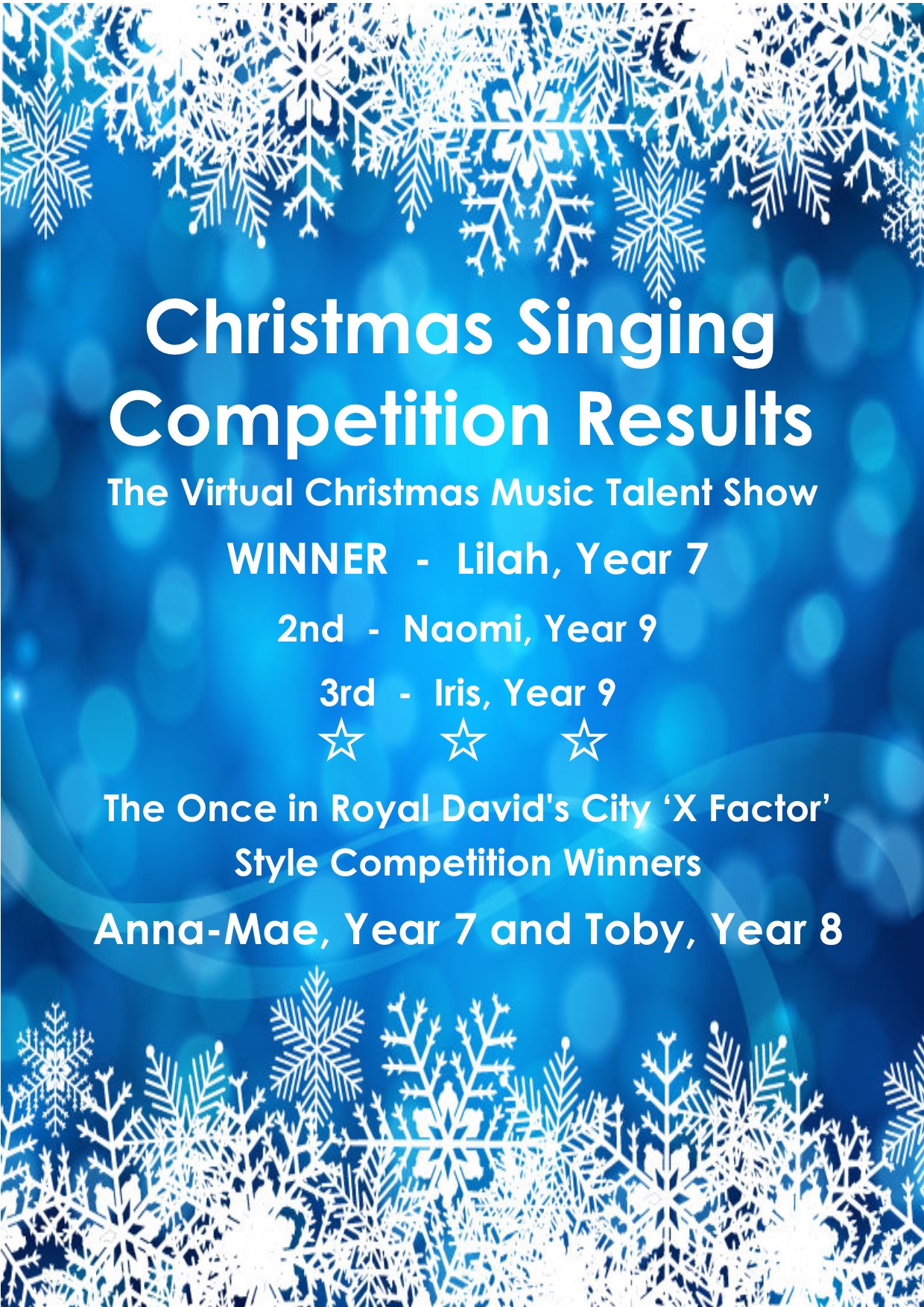