Ivybridge Community College Year 9 student, Chris Ballard, has been fundraising for the Toilet Twinning charity https://www.toilettwinning.org/. This charity helps hundreds of people each year by supplying them with clean, working toilets in the places they are needed most.

For every pound donated, since Thursday, 3 December, Chris agreed to play a song on his drum kit once.  The song is four minutes long, so by raising £60.00, by Saturday, 12 December, he had to play it for four hours!  The money raised is enough to build a toilet in a refugee camp.  Please see below for a time-lapse video of Chris' mammoth four hour drumming session. 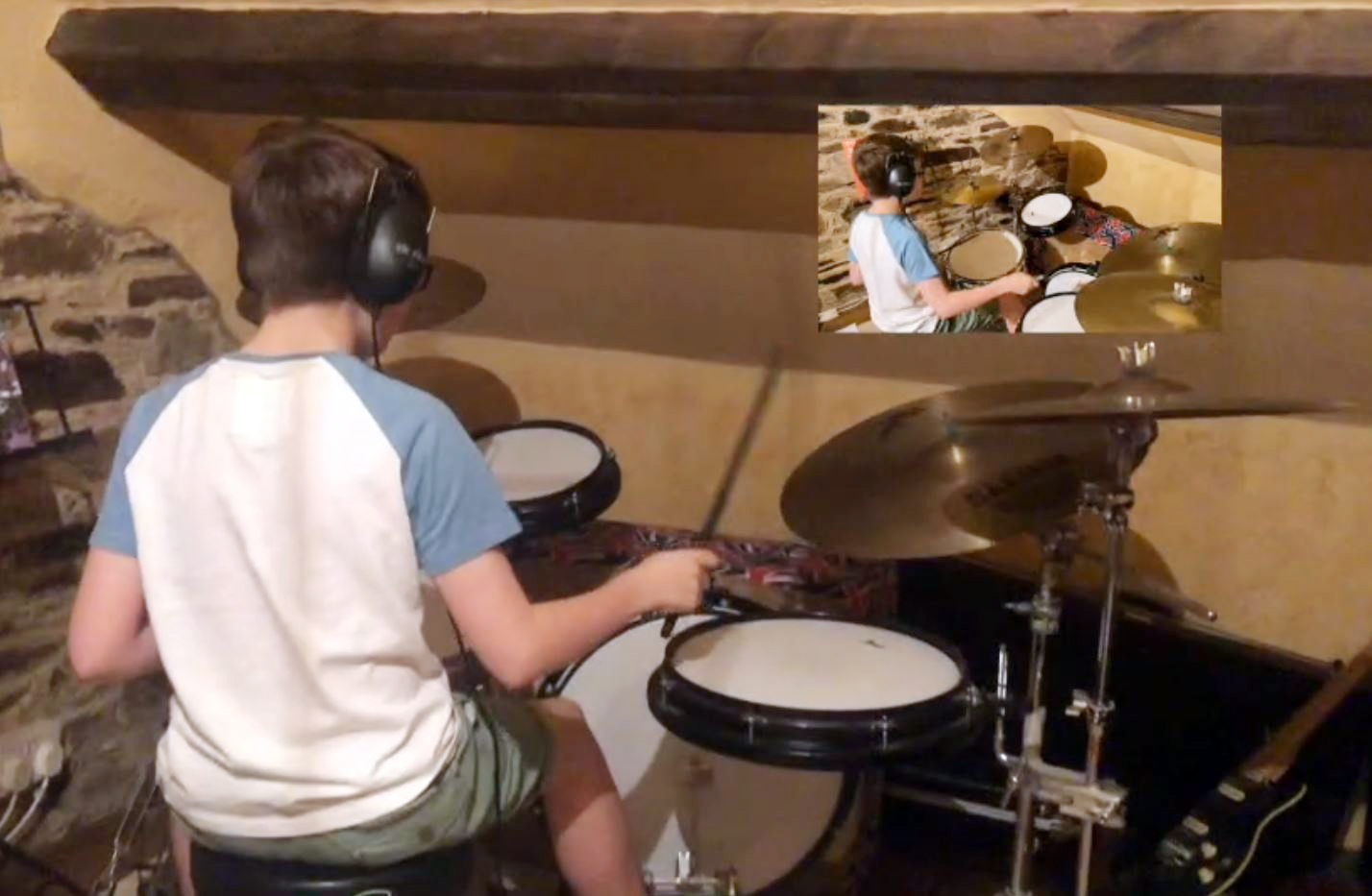 Chris said, "I think that that the charity event was very helpful in a drumming sense, as it really helped me work on my endurance and helped me learn to play for a long time. It has also raised an amazing amount for charity, and I am incredibly thankful for everyone who has donated and supported me.

Thank you so much."

Thom Guy, Chris’ Tutor said, “I have been really impressed with Chris’s determination to carry out the challenge that he set himself. I was pleased to hear that his arms weren’t too sore the day after, although I am sure that it was as much a physical challenge as a mental one!  Chris’s efforts, together with those from the rest of the Tutor Group, have meant that we have met our donation target on our fundraising site: virginmoneygiving.com/09GUY. Any donations received from now on will be split between the three charities:                        Toilet Twinning, Dartmoor Zoo and Mind.

Since Year 7 Chris has shown that he is aware of global issues and shown empathy to others.  He is a conscientious student who is always willing to help others.

In College Assemblies, Tutor time and CPSHE lessons this year, we have been exploring the Character Values of Charity, Empathy and Resilience.  Year 9 have also been learning about the plight of refugees in their Forensic Reading lessons.  Chris has taken a general idea to fundraise for those in need and come up with his own great fundraising plan.  I am very proud of my Tutor Group as so many students have been charitable in many different ways this month, from supporting local foodbanks, to checking on neighbours or friends to combat loneliness." 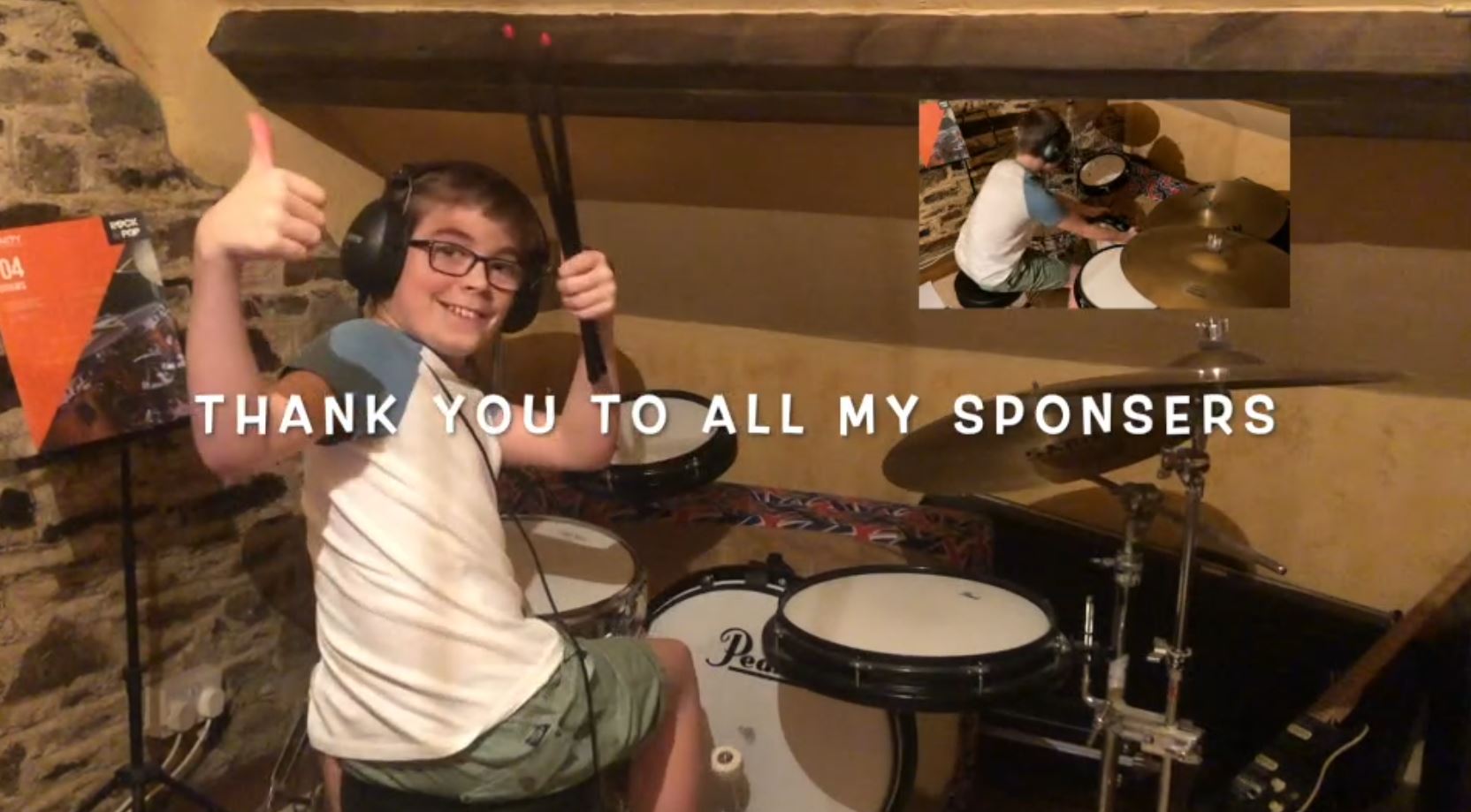