On Tuesday, 3 March the College hosted the U13 State School South West Netball Championships.  Nine visiting schools took part in the competition, and we are delighted to announce that our U13 Team ended the day, following a very close final, securing the winning position!
We are very thankful for David May for sponsoring the Netball Team kit, allowing them to look the part in their dresses throughout the year.
Mrs Mitchell, Assistant Head of PE, said, “There was a high standard of play throughout the tournament and the girls were a credit to the College both on and off the court.  Our Year 9
leaders were also fantastic in helping organise and run the day.”  Netball Academy Teacher, Miss Dent, said, “I am so proud of the Year 8 Team, they have been committed and resilient in their training and deserve this win.  I look forward to seeing what they can achieve in the future.” 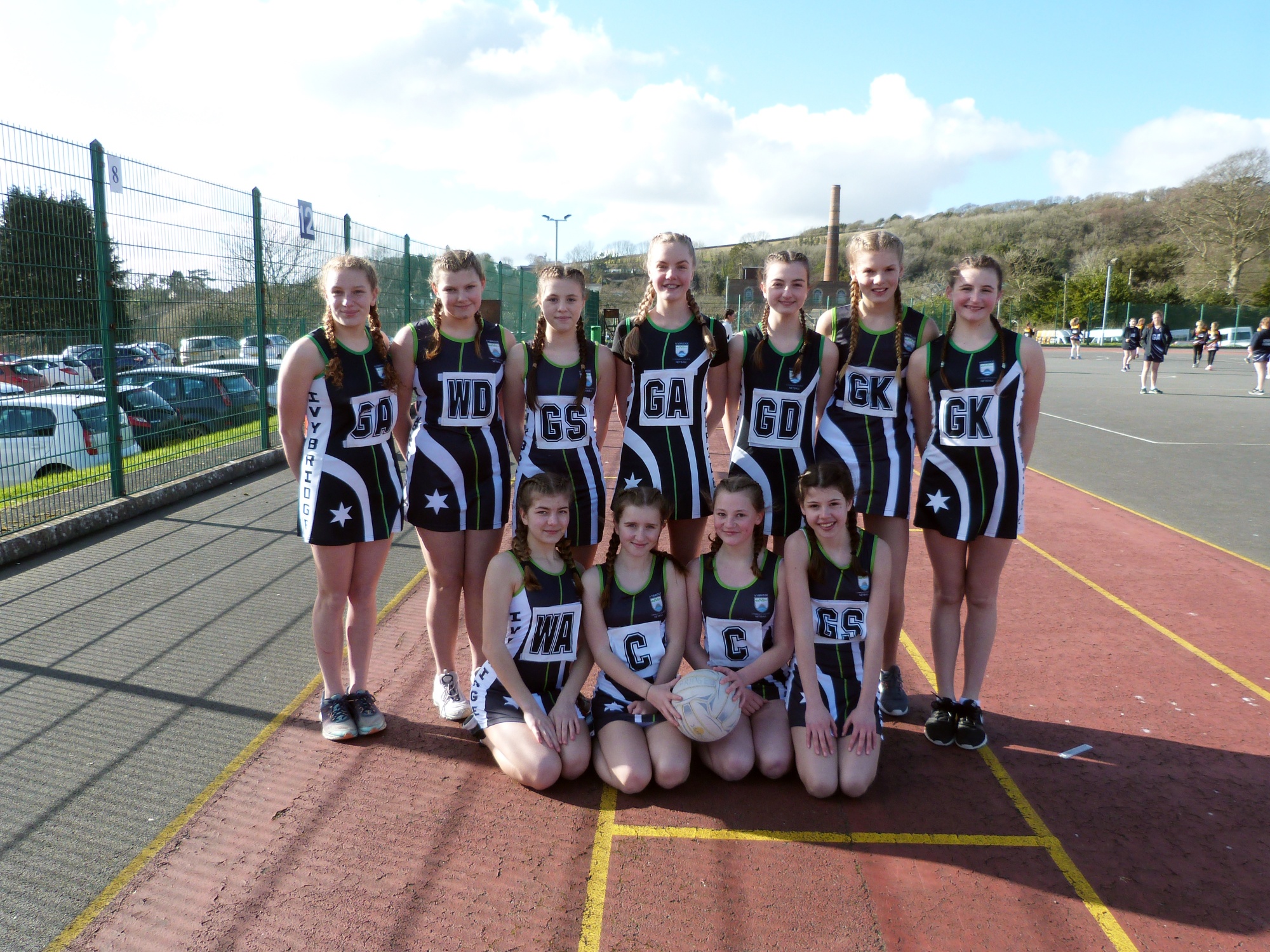